St. George's church was Chicago's first Lithuanian parish and was established in 1892 and the church was completed in 1897. At the time it was the largest Lithuanian Church in the United States. The parish was established to service the new wave of Eastern European Immigrants coming to Chicago to work in the stockyards, as such the parish had a strong working class identity. Built on land purchased by the community at 32nd Street and Auburn Avenue (now Lituanica Ave.). 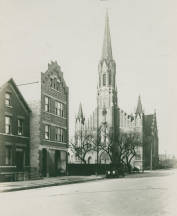 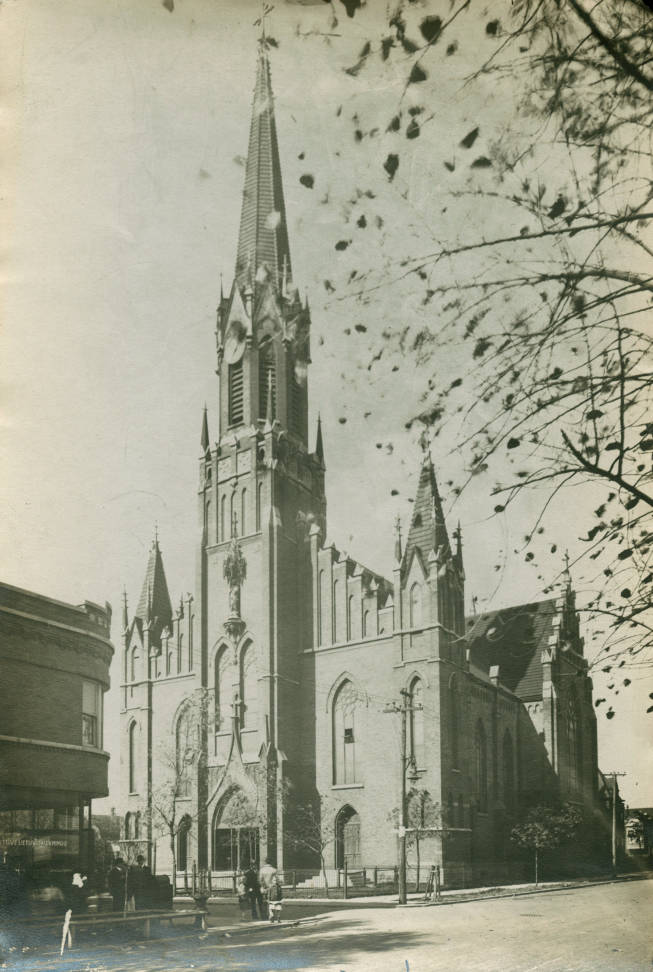 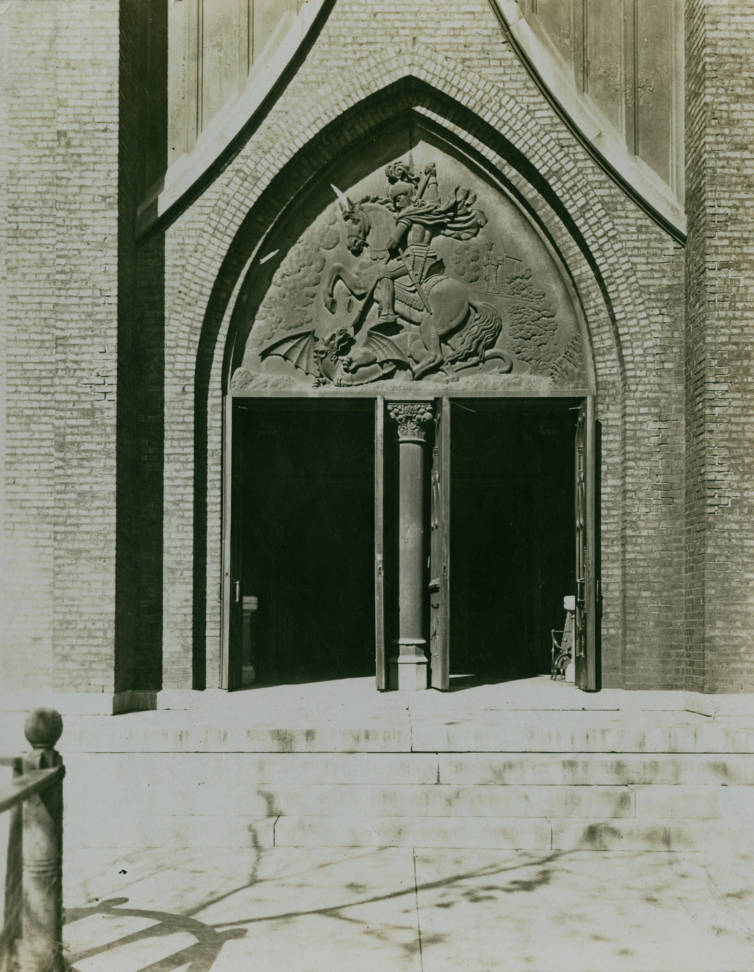 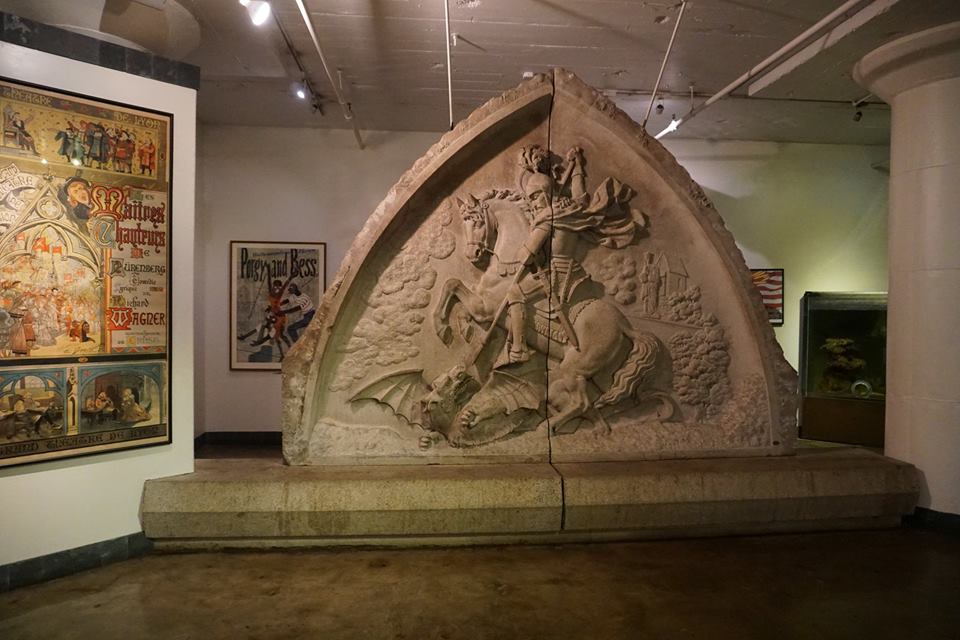 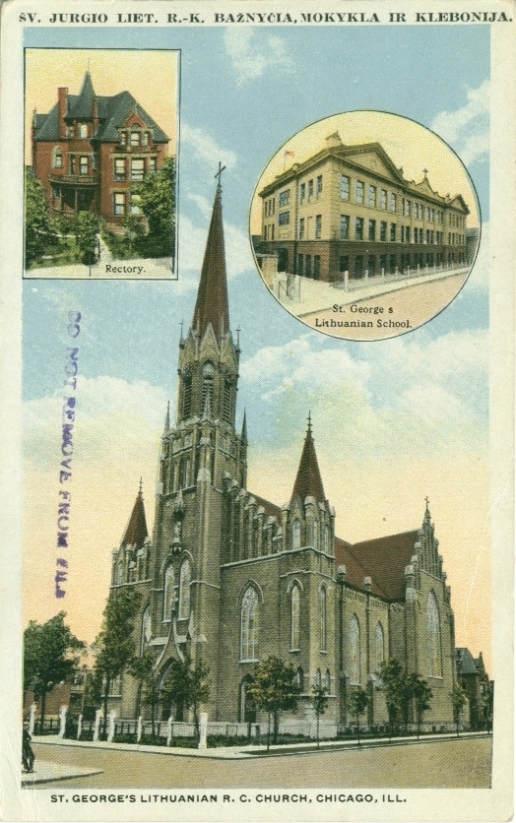