From 1937 to 1955, Murray’s Ranch provided African Americans in Southern California and across the nation a place of their own where they could relax, socialize, and enjoy their rights as consumers. Located just a few hours’ drive from Los Angeles at a place called Bell Mountain, the vacation destination featured horseback riding, country meals, and moonlight dancing on desert dry lakebeds. Its guests were upwardly mobile African Americans with disposable income as well as celebrities like Joe Louis, Bill “Bojangles” Robinson, Lena Horne, and, of course, Pearl Bailey. Surrounded by the striking landscape of the Mojave Desert, Murray’s also served as the setting for a series of “all-black” cast singing cowboy movies, the only ones of their kind. The films’ unlikely hero was the jazz singer Herb Jeffries, a self-described “chameleon” who over the course of his long life repeatedly confounded efforts to force his complex racial identity to fit the prevailing white/black binary. Jeffries called the low-budget movies “C-westerns” and drove up and down Los Angeles’s Central Avenue in a car bedecked with longhorns to promote the films. These movies, along with Murray’s Dude Ranch, offer insight into the ways in which African Americans appropriated, manipulated, and redeployed the iconography of western conquest to serve their own ends. 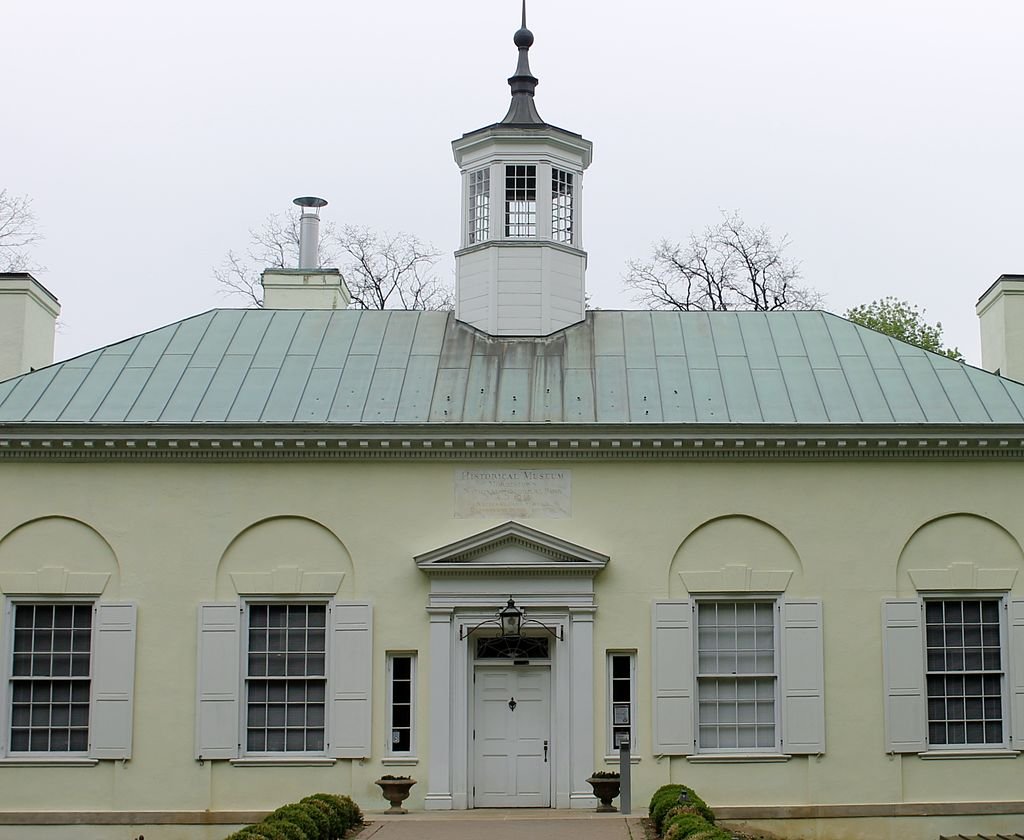 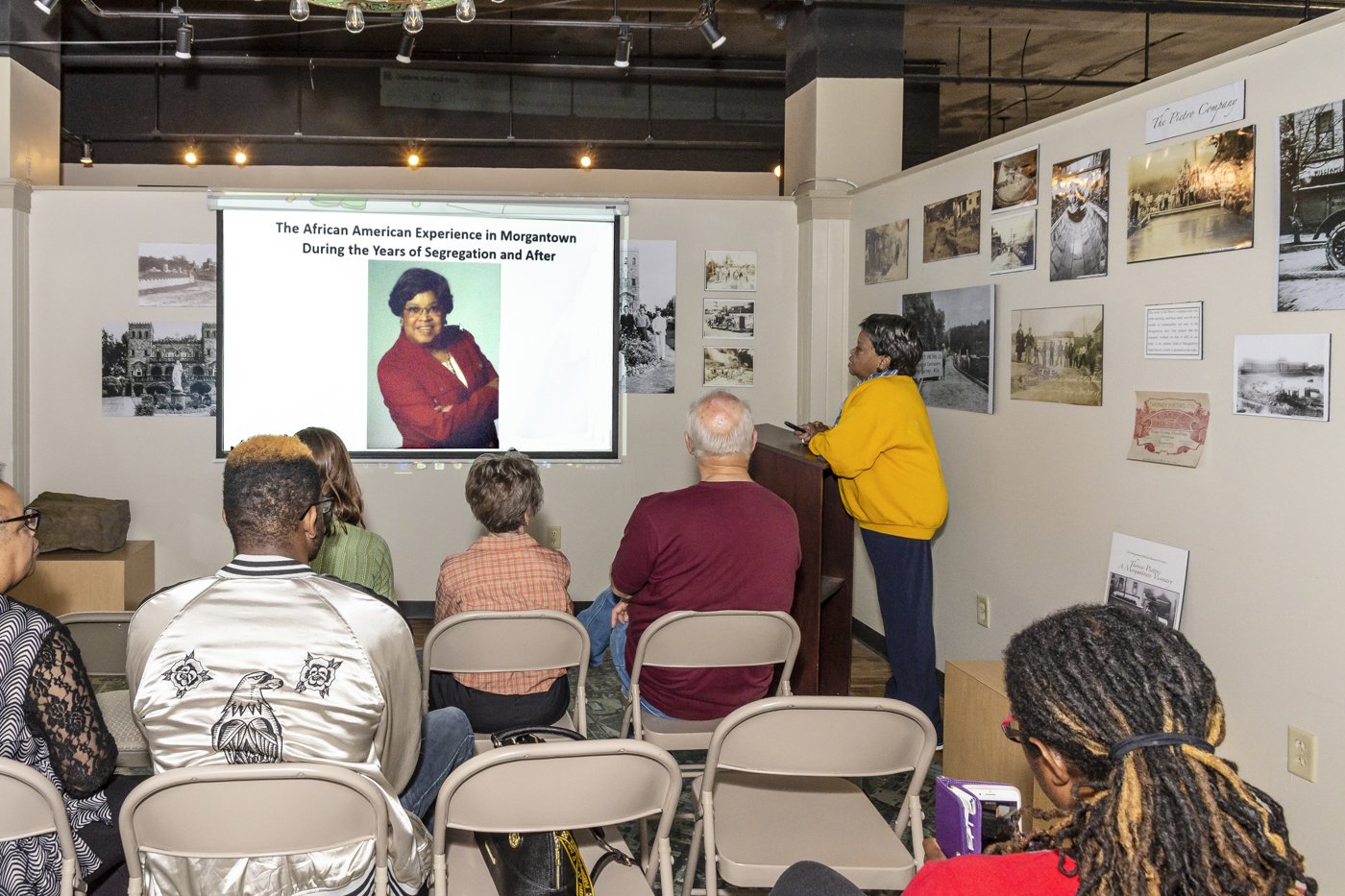