Beale Street Landing is situated at the foot of Beale Street along the Mississippi River in Memphis, TN. The project took nearly a decade to complete at a cost of forty-three million dollars and officially opened in June 2014. The landing boasts a floating dock, complete with a helical ramp, so that riverboats such as the "American Queen" may dock at the facility. The landing features a grass rooftop, which connects to Tom Lee Park, and a unique elevator shaft that was painted to mirror the colors of the river sunset. 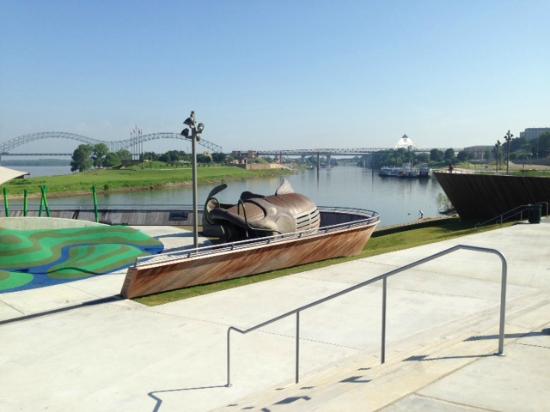 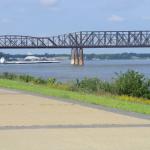 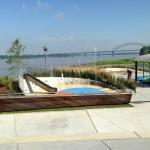 Designs for the landing were submitted via an international design competition. The contest was the first to be held in Memphis' history that sought plans for a major public/private capital investment project. Over 170 designs were submitted to the Riverfront Development Corporation, who sponsored the competition along with the American Institute of Architects and the UrbanArt Commission. Plans were submitted from twenty-eight states across the country and 20 countries worldwide. The competition was judged by an assortment of respected architects, landscape architects, and urban planners.