Located along the Potomac River between the George Washington Birthplace National Monument and Stratford Hall, Westmoreland State Park is one of the leading outdoor attractions in Virginia’s Northern Neck Peninsula. Constructed by the Civilian Conservation Corps (CCC) during the height of the Great Depression, Westmoreland opened on June 1, 1936. The park was one of the original six state parks in Virginia and several original structures remain in use today. The park covers 1,321 acres and offers hiking, boating, camping, swimming, and other forms of recreation. Westmoreland State Park's most famous attraction is the fossil beach where visitors can find and keep fossilized shark teeth. 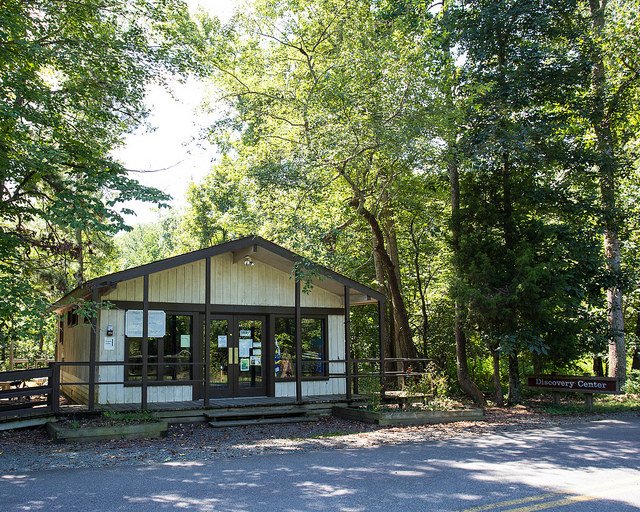 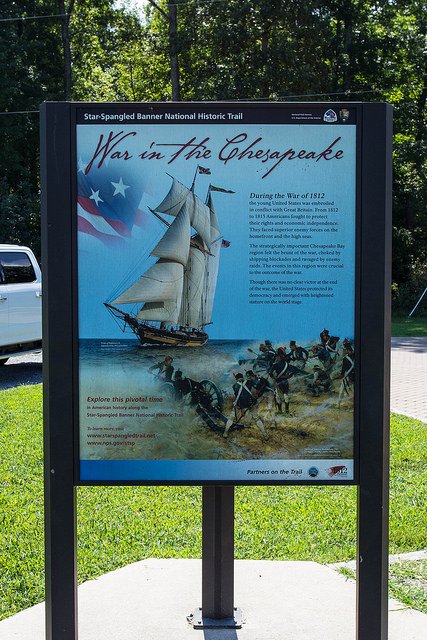 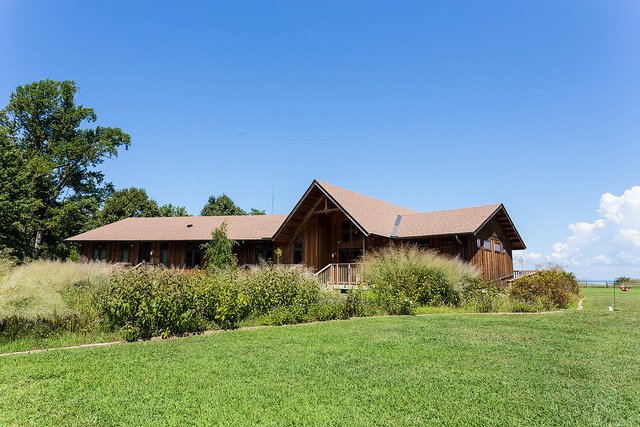 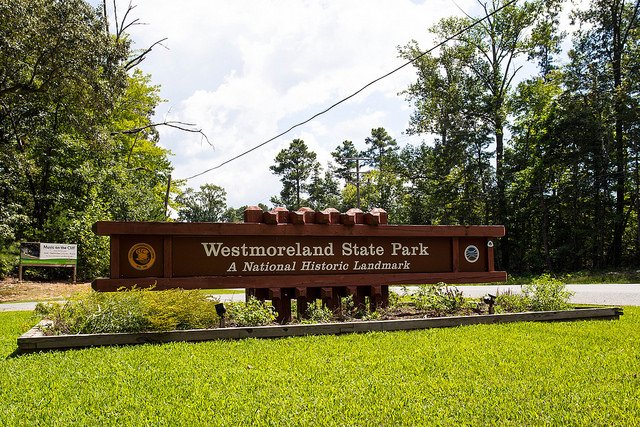 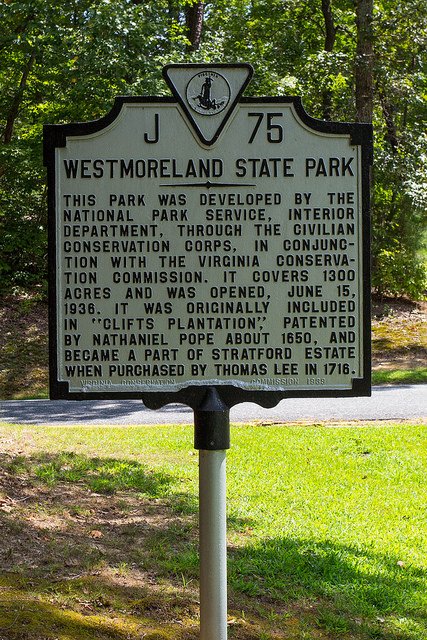 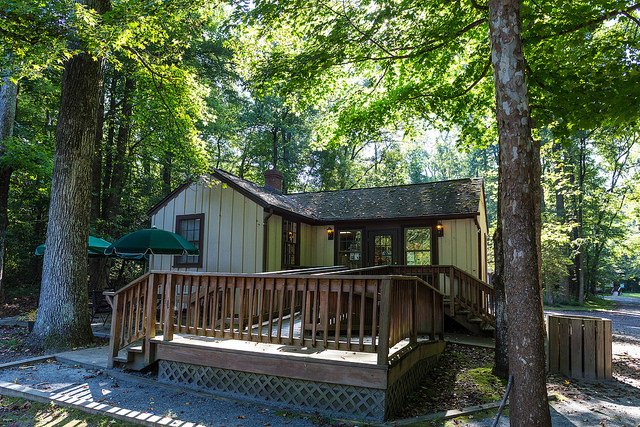 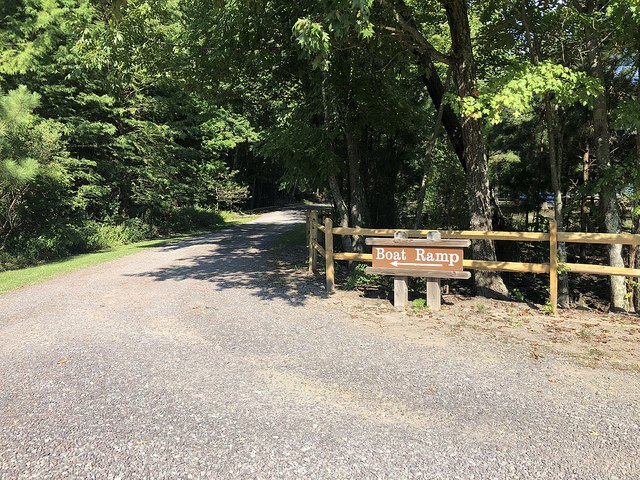 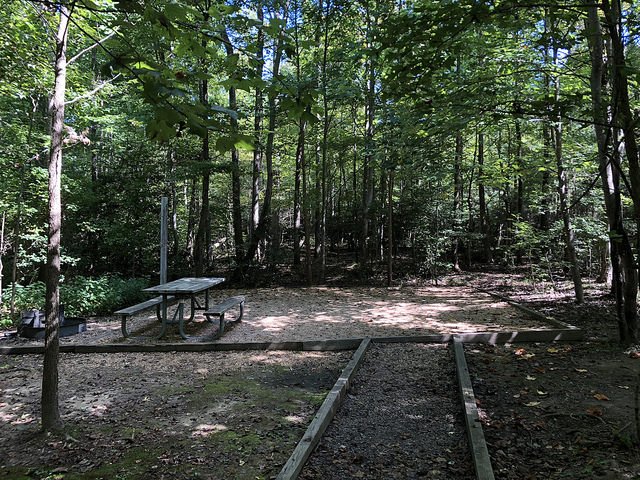 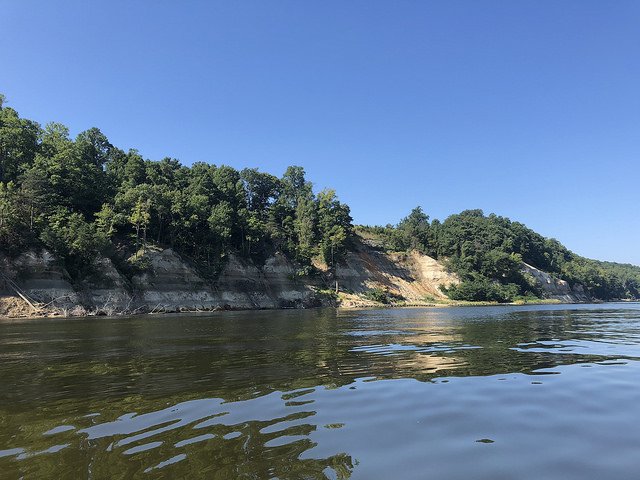 As part of President Franklin D. Roosevelt’s New Deal program during the Great Depression, funding and labor opportunities for public infrastructure became available to state governments. With guidance from the National Park Service, many states, including Virginia, took advantage of this opportunity and began construction on their own state parks. On October 11, 1933, the Virginia State Commission on Conservation and Development purchased 1,266.5 acres of land in Westmoreland County on the Potomac River between the George Washington Birthplace National Monument and Stratford Hall, former home of the Lee family. Three days later, the Civilian Conservation Corps (CCC) Company 287, Camp SP-19 of Camp Dix, New Jersey arrived and began construction on Westmoreland State Park. The CCC built everything inside the park, from the water system to the buildings and trails. Despite the park being officially opened on June 1, 1936, construction continued on site until 1942 when the United States government disbanded the CCC. In 2005, Westmoreland State Park was added to both the National Register of Historic Places as a national historic district and to the Virginia Landmarks Register.

Westmoreland State Park currently boasts 1,321 acres of Tidewater woodland, extends nearly 1.5 miles along the Potomac River, and offers an abundance of recreation opportunities, such as swimming, hiking, kayaking, fishing, bird watching, festivals, and workshops. The park also provides three options for overnight lodging in the form of cabins, RV sites, and tent sites. Several of the park’s original structures remain intact. The park’s most popular tourist attraction is its Fossil Beach, where visitors can search for and keep fossils that date back as far as 20 million years ago.