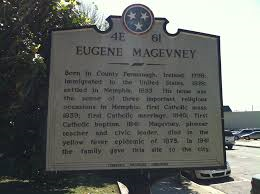 The Magevney House was constructed in the mid-1830s. 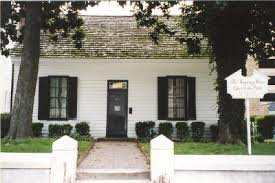 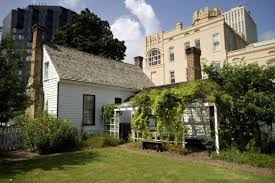 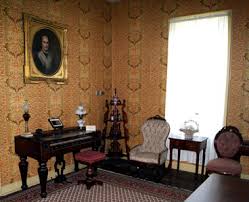 The home remained in the Magevney family for well over a century before the property was donated to the city of Memphis in 1941. The municipality began operating the home as a house museum and in 1973 the structure was added to the National Register of Historic Places. The closed between 2005 and 2009 but was reopened by the Pink Palace Museum. The home is now open for tours on the first Saturday of every month from 1:00-4:00 pm.

Open the first Saturday of every month, from 1pm-4pm.