The Wright Brothers Store was perhaps the most important mercantile business in northern Wayne County for nearly four decades. It opened around 1890 under the ownership of the Wrights, one of the oldest and biggest families in Ceredo. The large two- and three-story brick building was constructed in 1895-1896 and it remains one of the most identifiable structures in town. The Wright Brothers sold a variety of products ranging from groceries to dry goods and even had a series of wagons to deliver products to neighboring communities. At its peak, the store was described as one of the largest mercantile businesses between Cincinnati and Wheeling. For years the store was an integral part of Ceredo. Residents congregated at the store in the evenings to socialize, and local school events would be held on the upper floors. The Wright Brothers Store closed in 1931, and today the building survives as an apartment complex.

The Wright Brothers Store was considered one of the largest and most popular stores in the region during the first few decades of the twentieth century. 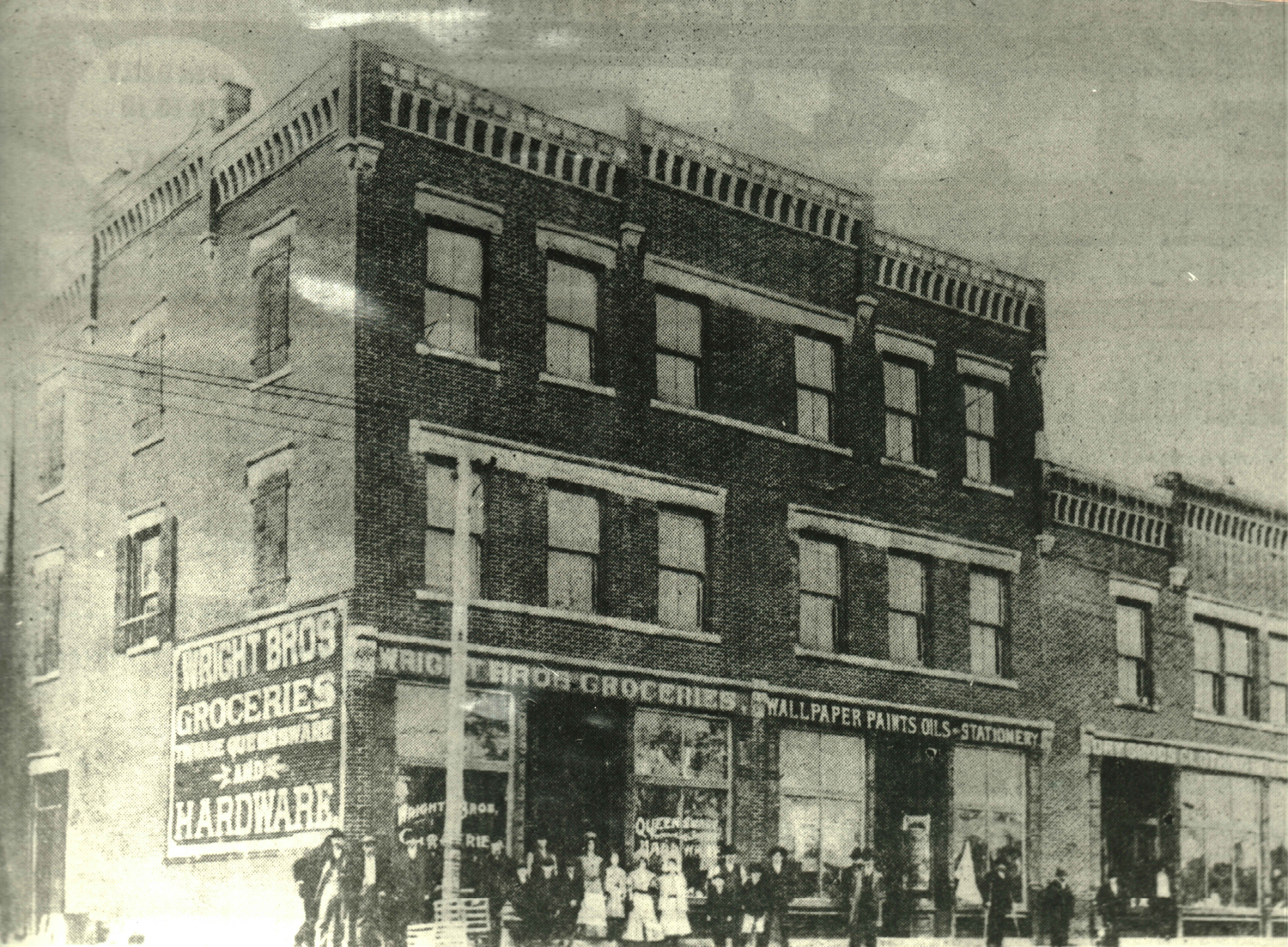 Early advertisement for the Wright Brothers Store in the Ceredo Advance newspaper, June 1898. 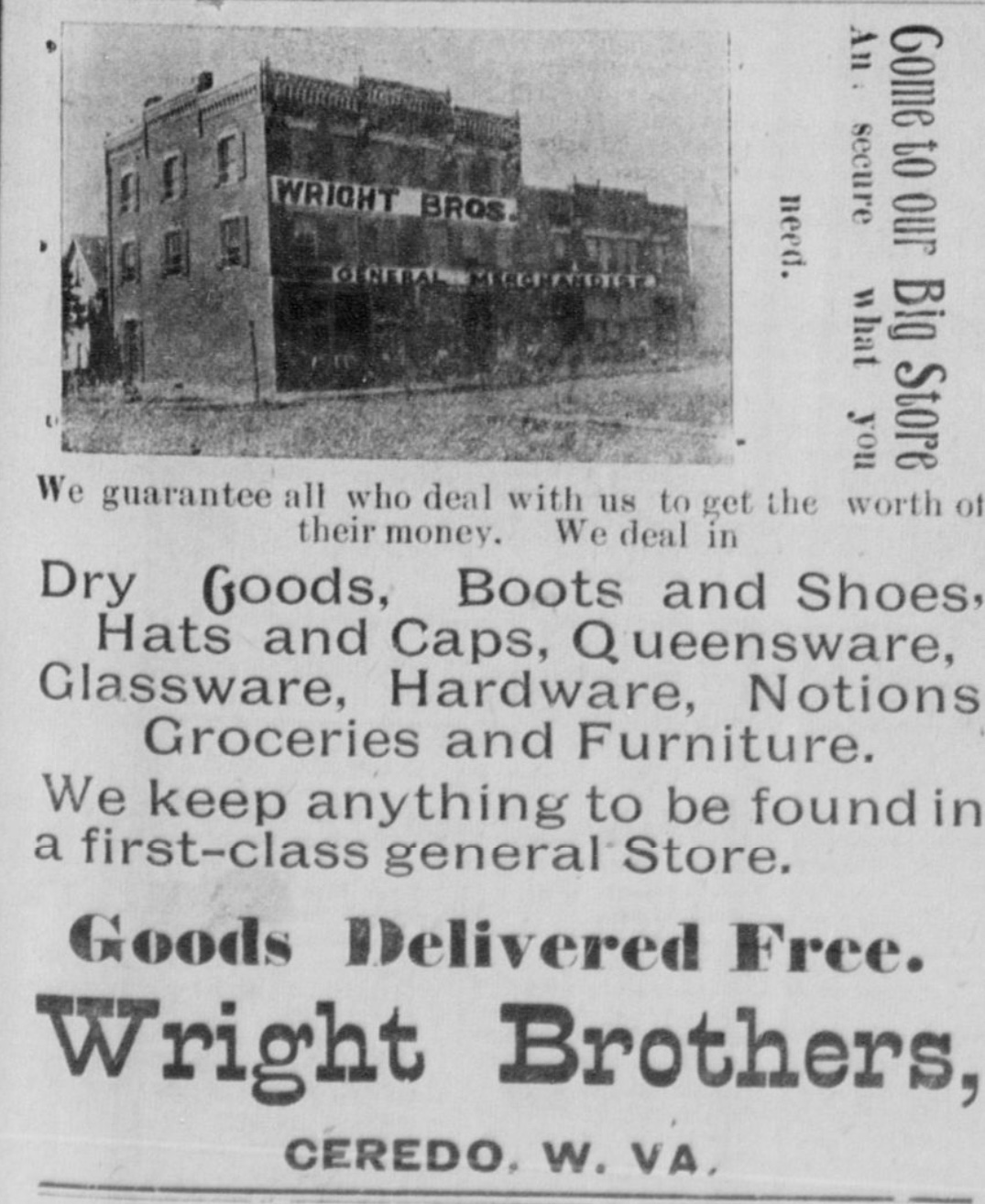 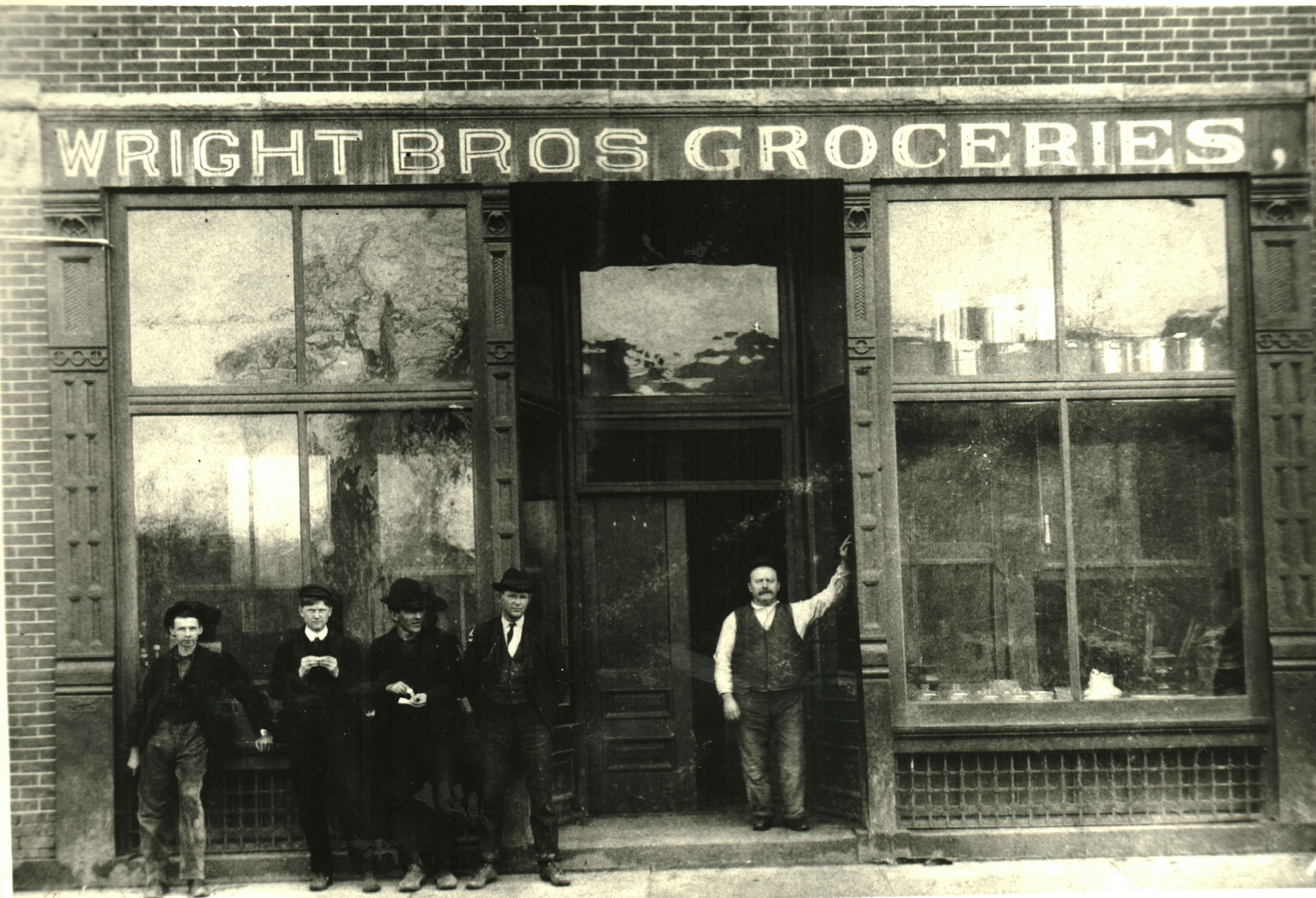 The Wright Brothers employed multiple delivery wagons in order to reach a larger customer base. This wagon was driven by Jim Wright. 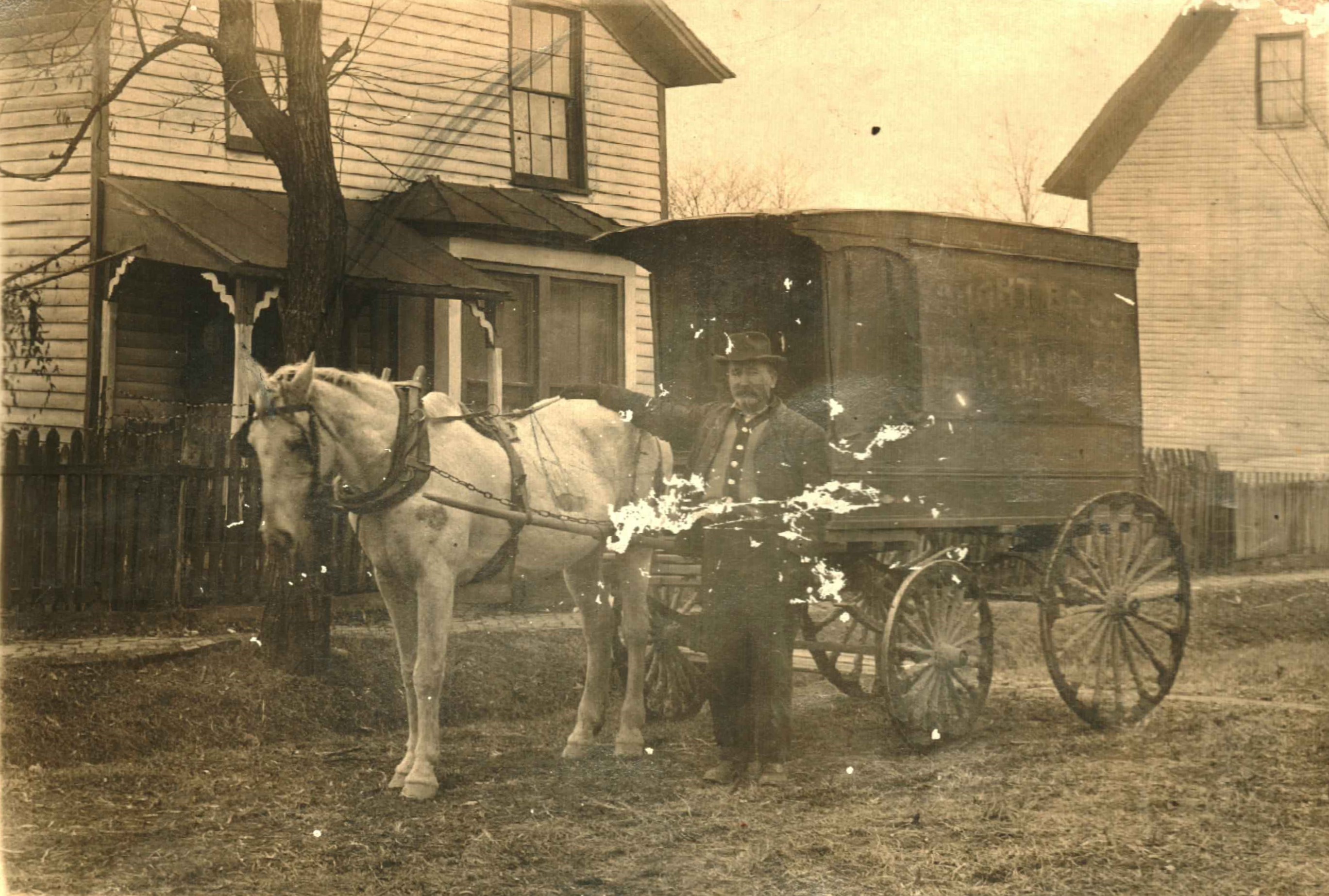 B Street in the early 1900s. The Wright Brothers Store can be seen on the right. 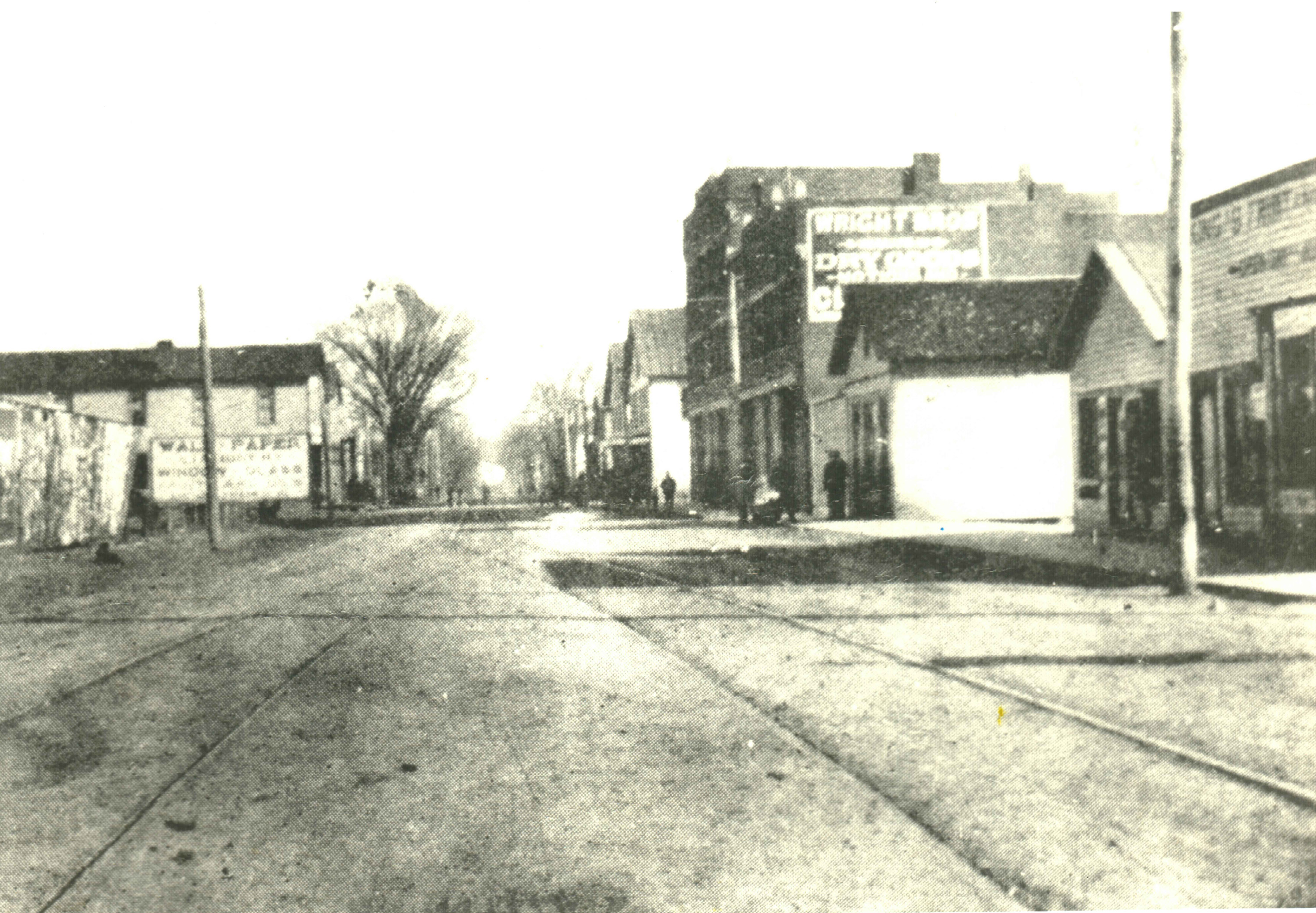 Today the Wright Brothers building exists as an apartment complex. The original red brick has been painted shades of brown. 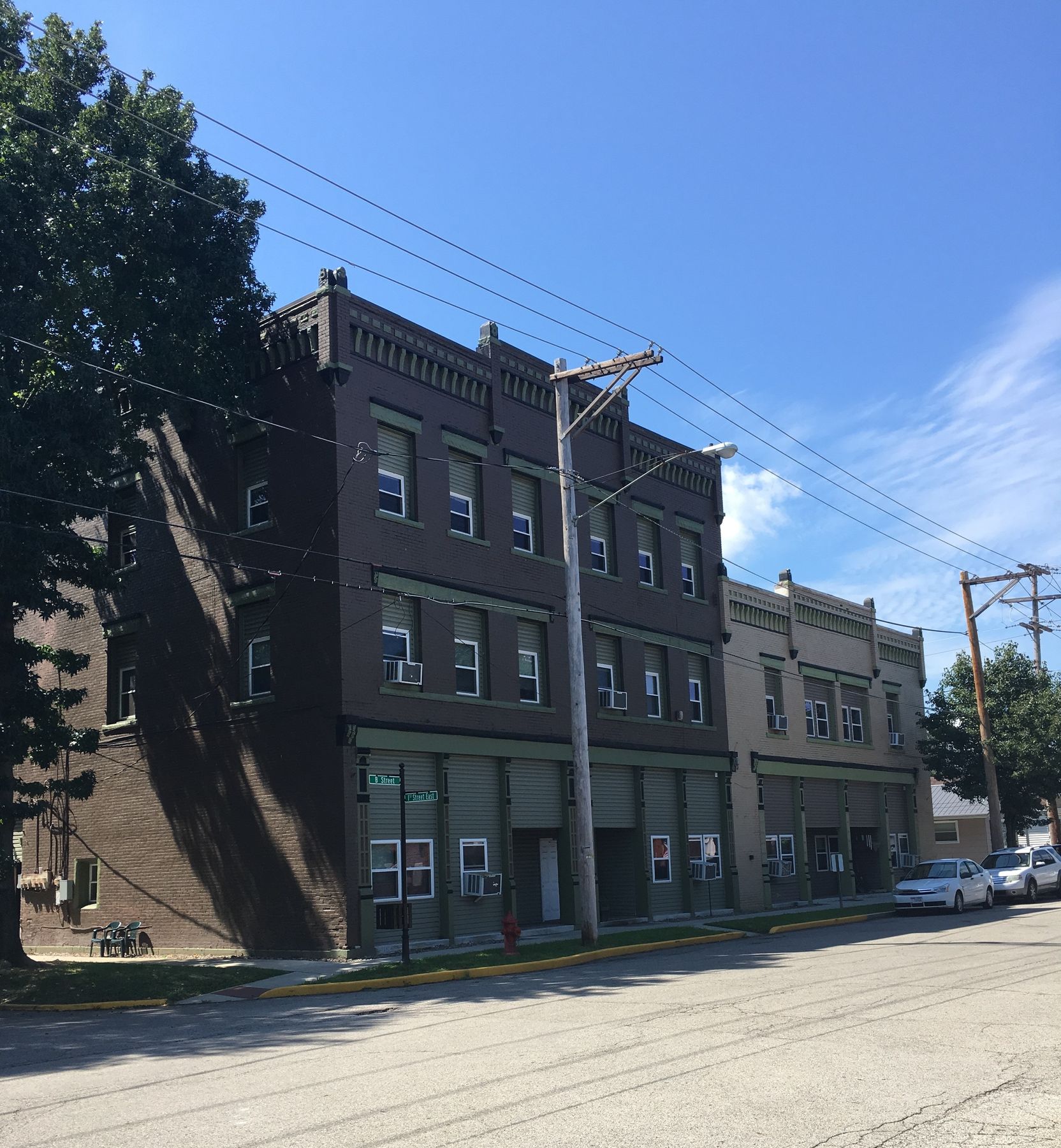 The Wright family were some of the first settlers in Ceredo. Robert Wright and his wife Agnes emigrated from Massachusetts to the new settlement in 1857. They were part of a wave of New England settlers moving to Ceredo as part of Eli Thayer’s attempt to create a Northern abolitionist manufacturing city in the South. The Wrights were notably one of the few New England families to remain in Ceredo after it was decimated in the Civil War. Robert and Agnes would eventually have at least twelve children. They and their descendants were very active in the community and served in a number of positions. Among other things, the family invested heavily in real estate, and at one point owned and rented out dozens of houses. Today, descendants of the Wright family remain scattered throughout the Tri-State area.

It was around 1890 that three of Robert Wright’s sons –Mack, George, and Bill- purchased a store at the southwest corner of B Street and 1st Street East. The brothers had worked for a time at the local Parsons Lumber Company sawmill until they had saved enough money to open their own business. The original store, a long frame building, was moved across the street and later converted into a residence. In its place, the Wrights constructed a two-story brick building in 1895. The following year they expanded with an adjoining three-story building. The three Wright brothers employed many of their siblings and other relatives at the store, requiring little outside help as a result.

The Wright Brothers Store, as the business was known, became one of the largest and most successful stores in the Ohio Valley between Cincinnati and Wheeling. It sold a wide variety of products including groceries, hardware, dry goods, clothing, furniture, wallpaper, paint, and stationery. The Ohio Valley Electric Railway streetcar line on the street facing the store brought customers from surrounding communities. The Wrights also operated a fleet of delivery wagons to bring goods to customers around Ceredo and Kenova. In addition to being a popular business, the Wright Brothers Store functioned as a social center for the community. Many men would gather at the store in the evenings after dinner to chew tobacco and chat. The second floor of the three-story building contained a stage where the local school would hold exercises and talent shows. On the third floor was a large meeting hall; the high school girls’ basketball team would play there also.

Over the years, the original Wright Brothers all died and their children took over management of the store. Reportedly they were not as talented as their parents, and the business suffered as a result. The store finally closed and was sold in 1931. After a while, the building was converted into apartment units, which it remains to this day.