Opened in May 2018, the Cade Museum for Creativity & Invention is a science and technology museum named in honor of Dr. James Robert Cade, a professor at the University of Florida who died in 2007. Cade specialized in renal (kidney) medicine and is famous for inventing the sports drink Gatorade. He also invented other things as well including the first shock-absorbing football helmet and a high-protein milkshake. Cade also made advances in treating autism and schizophrenia through diet modification. He had other interests as well including music and cars. He collected 30 violins, some of which date to the 1600s, and over 60 Studebaker carriages and automobiles dating between the late 1800s to 1965. The museum features a permanent exhibit describing the story behind the invention of Gatorade and space for changing exhibits. Various science-related classes and programs are offered as well.

The Cade Museum for Creativity & Invention opened in 2018. 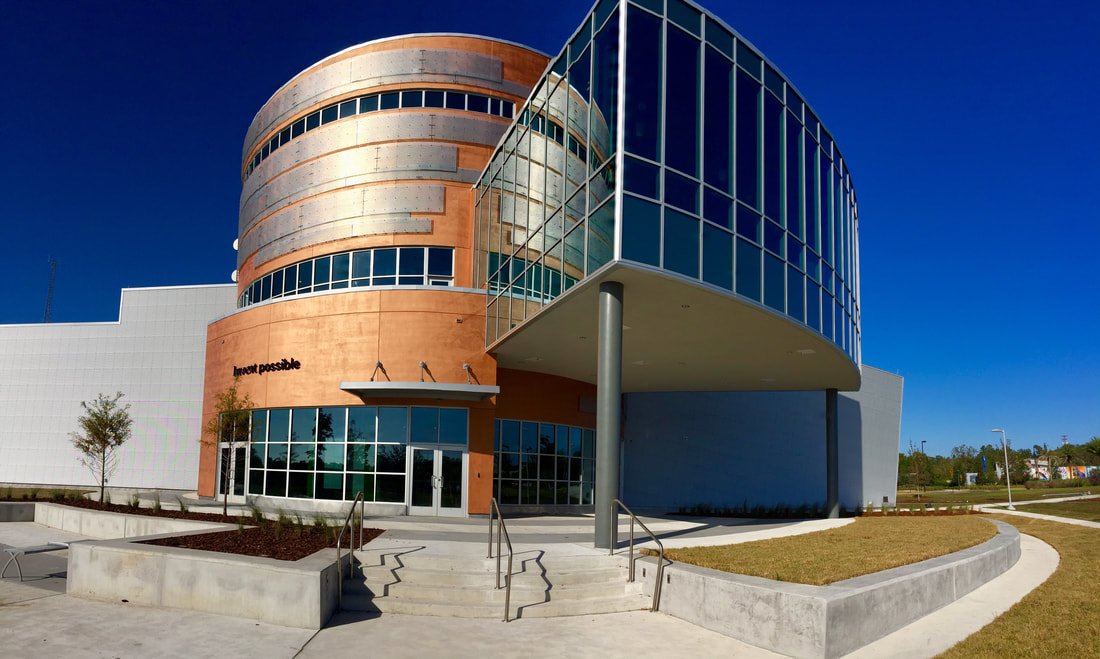 The building features striking architecture such as this rotunda. 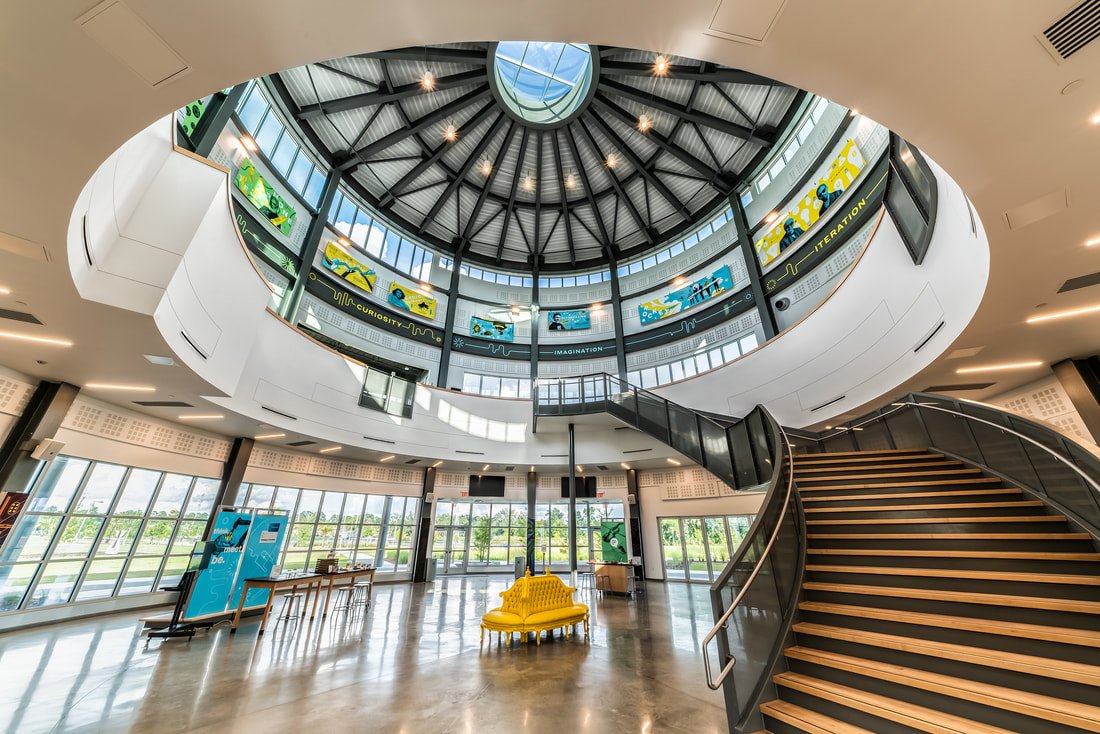 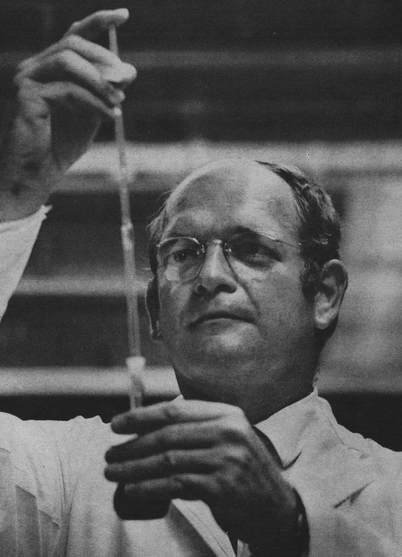 Cade served in the Navy toward the end of WWII and then studied at the University of Texas from 1948-1950. A few years later he met and married his wife, Mary, with whom he had six children. He earned his post-doctoral fellowship in 1961 from the Cornell University Hospital in New York City and then moved to Gainesville to begin working at the University of Florida medical school. In addition to his scientific work, Cade donated to charities and schools, especially Lutheran colleges and organizations (he was a devoted Lutheran). He and Mary founded the Cade Museum Foundation in 2004 to begin the process of establishing the museum.