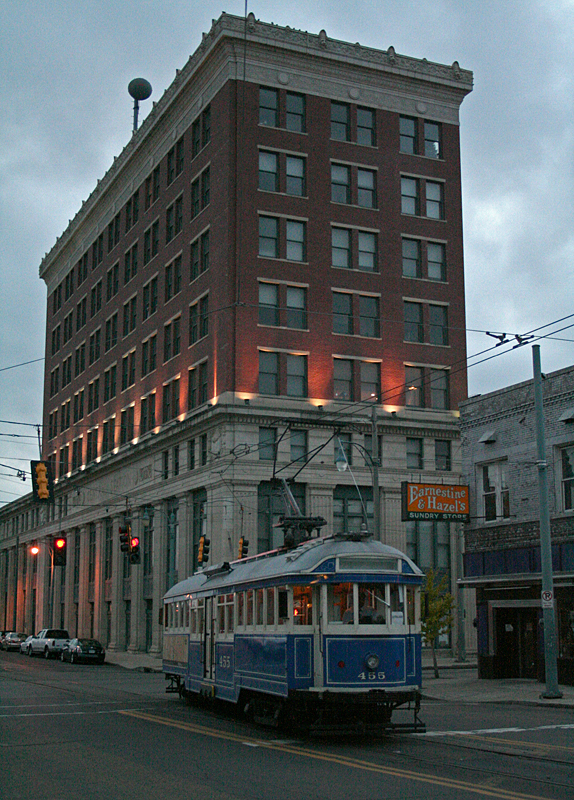 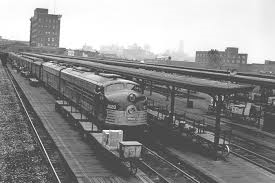 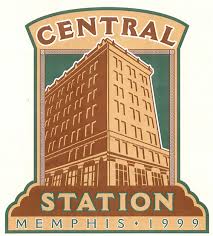 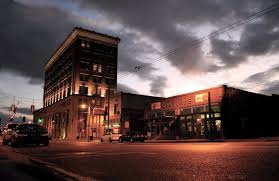 Construction of Memphis Central Station began in September 1912 and was completed by October 1914. The track design included five "through" tracks and five "stub-end" tracks. Nearly fifty trains per day rolled through the station at the height of the passenger train era. Memphis Central Station drew a number of businesses to downtown Memphis and a bustling commercial zone soon developed around nearby. The Arcade Restaurant and the Loraine Motel (now the Civil Rights Museum) are among the most well-known businesses to emerge near the station.

Switchtender L.E. Haney was killed at the station in the early 1940s and his family filed a wrongful death suit under the Federal Employers Liability Act. The U.S. Supreme Court upheld the claim in Lavender v. Kurn 27 U.S. 645 (1946).