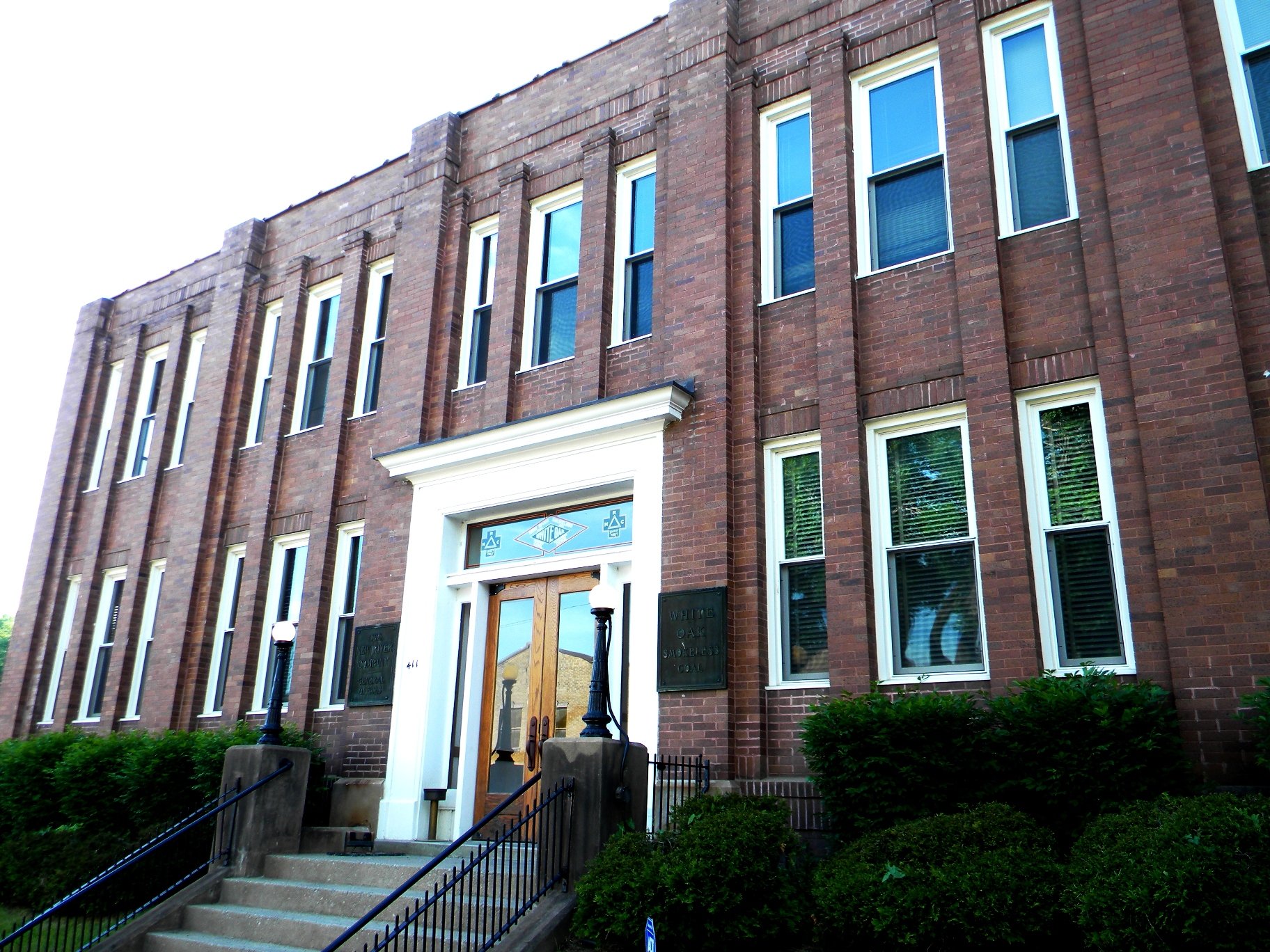 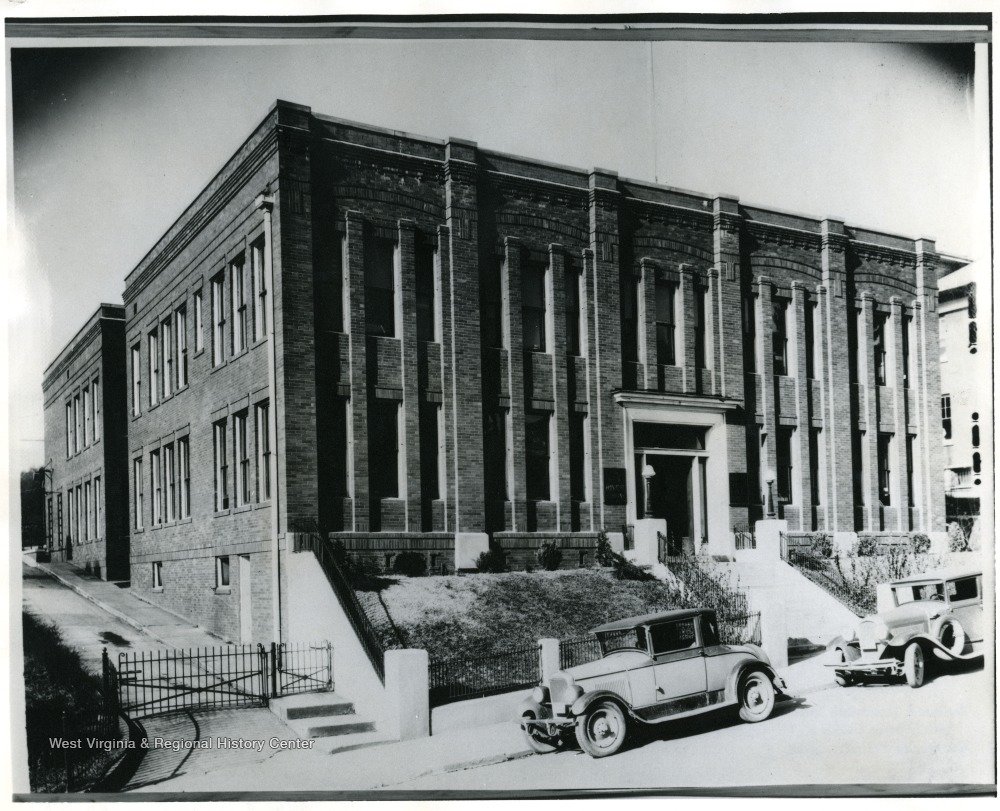 Samuel Dixon was born in England in 1956 and emigrated to the United States at the age of twenty-one. He began working in his uncle’s mines in West Virginia and was soon appointed as supervisor, foreman, and bookkeeper. Dixon’s talents were evidently recognized by other companies as well, as he became president and general manager of the MacDonald Colliery Company in 1893 (MacDonald was a mining camp immediately adjacent to Mount Hope). Dixon slowly amassed enough money to purchase his own mine in 1899. Over the next several years he purchased well over ten thousand acres of land and mines. These were consolidated into the New River Company in 1906 with Dixon at the helm. The entrepreneur’s management style was one of the greatest factor’s in his success. While most mine management focused on ways to extract as much profit as quickly as possible, often at the expense of miners, Dixon was more focused on long-term sustainability and investment. His mines were marked by modern equipment, regular safety checks, and sanitary living conditions for workers. Dixon also kept meticulous records and held upper management fully responsible for safety failures.

Dixon served as president and general manager of the New River Company from its founding in 1906 until 1913. During this time, Dixon was a major driving force in the growth of the city of Mount Hope. Mount Hope had long been a tiny town, overshadowed by nearby camps associated with the coal industry. Dixon invested heavily in Mount Hope. When the 1910 fire leveled most of the city, Dixon helped personally fund reconstruction, including advocating for a YMCA. A progenitor for the Mountainair hotel was also supported by the New River Company in 1911. Finally, Dixon had been a founding member of the Mount Hope Masonic Lodge. Though a meeting hall for the chapter was not finished until 1925, Dixon was a major contributor to this project as well.

Despite Dixon’s adept handling of the New River Company, a revolt by investors in 1913 led to his removal from the company. Dixon leased a nearby mine and continued his involvement in the coal industry on a much smaller scale until his death in 1934. Meanwhile, Robert H. Gross was brought in to handle the New River Company affairs. As Mount Hope was still booming in the wake of the 1910 reconstruction, Gross opted to place the New River Company offices in Mount Hope. Previously, management functions had been spread throughout the company’s many small mining towns. Moving management to a centralized location helped coordinate the company and ensure that all aspects were operating in tandem. Mount Hope also offered the advantage of surfaced roads. In 1917, Gross authorized the construction of a new office building.

Construction on the New River Company General Offices moved extremely quickly. An architectural plan was finalized by May of 1917 and construction commenced immediately. The brick building is two stories, rectangular, and in a commercial style. A small courtyard opens up to the west facade. The front of the building exhibits five bays, each with three windows. Brick pilasters provide a highly textured aspect to the facade. A double door and transom are emblazoned with company logos. The flat roof is edged with an extremely shallow decorative cornice resembling a bond courser. On the interior, ornate light fixtures, hand-crafted woodwork, and hardwood floors define the space. The floorplan is divided into a variety of office sizes and meeting spaces with a centrally located grand staircase allowing access to the upper floor. A 945 square foot vault occupies much of the back of the first floor. Both the interior and exterior of the building are effectively unaltered from their original form.