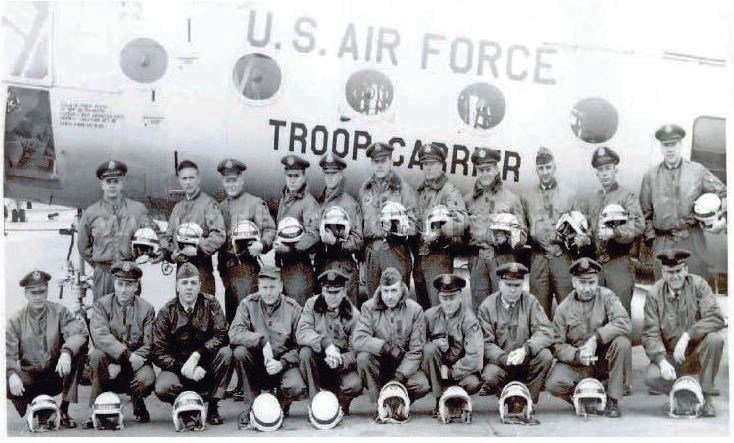 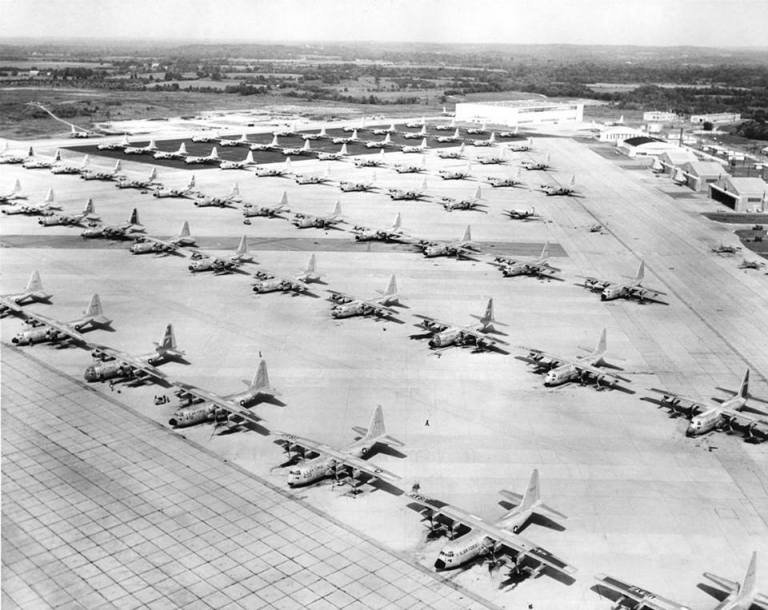 Smyrna Air Force Base was built in 1942 as an Army Air Force Combat Crew School, which taught transportation pilots to fly B-24 and B-17 Bomber aircraft. It was located in Rutherford County, Tennessee.  It was also called Smyrna Army Airfield, ordered by the War Department to be built as an army airfield. It was closed in 1947 after World War II ended. By August 1948, it was converted into an Air Force Base. On March 25, 1950, it was renamed as Sewart Air Force Base in remembrance of Tennessee native Allan J Sewart, who lost his life on a bombing run over the Solomon Islands in November 1942.
In 1958, Seward Air Force Base became home to the 314th Troop Carrier Wing and was established as the only operational C-130 base in the United States. The base housed many C-130’s over the years, but when it closed, they were redistributed to other bases. The base had 200 buildings and a large runway to hold training for the Army Air Force. Many of the buildings were later torn down because they became “obsolete for modern usage.” Later, newly constructed buildings were built to house the military students and to provide a space for other aerospace functions.
On January 15th, 1959, the 463rd Troop Carrier Wing was transferred to Sewart AFB. This carrier group saw action during the Berlin crisis in September of 1961. On October 1st, 1962, the group was renamed and organized as the 463rd Troop Carrier Wing (Assault). This group saw action during the Cuban missile crisis from October to November 1962. In July of 1963, this wing was ordered to be moved to Langley Air Force Base.
The Department of Defense ordered the closing of the Sewart Air Force Base on December 9, 1965.  The base was home to 500 civilian employees, as well as 6,000 military personnel. Until 1970, there were multiple troop carrier wings at Sewart AFB. They were there until March 9th, 1970, when the last flight of a C-130 took place.  The base finally closed on March 31st, 1970.
The base is now serves as a general aviation airport.  This is for the smaller planes and non-military flights. There are currently two runways. The first runway size is 8,037 feet long and the second 5,546 feet long. Both are equipped with instrument landing technology. Both are much bigger than in the past due to expansion, which has helped draw foreign business leaders to the airport. The Smyrna Air Force Base is now called The Smyrna Airport and is the third largest airport in Tennessee.