Built in 1715, the Parson Barnard House is one of the best-preserved historic homes in the Essex area. Though numerous families have made a home there over the years, the home is most associated with Rev. Thomas Barnard, the third minister of the original North Parish Church. Barnard is significant for his role in publicly condemning accusations of witchcraft during the hysteria of 1692. The home is owned by the North Andover Historical Society and is listed on the National Register of Historic Places. 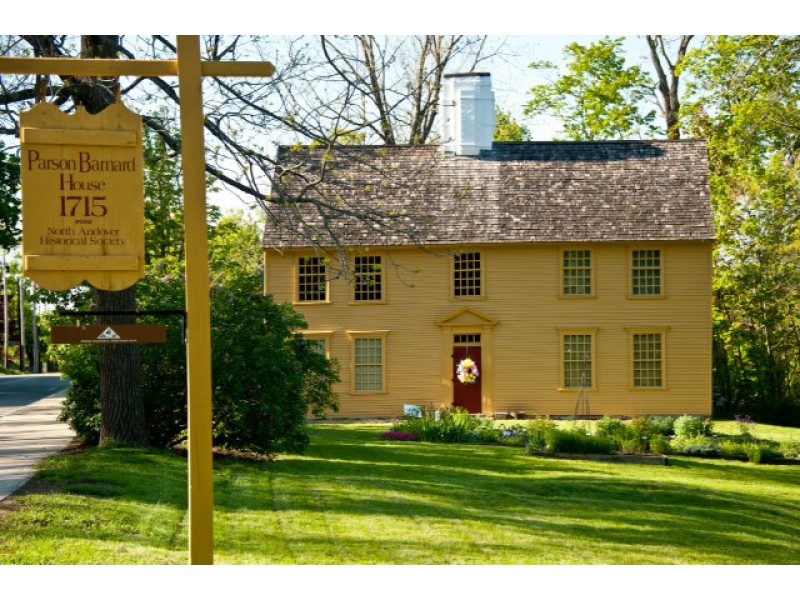 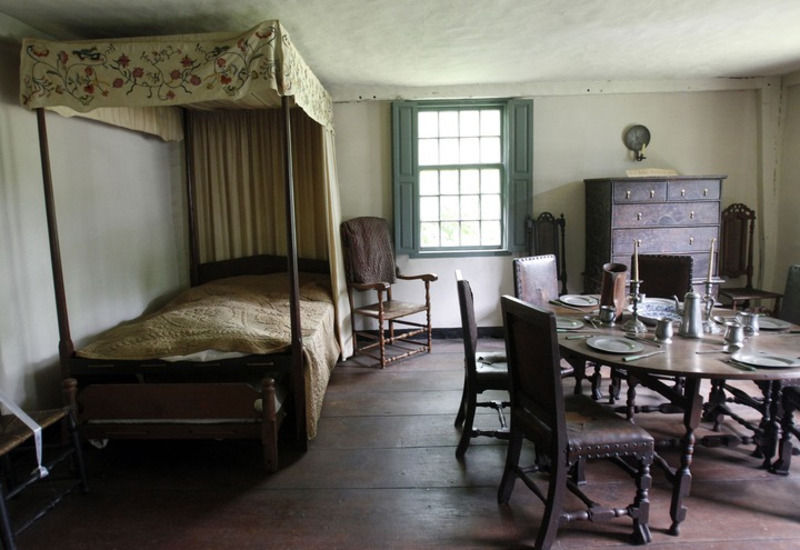 North Andover's Parson Barnard House is one of the area's most well-preserved and historically significant homes. Parson Thomas Barnard, minister at the North Parish Church, built the home in 1715. Barnard was the first in a series of ministers who would live in the house.

Barnard is significant to North Andover's history not only as an early minister, but because of his role as a critic of the witch hysteria of 1692. The witch hysteria began in Salem but spread to surrounding communities, including Andover. Barnard initially supported the hunt for witches, but when prominent members of the Andover community were accused, his feelings on the matter changed and became critical of the accusations.

Barnard lived in the home until his death in 1718, at which time it passed to his son, John Barnard, who was also a minister. The third owner of the house was yet another minister, William Symmes.

The home was privately owned until 1950, when it was purchased by the North Andover Historical Society. The society bought the home with the belief that it was once the home of Simon and Anne Bradstreet. The society conducted extensive renovations of the home, during which it was discovered that the home was actually built in 1715, a number of years after the Bradstreets would have lived there.

The Parson Barnard House is open to the public and is listed on the National Register of Historic Places.