Built in 1806 during the Jefferson Presidency, the Federal-style, three-and-a-half story brick townhome was built by mason Joseph Haile. During the 1930s, Dr. Gardner and his wife restored the house, overseeing significant repairs to the house and introducing several design changes. Today the house functions as a place for visiting dignitaries and guests visiting Brown University. 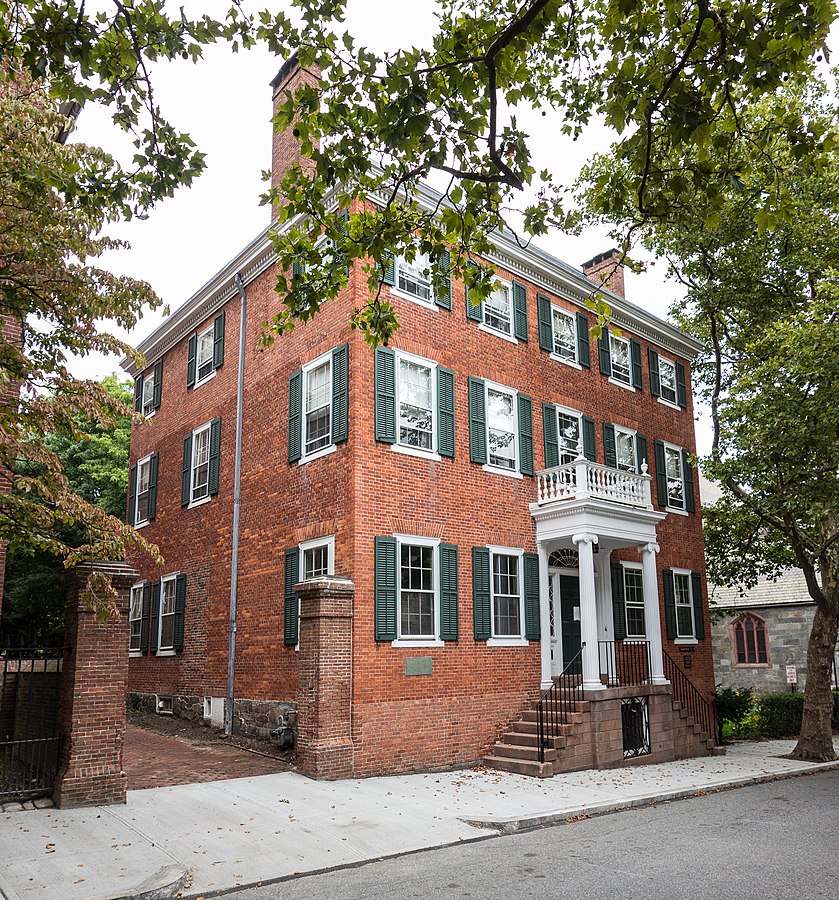 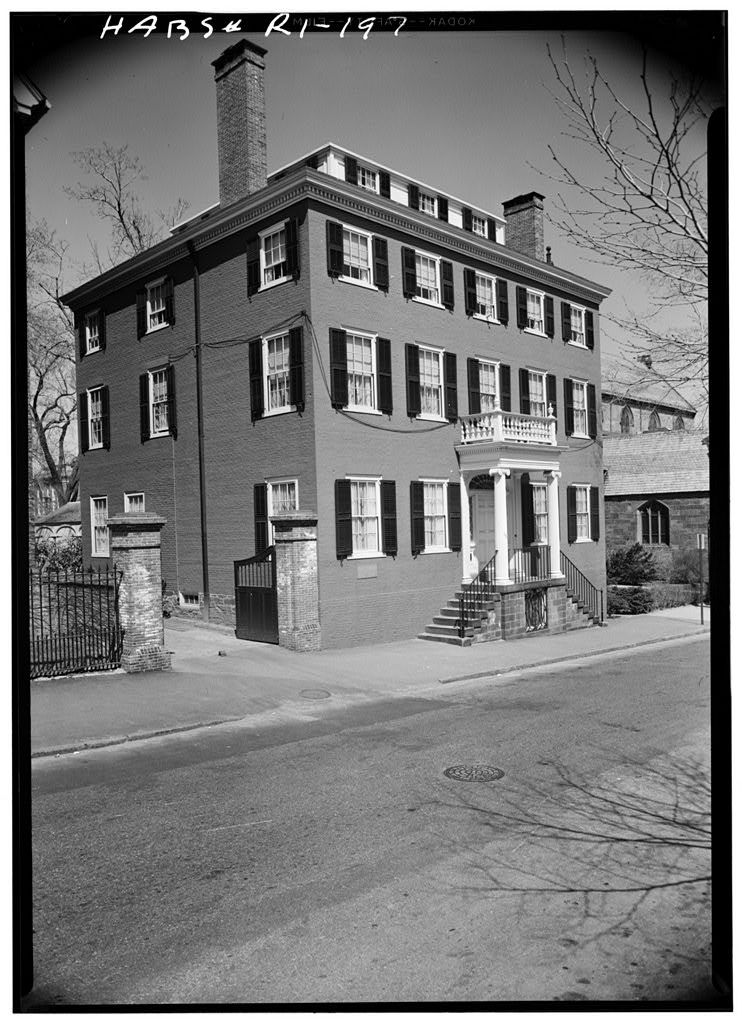 The historic house arose in 1806 during Thomas Jefferson's second term as president, built for the mason Joseph Haile. The square, 40 feet by 38 feet house is a well-preserved, free-standing, brick townhouse typical of the federal period (Federal styling). During the 1930s, Dr. and Mrs. Gardner oversaw the house's careful restoration, and they later bequeathed the property to Brown University, which now uses it to house visiting dignitaries and invited guests.
A striking feature of the house is its unusual height, standing three-and-a-half stories, along with a noticeably high basement due to its hillside location.  The Gardners in the 1930s had to jack up the house seven inches as it had sunk due to its age. As well, the Gardners repaired the roof, added steel girders to its walls and added a lavish one-story Ionic entrance wooden porch, as well as beautiful interior woodwork.  In fact, though the house dates back to a time when the U.S. was still in its infancy, the Gardners did enough changes to it -- they sought to create a space suitable to showcase their antique furniture -- that it is as much a building tied to the 1930s as it is the first decade of the nineteenth century.