The current Fulton Elementary School on Yellow Springs Street was constructed in 2003 and features a diverse mix of students. The original Fulton School was located here and was constructed in 1922 as an all-black elementary school. The school was built in response to increased population and petitions by African American residents who hoped to create opportunities for black teachers and a better learning environment for black students who faced racial discrimination in the integrated schools of Springfield. However, not all black residents supported the decision as some saw it as tantamount to accepting racial segregation. As a result, some members of the Springfield NAACP formed the Civil Rights Protective League which led a boycott of the new school. This organization secured a court injunction as Ohio's laws did not support the creation of racially segregated schools. In response, the school board fired all of the black teachers who had been hired rather than permit black teachers to work at a school that included both white and black students. The school board also allowed white parents to transfer their children from the school which led to a situation where 97 percent of the students at Fulton were black when the school opened in the 1920s. The current Fulton School in Springfield is the third to carry this name and replaced a previous school on Yellow Springs Street that replaced this school.

This former school was constructed in 1922 and operated as a segregated school throughout its history despite a state law that barred racial segregation. 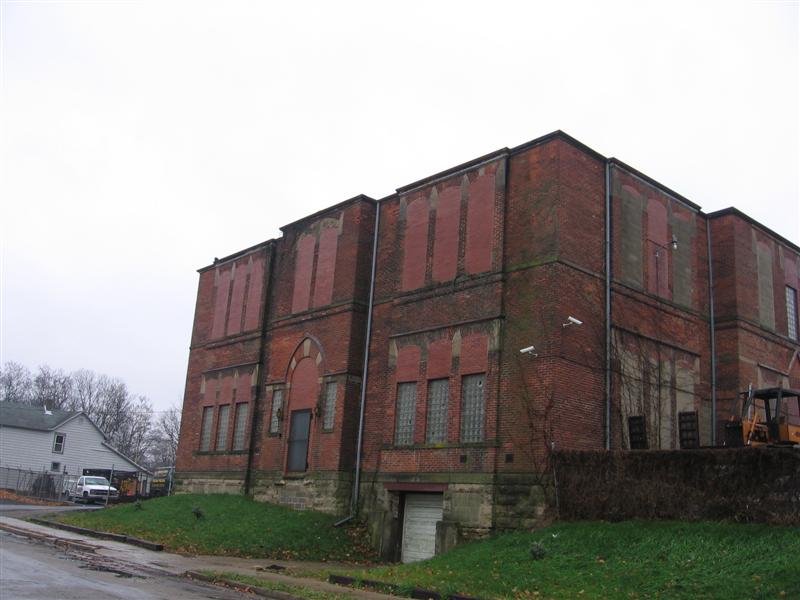 Learn more about the color line in Ohio schools with this book from Ohio State University Press linked below. 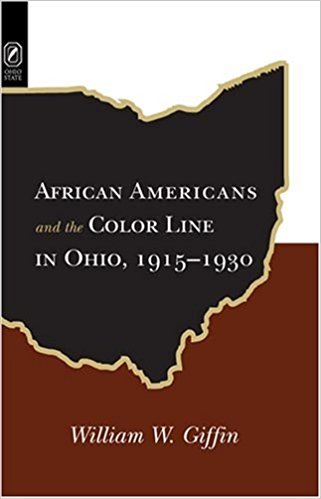 University of South Carolina professor Patricia Sullivan includes this school along with many other examples of the color line in early 19th century America. 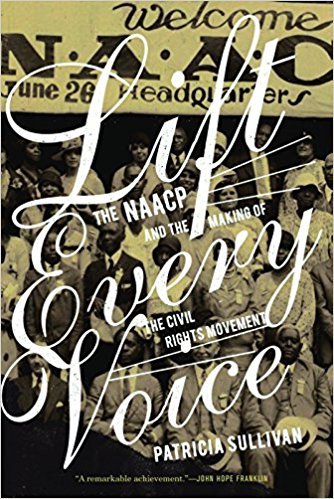 Springfield Ohio’s schools practiced only informal methods of racial segregation following the 1887 state statute requiring an end to the practice of maintaining separate schools for white and black students. With integration came the end of many careers as schools throughout the state fired African American teachers. It was reported that in 1898 that a group of African American teachers attempted to start an all black school in the city in hopes of encouraging the school board to consider hiring black teachers. The school was not created, however, and the schools continued to bar black teachers while also placing most of the black children in the same school buildings.

Due to the increase in Springfields population after World War I, there were plans to open three new schools. African American leaders and teachers in the area gathered up support and signatures for a black elementary school where they would employ African American teachers. The Springfield NAACP branch initially supported this bill, but members who were fearful of consequences of this move prevailed. In a direct message to the school board and superintendent black residents who supported the creation of an all-black school were careful to explain their purpose. The letter stated that an all-black school would offer “temporary financial and political benefit” but if the separation of the races became permanent the school would be an “everlasting moral detriment to the entire community.”

On May 22nd, 1922, and by a board vote of 2-3 Fulton School was designated as an all black elementary school. Twelve African American teachers were hired, as well as R. W. Bullock as principal. This decision wasn’t supported by the entire community and about half of the black population turned against the proposal. Reports suggest that some black residents had become despondent over the “victory” and the NAACP began to denounce the board's decision. Fierce picketing began across the street from the school while many parents held their children back from the school for over two months. While over 250 African American students were assigned to the school, the daily attendance was less than 50.

Investigations and trials revealed many members of the school board, including the superintendent, were members of the Klu Klux Klan. While the superintendent eventually resigned, the question of what to do at the new Fulton School continued to divide African Americans and many whites. The new superintendent responded by firing all the black teachers who had been assigned to Fulton. He promised to rehire and interview the black teachers should the school open as an all-black school, but he did not follow-up on this promise and the school opened with white teachers and black students. The school remained segregated for many years. Black students now constitute about a third of the school population.

Sullivan, Patricia. "Lift Every Voice: The NAACP and the Making of the Civil Rights Movement," New York: The New Press, 2009.