Joseph Smith, grandfather of one of Rhode Island's first colony presidents who signed legislation banning slavery, built this "stone-ender" house in 1705. The stone-ender name speaks to its massive stone fireplace on one side of the house that effectively works as a complete outer wall. 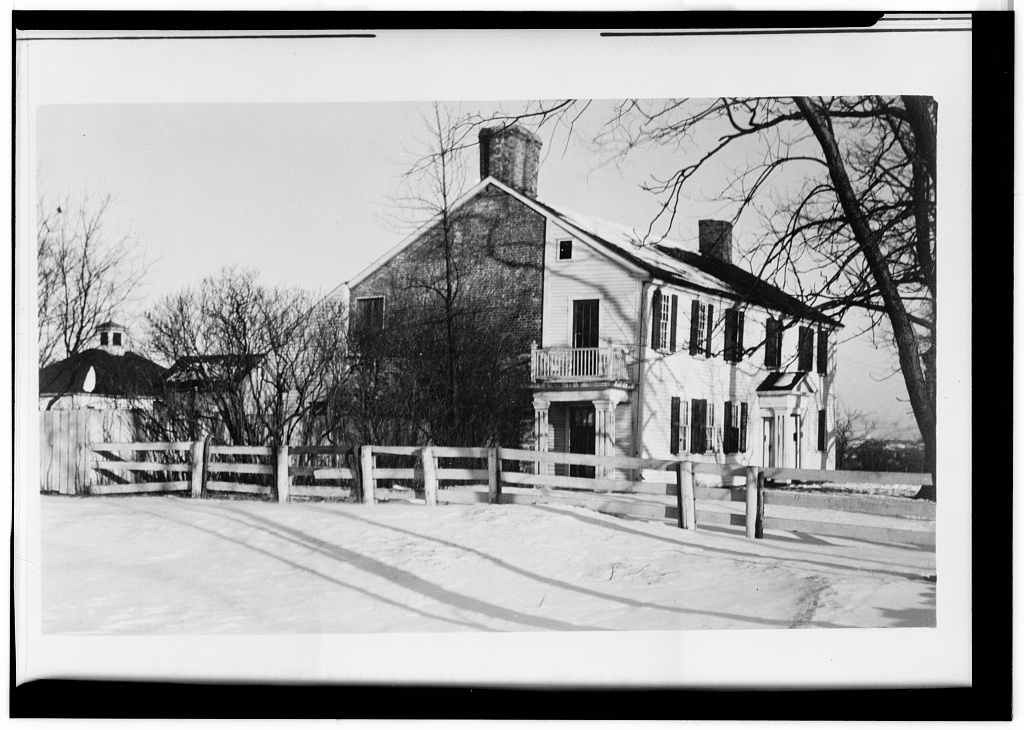 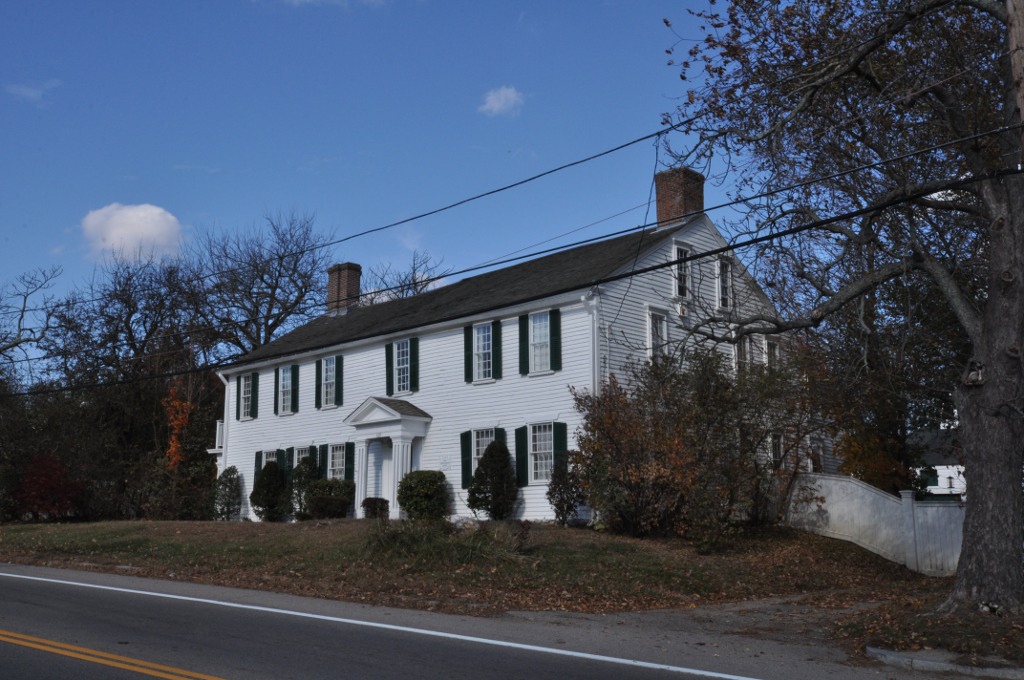 The colonial-built Joseph Smith (or Smith-Gushing) House stands as the only surviving "stone-ender" in North Providence, which refers to the massive stone chimneystack at one end of the house that primarily makes up the entire wall.  Joseph was the grandson of John Smith, who was selected in 1649 to serve as President of the Colony of Rhode Island and Providence Plantations.
Although the Smith home was built in 1705, the stone base of the chimney stack is much older, believed to have survived King Philip's War (1675-1676). The stone-ender style has ties to medieval home building common in southern Britain, noted for its huge chimney walls, timber framing, and plank-walled structures. Settlers to the U.S. brought this style with them to such places as Rhode Island. Joseph Smith re-used the surviving stone when he had the house built in the early part of the 18th century.  The stone-ender was part of Smith's 190-acre farm.
The house also serves as reminder of the legacy left by the Smith family, beginning with John Smith, Joseph's grandfather (died 1663).  In 1649, John was selected to serve as Rhode Island's president, a job he took again in 1652. Most notably, John oversaw the passing of legislation in 1652 that abolished slavery.
In 1762, the Smiths left the house, which allowed Judge Daniel Jenckes, Chief Justice of Providence, to purchase the farm at a public auction and subsequently give it to his son John, whose wealth afforded him the opportunity to double the size of the house and redecorate its interior.
The house has passed through numerous hands over the years, and the farm has slowly been sold in pieces; thus the farm has dwindled and is now ostensibly nonexistent.

View from the Southwest: Unknown Photographer, photo owned by the Library of Congress at http://www.loc.gov/pictures/item/ri0278.photos.146210p/resource/