One of the few remaining structures in East Providence that date back to the late 19th century when the community was known as Watchemoket Square, Oddfellow's Hall serves as a reminder of the community that was later annexed and became East Providence. In the late 19th and early 20th centuries, Watchemoket Square served as the area's central business district. Oddfellows' Hall was built in 1889 and functioned as a community center and as a focal point within the town before it became a suburb. The construction of I-195 in the mid-20th century through the heart of town altered the community. This building which is listed on the National Register of Historic Places is one of the few reminders of this community's early history. 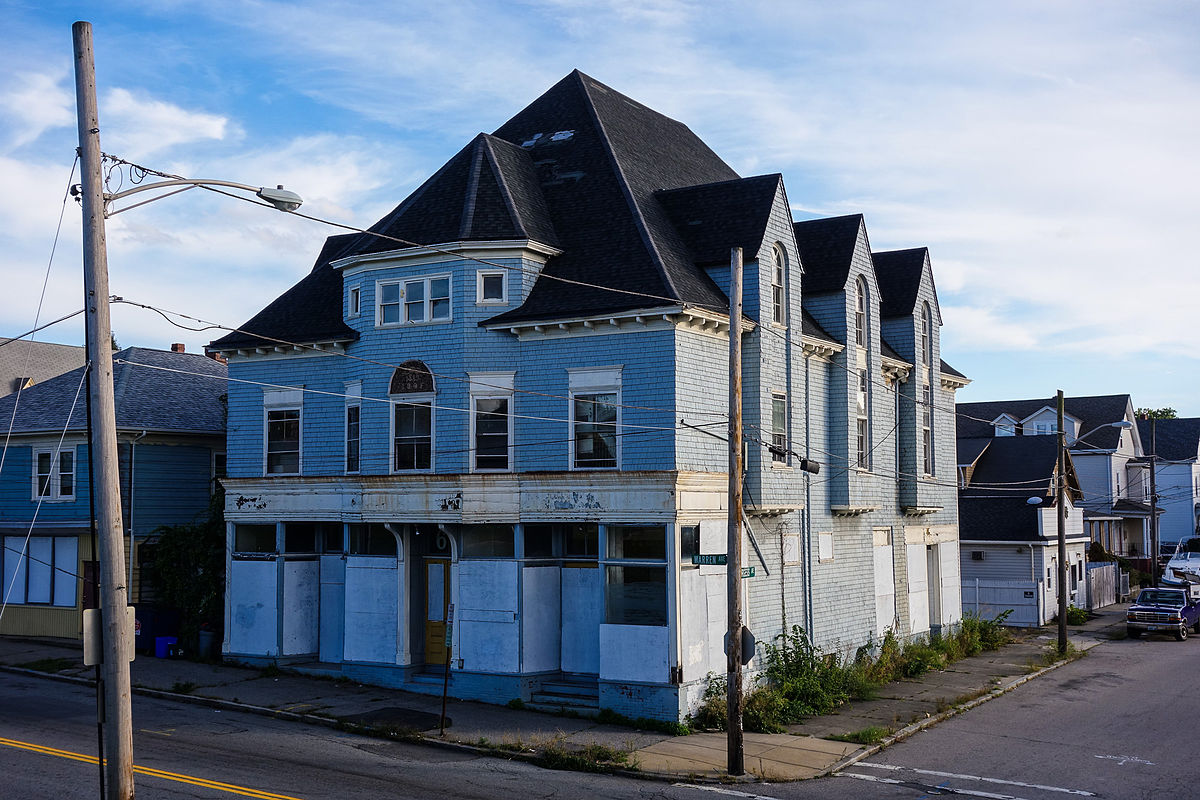 Oddfellow Hall (built 1889) is located in Watchemoket HIstoric District, an area once part of Seekonk, Massachusetts before Rhode Island annexed it in 1862.  The Hall's existence speaks to two histories: Providence during the 19th century and the automobile's effect on the American landscape; the construction of the Washington Bridge and  I-195 through the heart of the district profoundly altered the community.
Oddfellow's hall and nearby Saint Mary's Episcopal Church are the only surviving Victorian public buildings near the site of Watchemoket Square, a reminder of time when the district thrived.
Two bridges built across the Seekonk River provided easy access to Watchmemoket, and within a few years after its annexation to Rhode Island, people no longer had to pay tolls to cross the bridges, making for easy access as well as free access to Watchemoket.
By 1872, a mere ten years after Rhode Island annexed Watchemoket, the town enjoyed streetcar lines and a population boom -- eventually becoming the most populous in the community. Watchemoket supported a library, police station and political halls by 1890. And, by the last decade of the 19th century,  Oddfellow Hall functioned as the civic center for the district that later became known as East Providence, a suburb of Providence.
However, that all came to an end in the middle part of the 20th century when the Interstate Highway System went through the district. Fast moving highways and Interstate expressways served commuters but severed many communities. The community dwindled after the arrival of the interstate but this building was preserved and serves reminder of the former central business district of what became East Providence.