Begun in 1907, Beauport, also known as the Sleeper-McCann House, was the summer home of Henry Davis Sleeper. Sleeper was one of the country's first professional interior decorators. Sleeper was also an antiquarian and collector and filled the house with an expansive collection of art objects and salvaged architectural pieces. Though the home was initially modest in size, Sleeper gradually enlarged it to fifty-six rooms. The home is listed on the National Register of Historic Places. 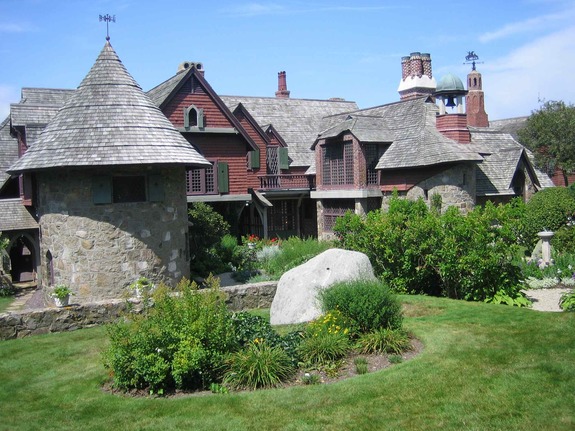 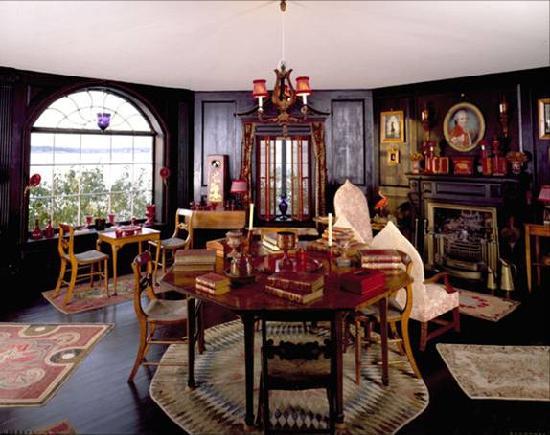 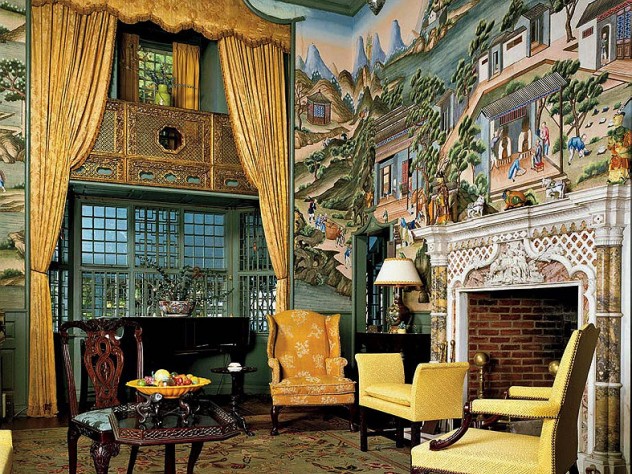 Beauport, which is also known as the McCann-Sleeper House, was built to be a summer home for Henry Davis Sleeper. Sleeper was from a prominent Boston family and became one of the country's first professional interior designers. He was also known as a collector and antiquarian.

Sleeper began building the home in 1907 with architect Halfdan M. Hanson. The home, which is situated on a rock ledge overlooking Gloucester Harbor, was originally a modest dwelling, but Sleeper enlarged the home throughout his life and it eventually came to consist of fifty-six rooms. Each room is filled with the objects--silhouettes, colored glass, curiosities, and many other things--that Sleeper collected over the course of his life.

As the house increased in size, it also evolved in style. There is no one architectural style that dominates Beauport; it is a mish-mash of styles, with elements of Shingle, Queen Anne, Colonial, and other styles.

Following Sleeper's death in 1934, Beauport was purchased by Mr. and Mrs. Charles McCann. The McCanns left the home and its contents largely as Sleeper had arranged them, even down to individual pieces. Mrs. McCann did bring in some of her own items, but the home remains today largely as it was at the time of Sleeper's death.Repairs and updates have been made to the exterior, but it also remains largely unchanged from Sleeper's lifetime.

Beauport, also known as the Sleeper-McCann House, is listed on the National Register of Historic Places.