Roosevelt-Wilson High School, affectionately referred to as "R-W High School" by locals is located in Nutter Fort, West Virginia. In the school's lifetime it graduated over 66 classes of students. The school has a rich history and is fondly remembered by the towns residents. In existence as a high school for over 60 years and after that Roosevelt-Wilson has served many purposes. The school colors were red and grey and the mascot was "The Presidents." 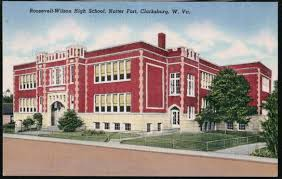 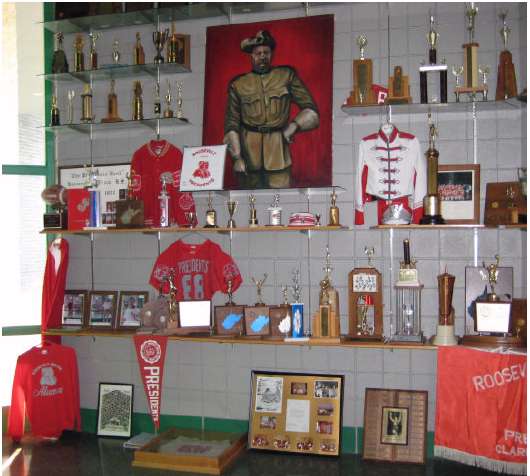 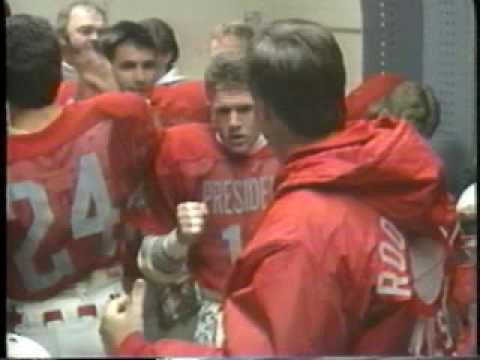 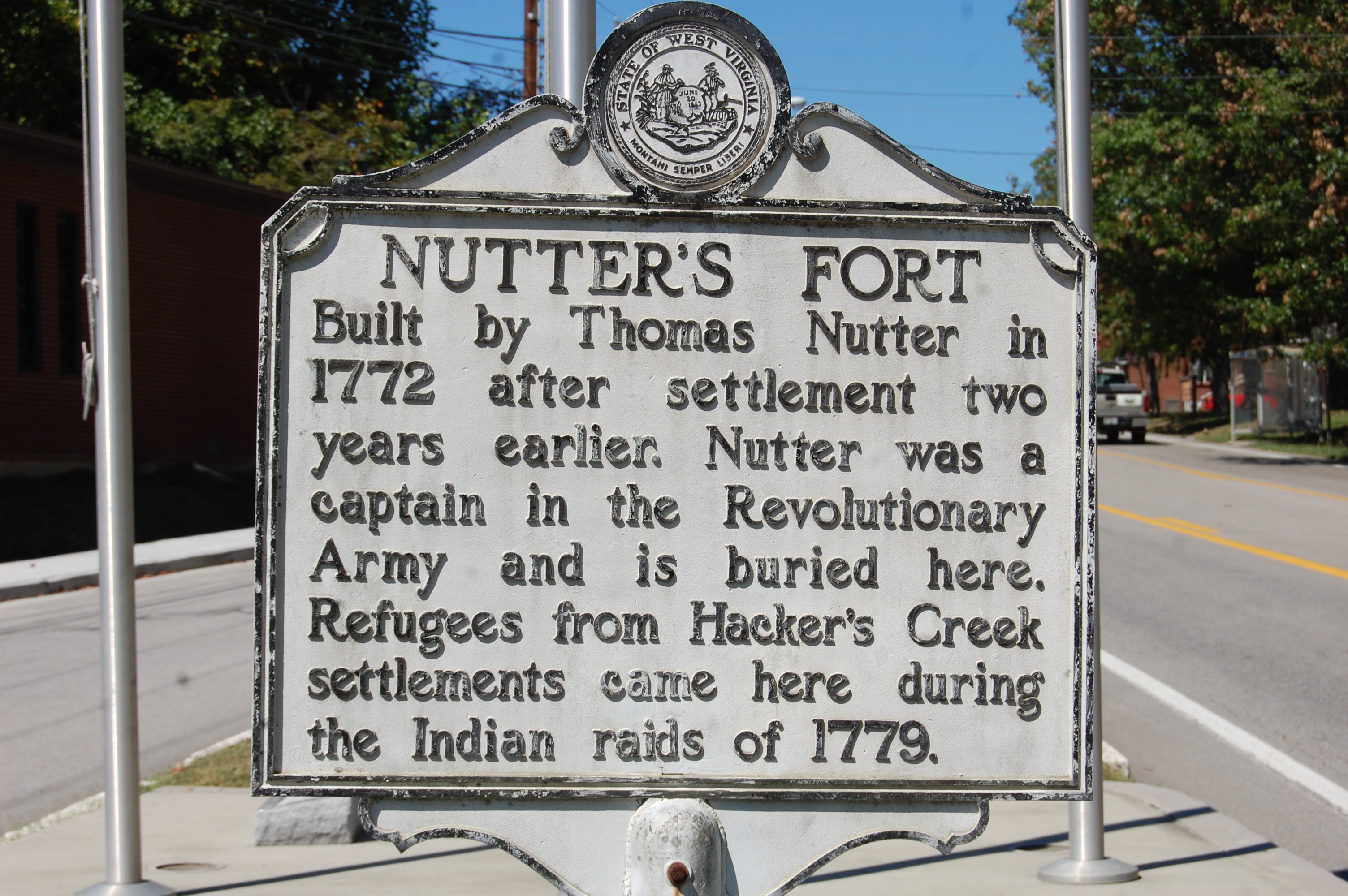 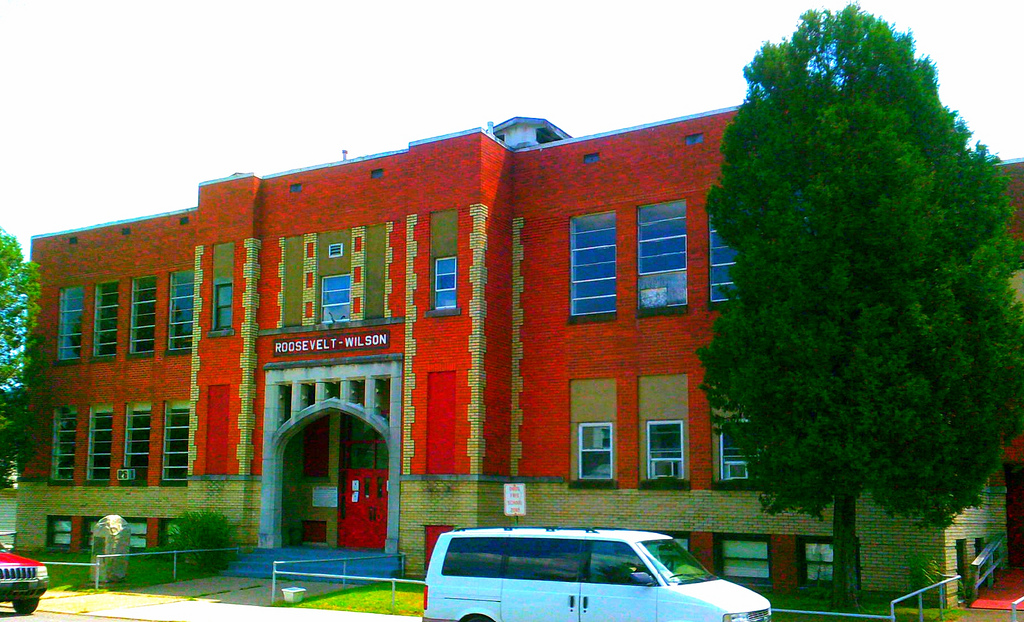 Roosevelt-Wilson (R-W) was originally called Clark District High School. The first class to graduate from the institution was in 1925, and consisted of eight students. In 1926 the name was changed to Roosevelt-Wilson. It is named after the 26th President Theodore Roosevelt and the 28th President Woodrow Wilson. The school's official mascot was "The Presidents." Over the  years of operation the high school graduated over 6,200 students in its 66 graduating classes. The smallest class was in 1925 with eight students and the largest was in 1965 when the school graduated 162 seniors.

The school did not have a formal lunch room and students were permitted to leave campus at lunch time and have lunch at home. During the time the school served as a junior high, students were bused up the street to the Nutter Fort Elementary School to be served hot lunch there or they could eat in the gym if they brought their own lunch. Additionally, there were many class rooms that were accessed by walking through other classrooms. Some have commented the school was a bit of a maze.

Roosevelt-Wilson served as a high school from 1925 to 1990 when the school was closed. The students from Roosevelt Wilson were transferred to Washington Irving High School and eventually to Robert C. Byrd High School.  Roosevelt-Wilson may have ceased being a high school but it went on to live for some time as a junior high/middle school. Eventually continued school consolidation merged more schools and the doors were closed. The last known occupants of the school building were the West Virginia Business School, who closed in 2017.