Turkey Hughes Field is named after one of the most distinguished athletics figures in Eastern’s history - Charles “Turkey” Hughes. From 1929 onward, Hughes held multiple posts as a coach at Eastern. He coached football from 1929 to 1935, but also coached basketball, tennis, and track. In 1941, he took on coaching the baseball team as well. He held this post until 1971. Hughes was also involved on the administrative side of athletics. He served as the Director of Athletics for Eastern and the chair of the Department of Health and Physical Education. Hughes was an athlete in his own right as well. As a student at the University of Kentucky in the 1920s, Hughes played football, baseball, and ran track and even set national records on the field. Beyond athletics, Hughes was remembered fondly by those who knew him. As one of his players reminisced, Hughes was, “one of the nicest persons I’ve ever met.” 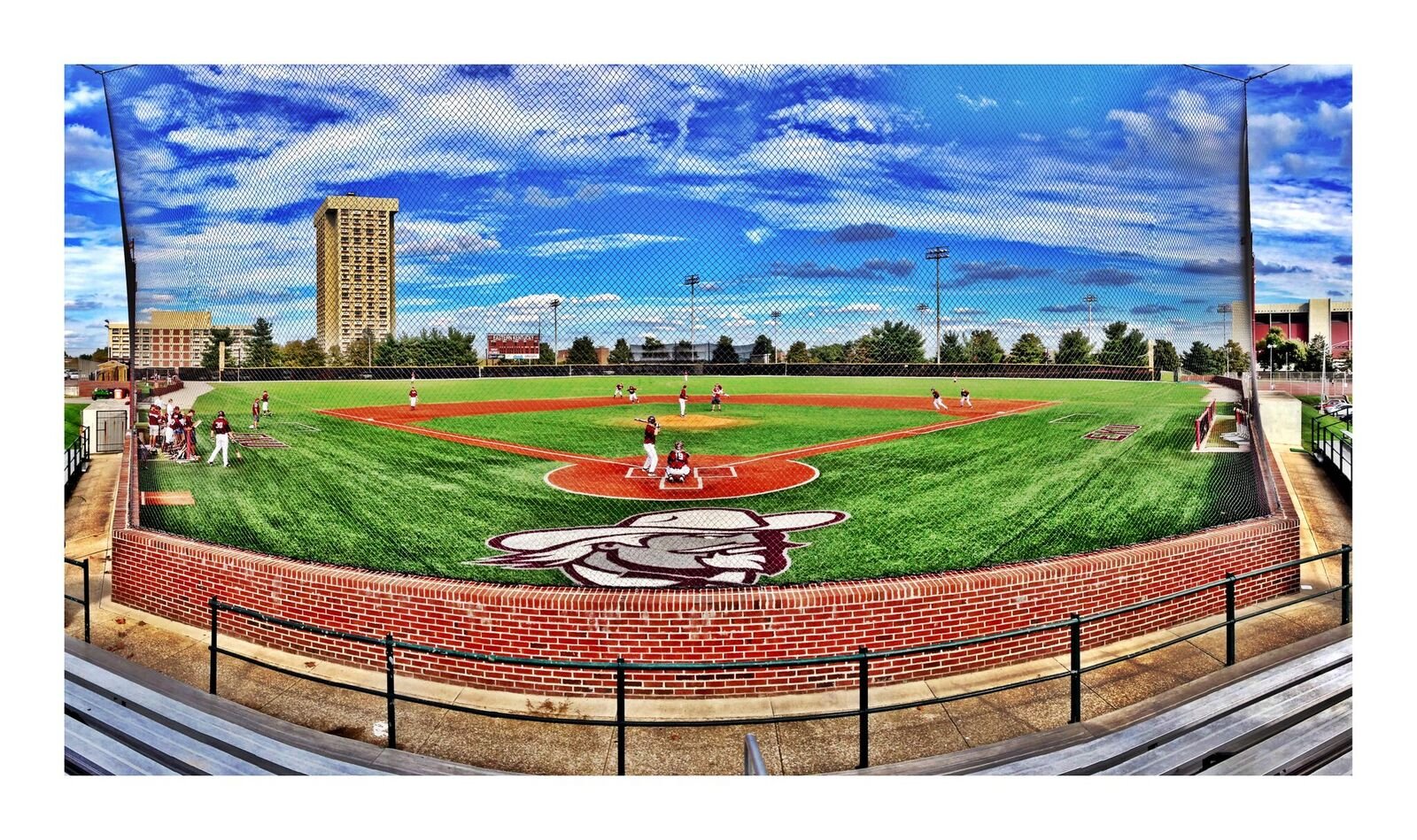 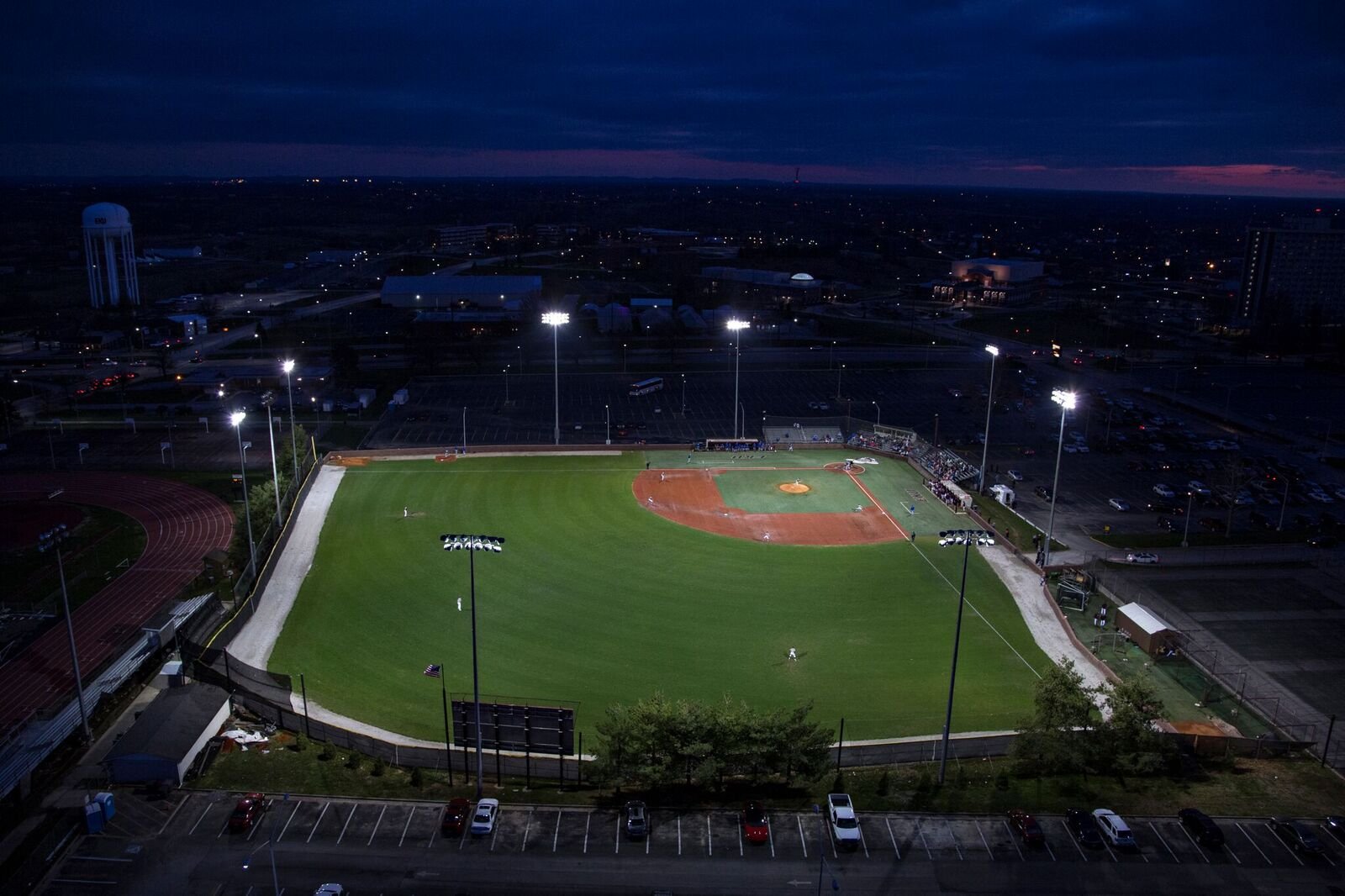