Irene H. Ruíz became a subtle force for advocacy and intellectual development in Kansas City, Missouri’s west side Mexican American community. She and her husband, Francisco Ruíz came to Lawrence, Kansas in 1963 to attend the University of Kansas. They eventually moved to Kansas City where Francisco took a position at Penn Valley Community College in the history department. Irene worked for Kansas City Missouri Public Schools and a teacher and later a librarian for the Kansas City Library which was managed by the school district. Irene and Francisco became active in social justice issues in the community. They hosted local and national lectures by civil rights leaders including César Chávez. Irene was instrumental in collecting oral histories from Mexican immigrant families of the community. The collection of those stories are now archived at the Missouri Valley Room of the Kansas City Central Library. 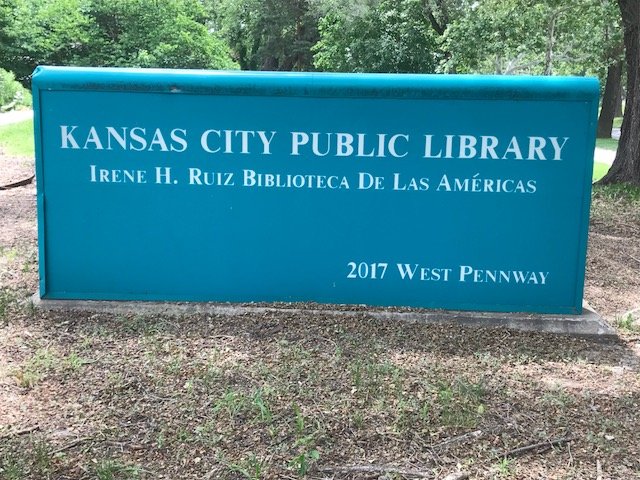 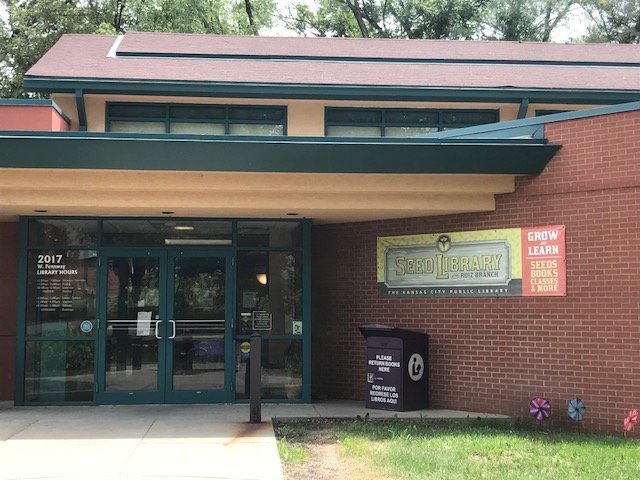 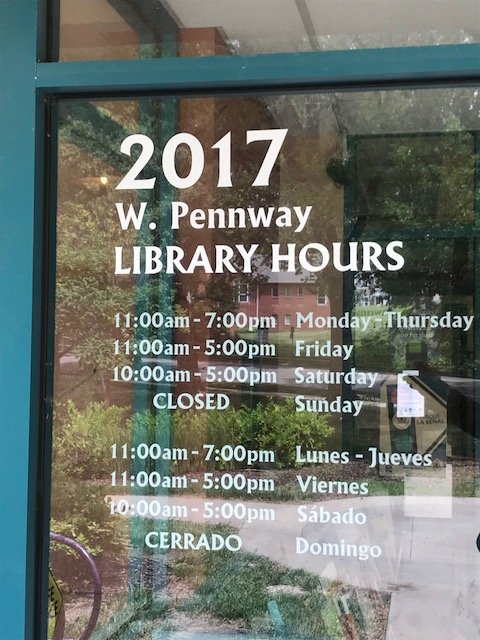 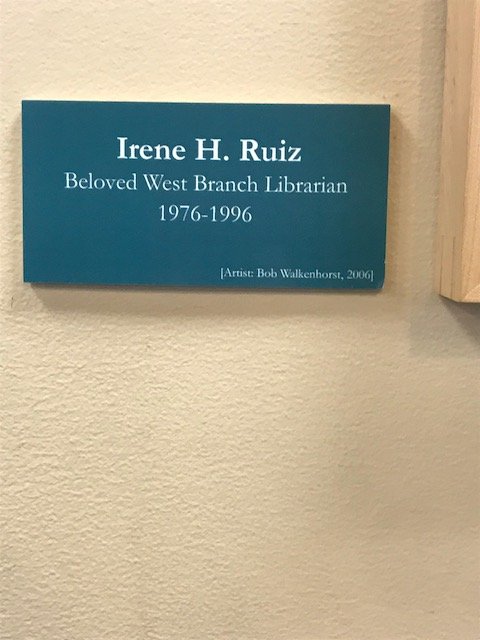 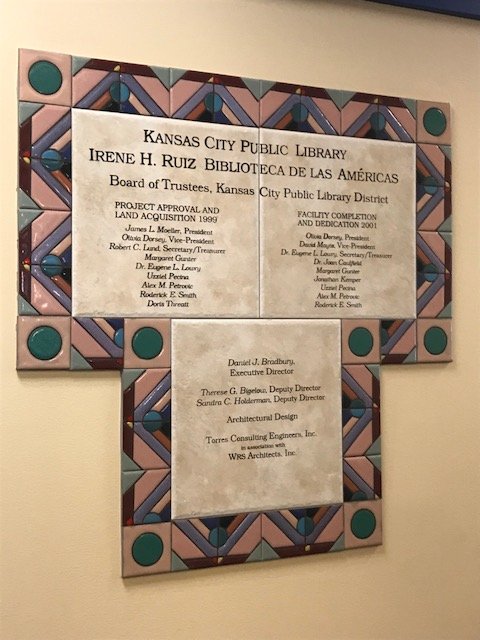 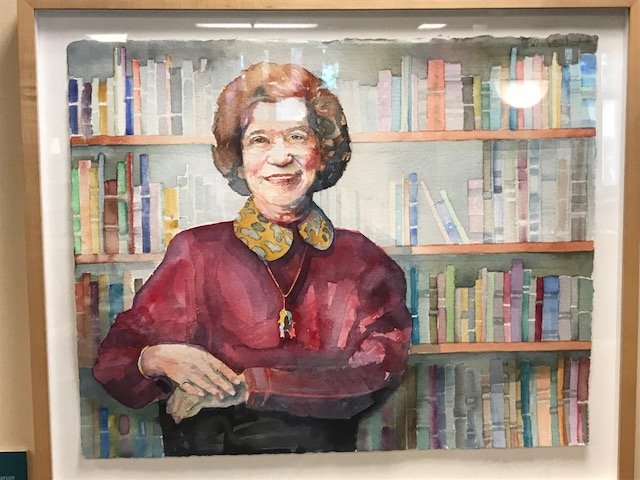 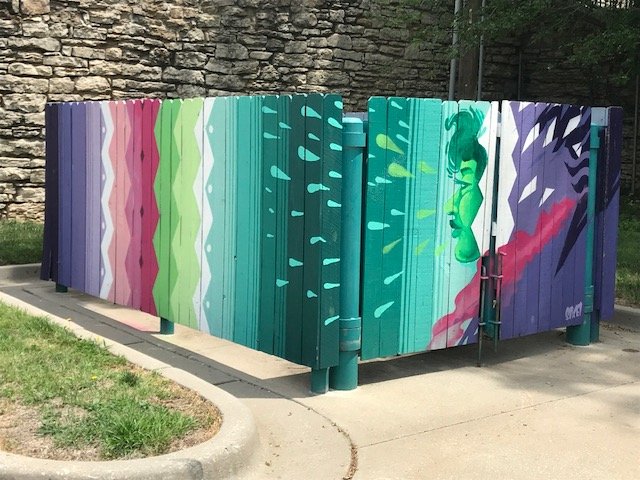 When Irene was transferred to the West Branch Library in the 1980s she immediately began campaigning to provide resource for the Spanish-speaking community.  She collected bilingual and Spanish language media in the form of books, magazines, VHS videos, CDs, and later DVDs.  She developed strategies to enhance Latino residents’ use of the library by outreach campaigns.  She was also, a resource to the residents by assisting in translating documents, helping with job applications, and conducting training seminars to help the Spanish-speaking patrons.  In 2000, the West Branch library was re-named the Irene H. Ruíz Biblioteca de las Americas, in her honor.

This trail was created in 2021 by students at the University of Missouri-Kansas City with the goal of connecting residents and visitors to the history and accomplishments of a some of Kansas City's most influential women. The trail includes many of the inductees to the Starr Women's Hall of Fame, as well as landmarks throughout the city that recognize the contributions of women. The trail was created thanks to the archival resources of the Kansas City Research Center, Missouri Valley Special Collections of the Kansas City Public Library, and LaBudde Special Collections at the University of Missouri-Kansas City. This trail is a living project, and students and faculty at UMKC will continue to add to the project in the years ahead. Suggestions for Kansas City landmarks that could be added to the trail can be sent to Dr. David Trowbridge in the Department of History.