View of the mounds site 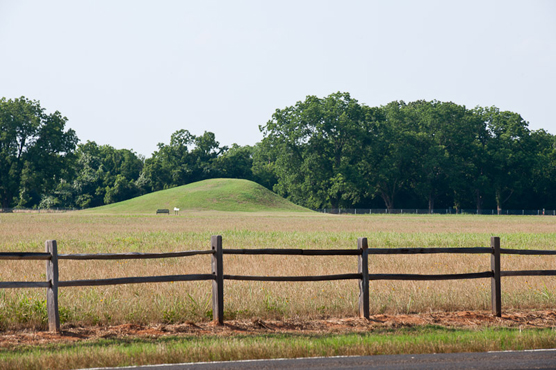 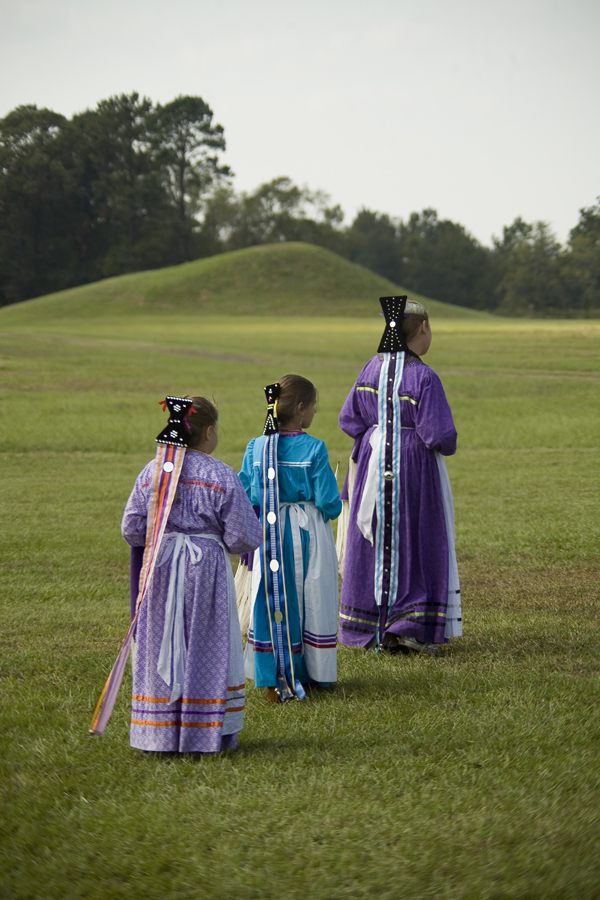 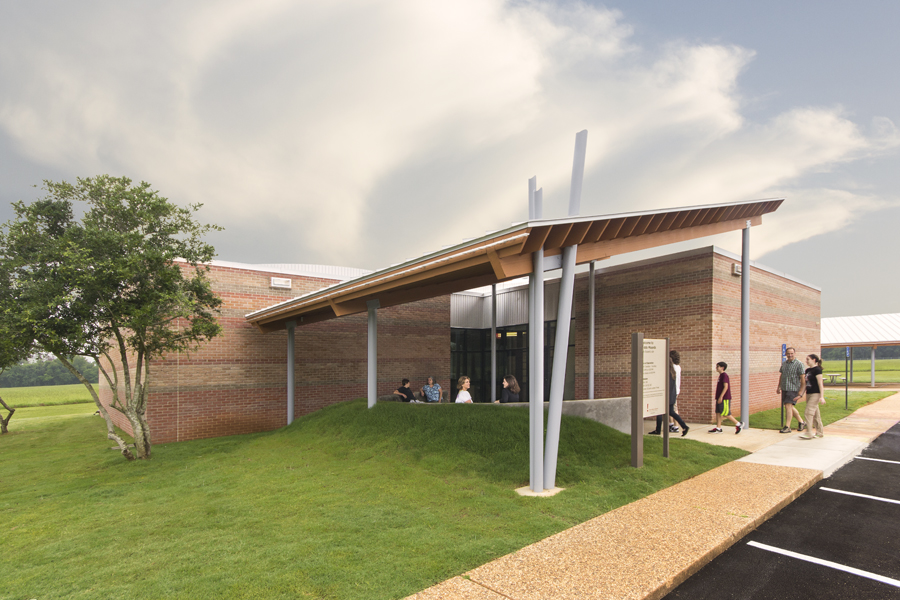 The Caddo Indians settled this area in about A.D. 800 and stayed for around five centuries, conducting economic and social business throughout the region with other native groups from places "as far as present-day Illinois and Florida." The Caddo Indians built this village lest than thirty miles away from the current location of Nacogdoches due to the perfect soil there, a center point for Great Mountain Builder Culture in the surrounding area. There remain three mounds present at the site today.

Archeologists have found no evidence of war at the site, so it is thought that the Caddo left the area due to "the loss of their regional influence as outlying hamlets and trade groups became self-sufficient and grew less dependent on the cultural center in religious and political matters" according to the Texas Historical Commission. The site became abandoned in the 13th century, but the cultural impact of the Caddo lingered on.

Up until the 1830s, the Hasinai Caddo groups resided in East Texas, but in the early 1840s, the Caddo, forced out by Anglo-Americans, relocated to the Brazos River area. Eventually, the national government placed the remaining Caddo tribes on the Brazos Indian Reservation in 1855 and then the Washita River in Indian Territory (present-day Oklahoma) in 1859. The Caddo still exist and live in the Caddo Nation Headquarters near Binger, Oklahoma.