The Walker Tavern c. 2010. It was built as a farmhouse around 1832 and was converted into a tavern in 1843 by Sylvester and Lucy Walker. 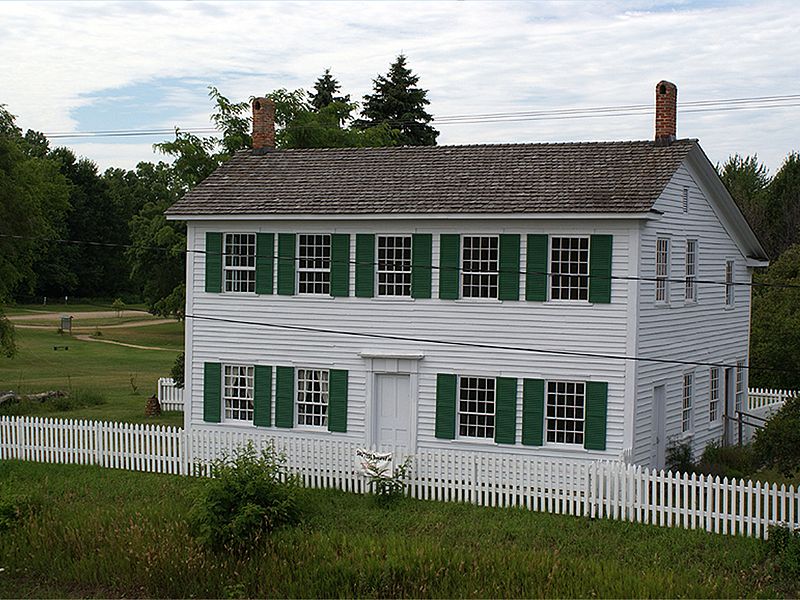 Michigan History Center historian Laurie Perkins said the window restoration will lead to new exhibits at Walker Tavern Historic Site during the off season in the winter of 2018. 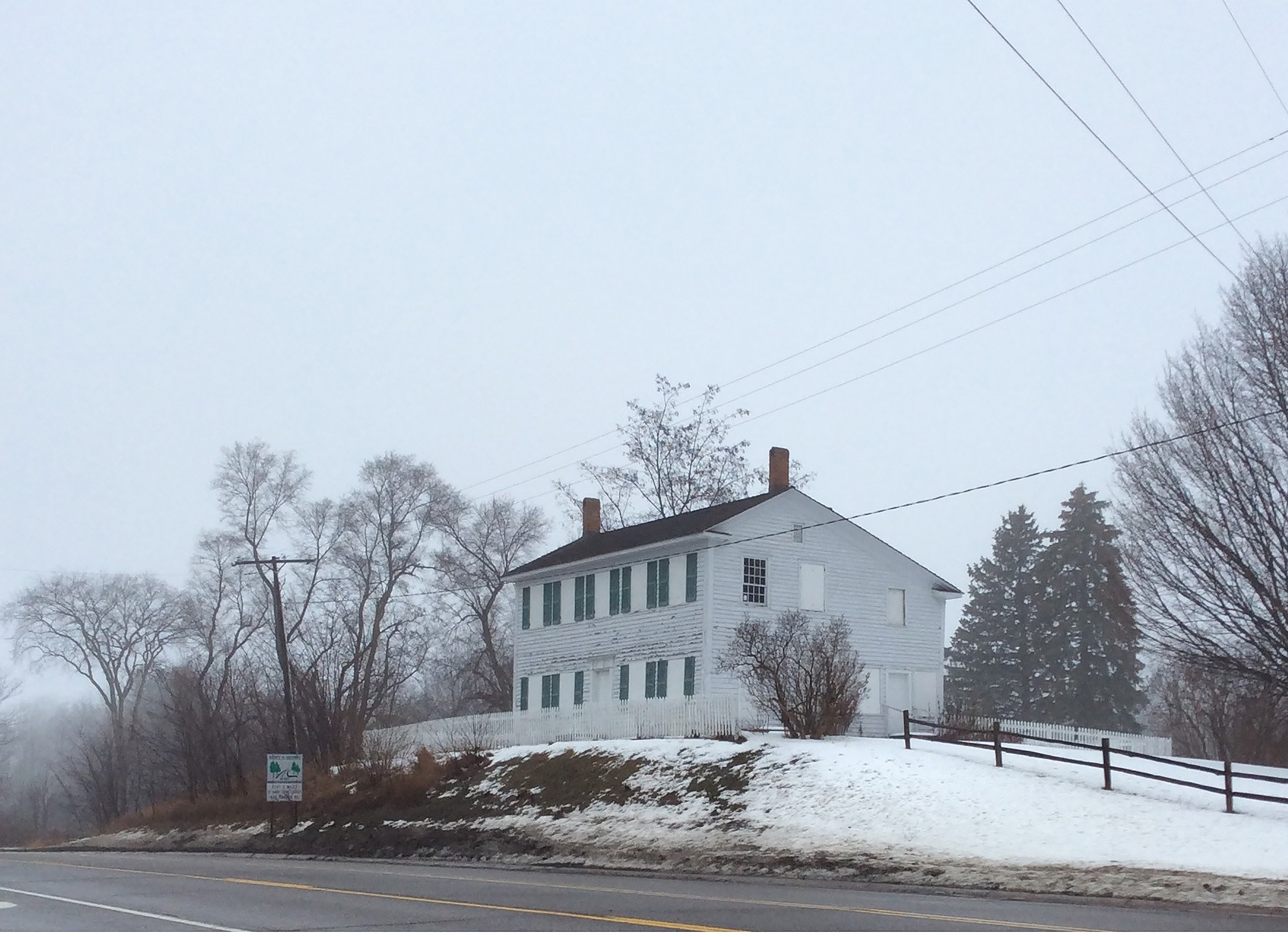 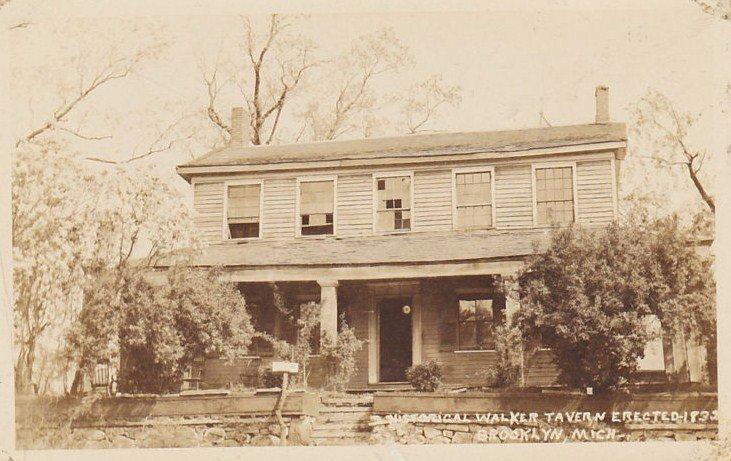 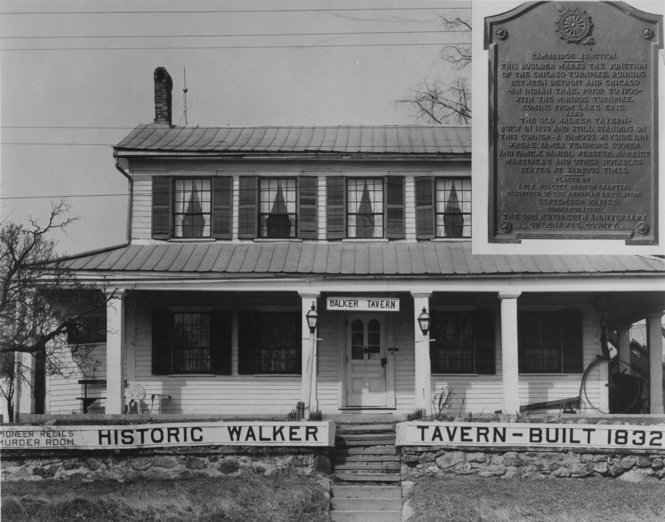 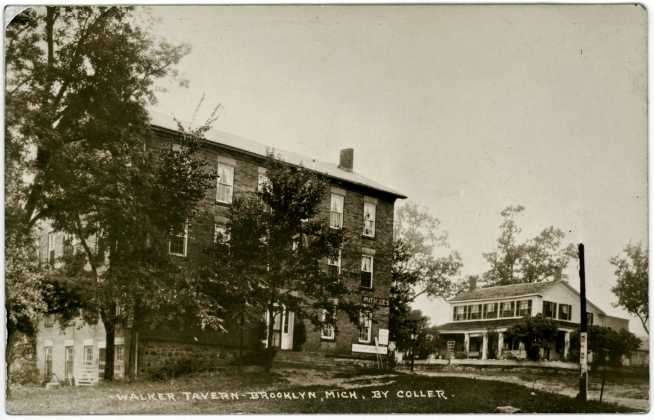 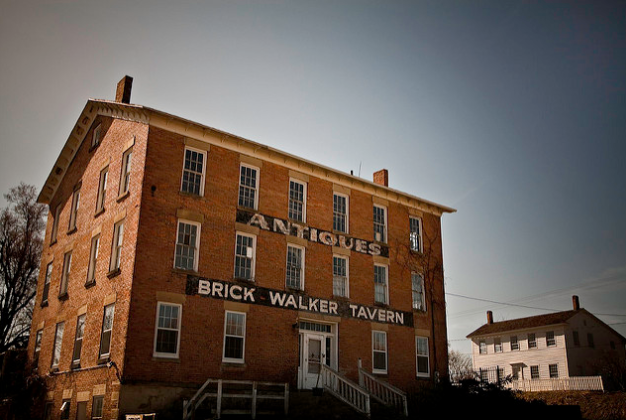 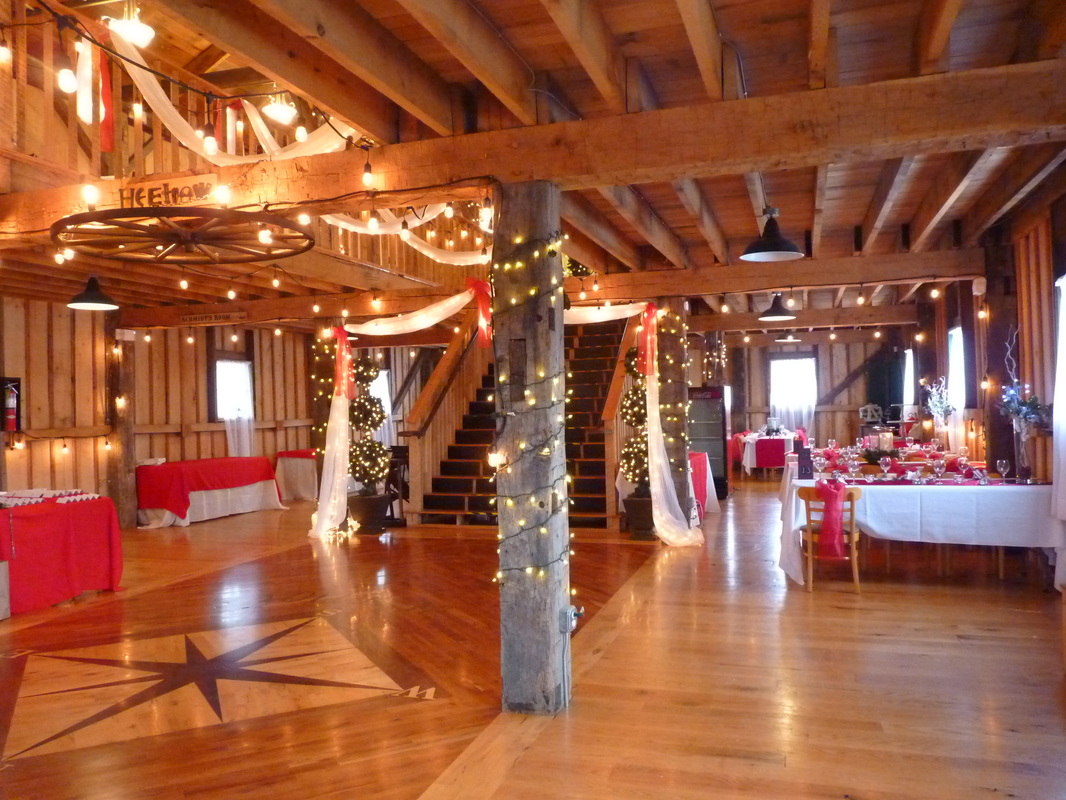 Map of the area surrounding the Walker Tavern. Credit: State of Michigan

This historical marker photo was taken in 1968, three years after the property had been sold to the state for use as a park and historic site. Credit: File photo at MLive Media Group 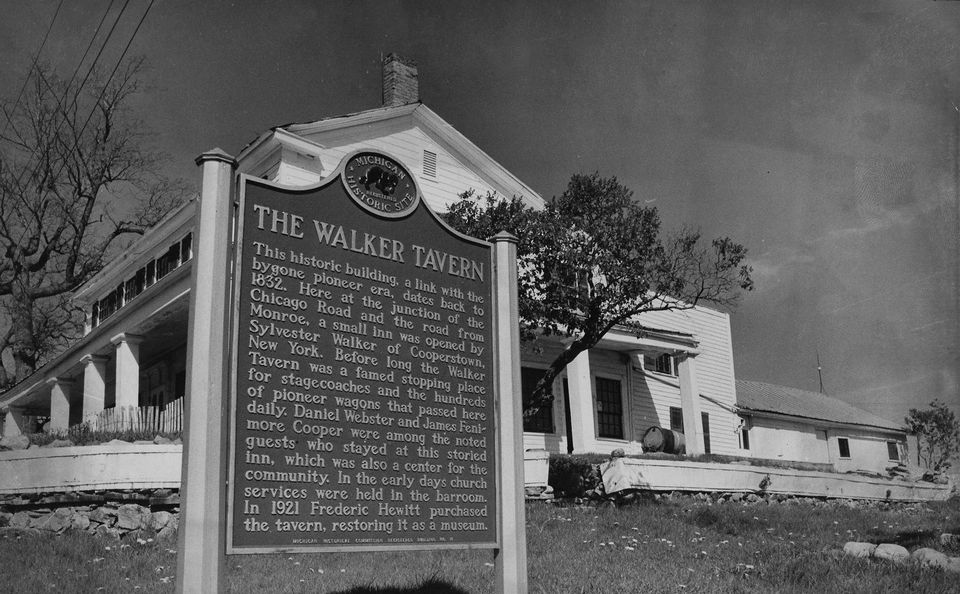 This is an aerial view of the house built by Frederick Hewitt who bought the tavern property in 1922. The house now serves as the visitor center for the historic site. Credit: Michigan Historical Center 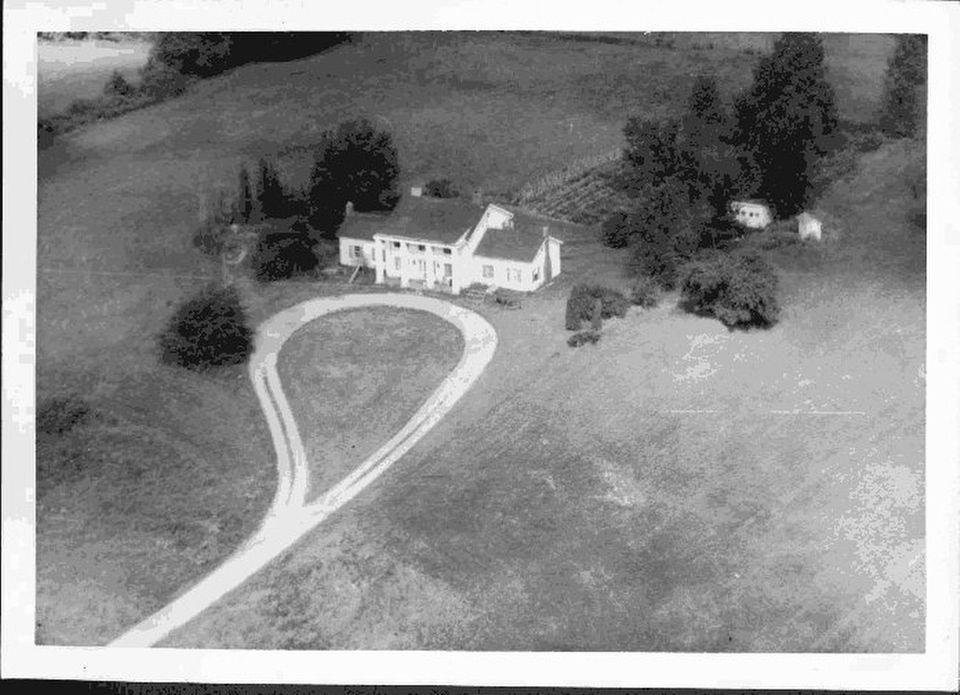 The Walker Tavern was formerly known as Snell's Tavern, in 1836 and was originally built as a farmhouse. Once a stage coach stop, it was built at the crossroads of Cambridge Junction on old Michigan Avenue, the first road between Chicago and Detroit.

Two years later Sylvester Walker and his wife Lucy bought land in Cambridge Township with an interest in the tavern. They had moved from New York where they had previously owned taverns. Walker then buys Snell's Tavern and changes the name in 1843. By 1854 Sylvester Walker had built a three-story brick building (Brick Walker Tavern) across the road from the tavern in response to the increase in traffic on the road. The old tavern then became his private residence. Walker had owned the land for less than 30 years when he passed away in 1865. Soon after his death the property was purchased by Francis Dewey and his family. The land stayed in the Dewey family for three generations.

In 1922, Rev. Frederick Hewitt, a friend of Henry Ford, bought both taverns, restored them and then opened them as tourist attractions and an antique shop. He also built a home on the west end of the property. The site was marked as historic with a plaque in 1922 by the Daughters of the American Revolution.

Today the Walker Tavern is part of the 80-acre Cambridge Junction State Park and is operated by the Michigan Historical Center, a part of the Department of Natural Resources. In 1965, the structure was sold to the Michigan Department of Natural Resources. The tavern was then restored and converted into a museum at the state park.