English/Spanish. Frozen in time between West 1st and Diagonal Street one can witness the trains that brought several Mexican immigrant workers to the area of Newton, Kansas. In this intersection, one can see some remaining trains and train tracks that used to carry goods to the rest of the city. Mexican workers were indispensable for the growth of the town. Although, the train tracks are not used in the same way, it still forms part of an important public history. 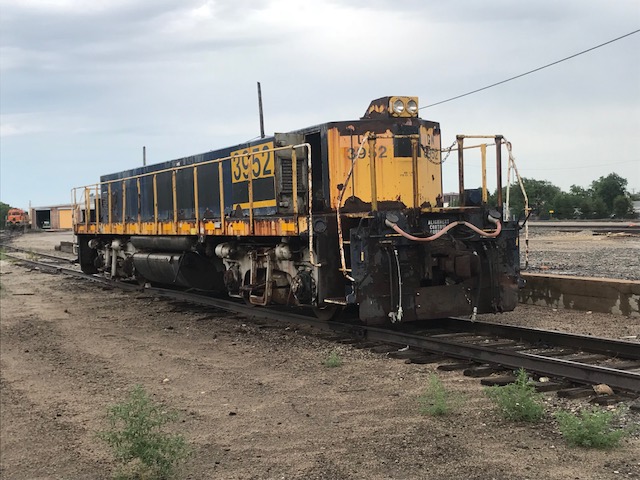 Beginning in the 20th century, Latinos immigrated and settled in what is now known as Newton, Kansas. For many years, the Santa Fe Railroad has been the major source of income for the Mexican-American population in Kansas. Following the Santa Fe Railroad, many Mexican American families settled in Newton although times were tough and work was scarce. Latinos have been able to strive for better quality of life. Many Mexican-Amercian and recent immigrants have called Newton their home and important worthwhile citizens in the United States. Finally, Mexican-Amercians in Newton have contributed to the development of Kansas, and they will continue to play an important role in the future development of the United States.