The Baltimore Community Museum is dedicated to the preservation of local historical artifacts and the exploration of the history and culture of Baltimore for the betterment of the community. The museum houses a large collection of local artifacts, documents, and photographs. It contains recreations of a grocery store, living room and parlor, and a doctor's office, as well as displays of antique tools and farming equipment, local school memorabilia, an airplane, a military collection, artifacts from local businesses, and much more. 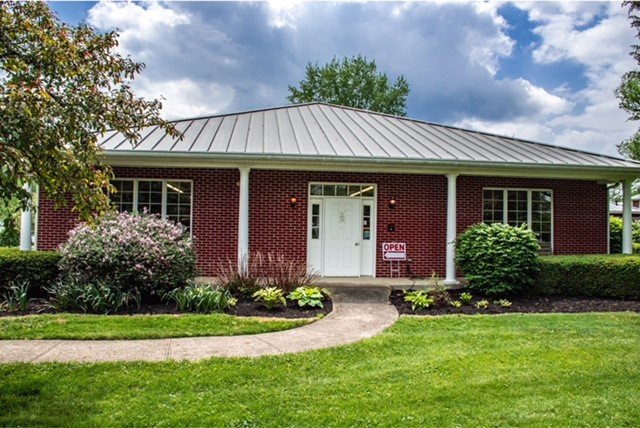 The museum after the new addition was built in 1992. 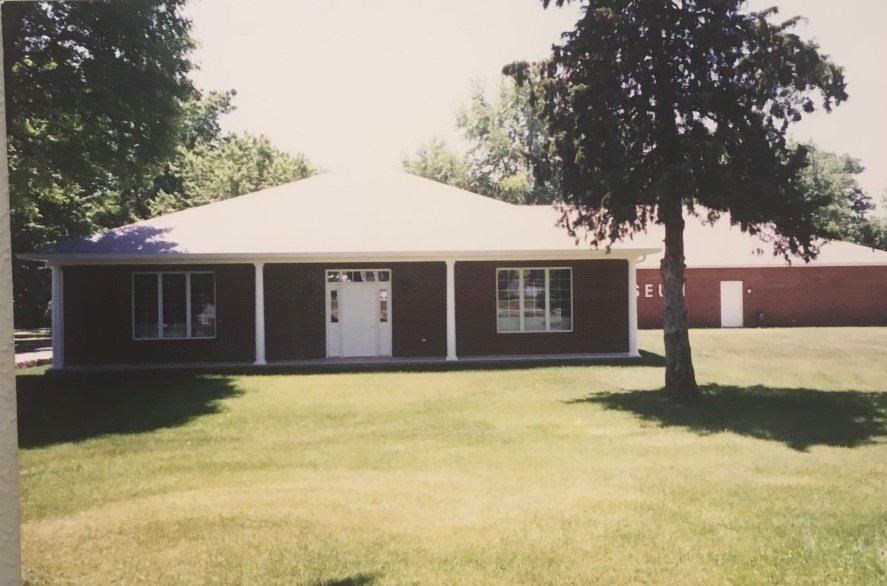 The dedication ceremony for the new museum on August 26th, 1984. 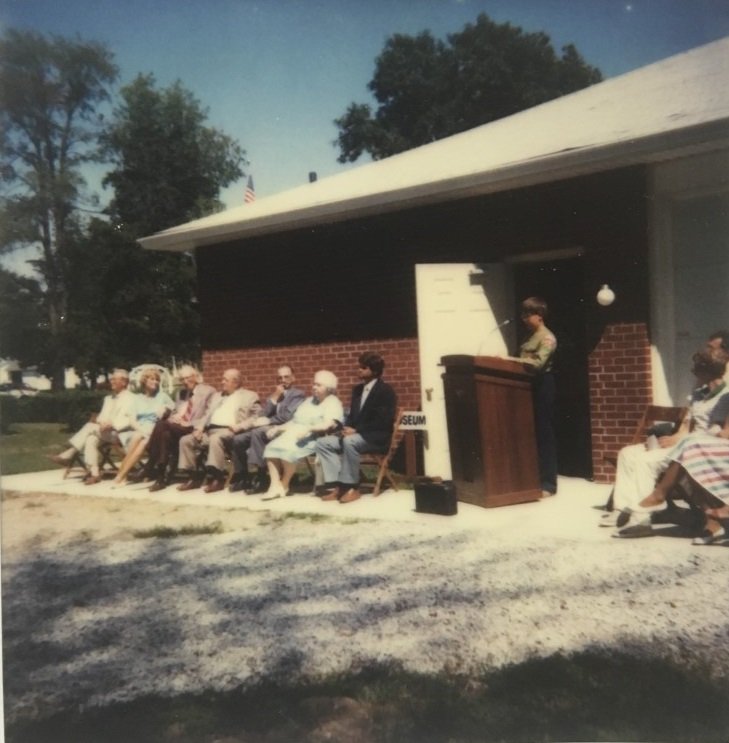 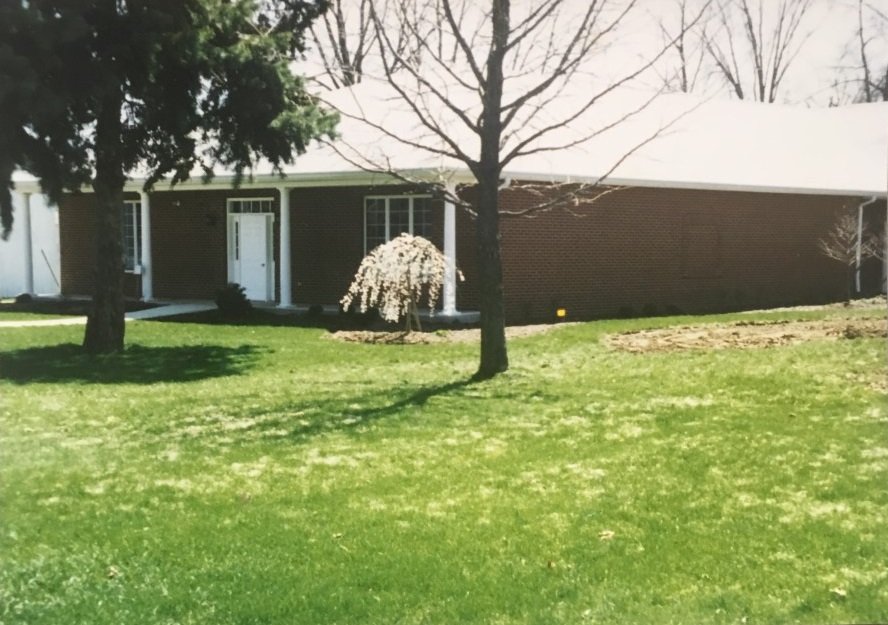 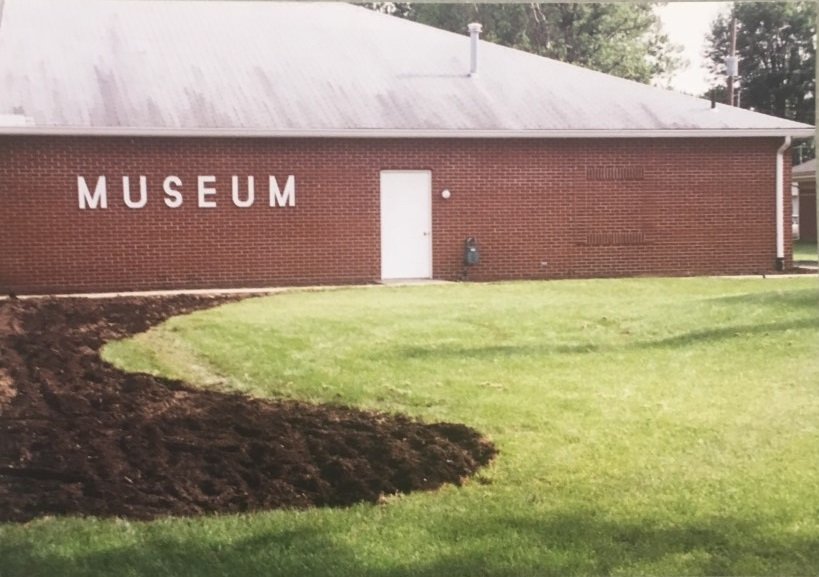 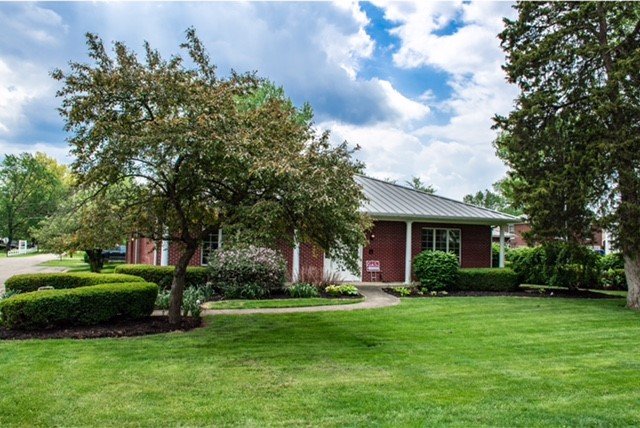 In September 1972, the Richard Griley family in Lancaster donated their old family home, the Griley House on the corner of Park and Market Streets in Baltimore, to the Baltimore Development Corporation to be converted into the Griley Memorial Branch of the Fairfield County District Library.1 In 1976, Howard Weldon approached the library with the idea of creating a museum in its basement that documented the history of the Baltimore area. This museum, the Baltimore Community Museum, opened in 1977.2

By 1981, vast amounts of donations meant that the new museum had run out of space and plans were made to build a new building behind the existing Griley House on library grounds.2 Although advised to seek government funding in order to help pay for construction, Weldon insisted the museum be funded locally.1 In 1982, Harold Brown, Ed Sands, Chalmers Haynes, and Weldon himself formed a building committee to raise the necessary funds.2 Ground was broken for the new building on July 19th, 19831 and by August 26th, 1984, a dedication was held for the newly constructed and fully paid for community museum.2

The initial museum building was 4000 square feet and had an estimated cost of $40,000 to build.3 The Baltimore community, with a population of about 3200, raised enough to cover the $40,000 building cost along with additional funds for perpetual care.3 A time capsule containing objects from local businesses, churches, and newspapers was placed in the museum to be opened in fifty years, in 2034.

In 1992, continued donations from the surrounding area necessitated an addition be added to the existing museum structure.3 This addition would also provide a place for the vast collection of cars, license plates, and other automobilia Weldon and his wife, Elsie, had spent a lifetime accumulating.3 Ed Sands, a prominent local citizen and businessman, agreed to donate $100,000 for the 4000 square foot edition with the condition that the Weldon collection be donated to the museum,3 where it is currently on display.

The new edition, which cost $109,907, was dedicated in 1993.3 Today, the museum is run by a dedicated director and museum board. Admittance is free, and the hope of the museum is to create a space in which the preservation and knowledge of a shared local history engages and unites the community.

All current photos of the Baltimore Community Museum were taken by Matthew Shaw (https://www.shawtography.com)