Universities are not exempt from wartime issues. EKU students have been involved in military activity since WWI, when students and teachers were called to aid in conflict. The university saw a spike in veterans and military activity during WWII. At the end of this era, EKU had “Vet’s Village,” a living community for married veterans, set up on campus. The Vietnam War was a polarizing time on campus, as the student population protested United States involvement. John Hanlon Drive and Paul Van Hoose Drive are streets on campus that were named after alumni who served and were paralyzed and died, respectively, in Vietnam. EKU has been ranked in the top 10% of "Best for Vets: Colleges" in the nation by Military Times since 2012. 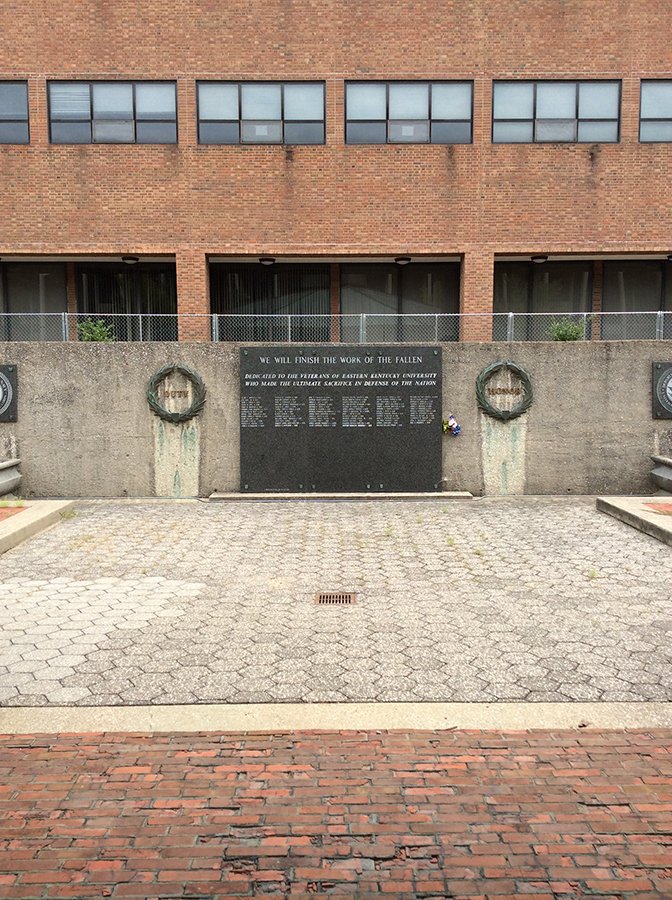 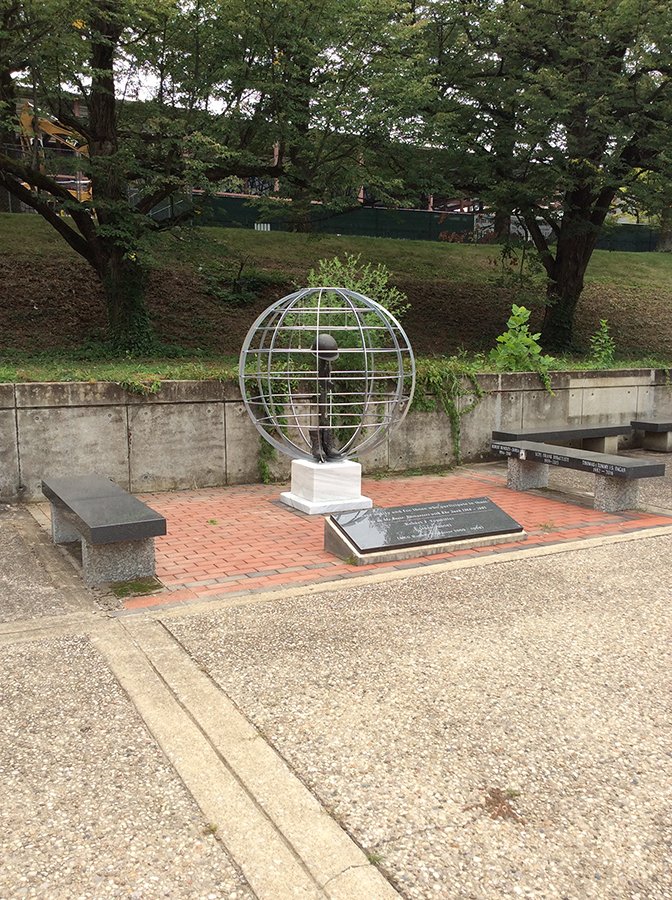