If the maroon sign on the front lawn didn’t exist, you might not think the Adams House was part of EKU. Before it was converted to the Environmental Health and Safety Office, it used to be the Mary Frances Richards Alumni Center, named for the Alumni Association's longtime director. EKU Alumni would come to the Adams House to rub elbows with old classmates during Alumni Weekend. The Adams House doesn’t cater only to the living. Rumor has it ghosts haunt the halls. Drapes have opened by themselves after the building is locked up for the night. The motion sensor detects movement late into the midnight hour, when the house is empty. No one has reported paranormal activity recently, but the rumors add to the collection of EKU ghost stories. 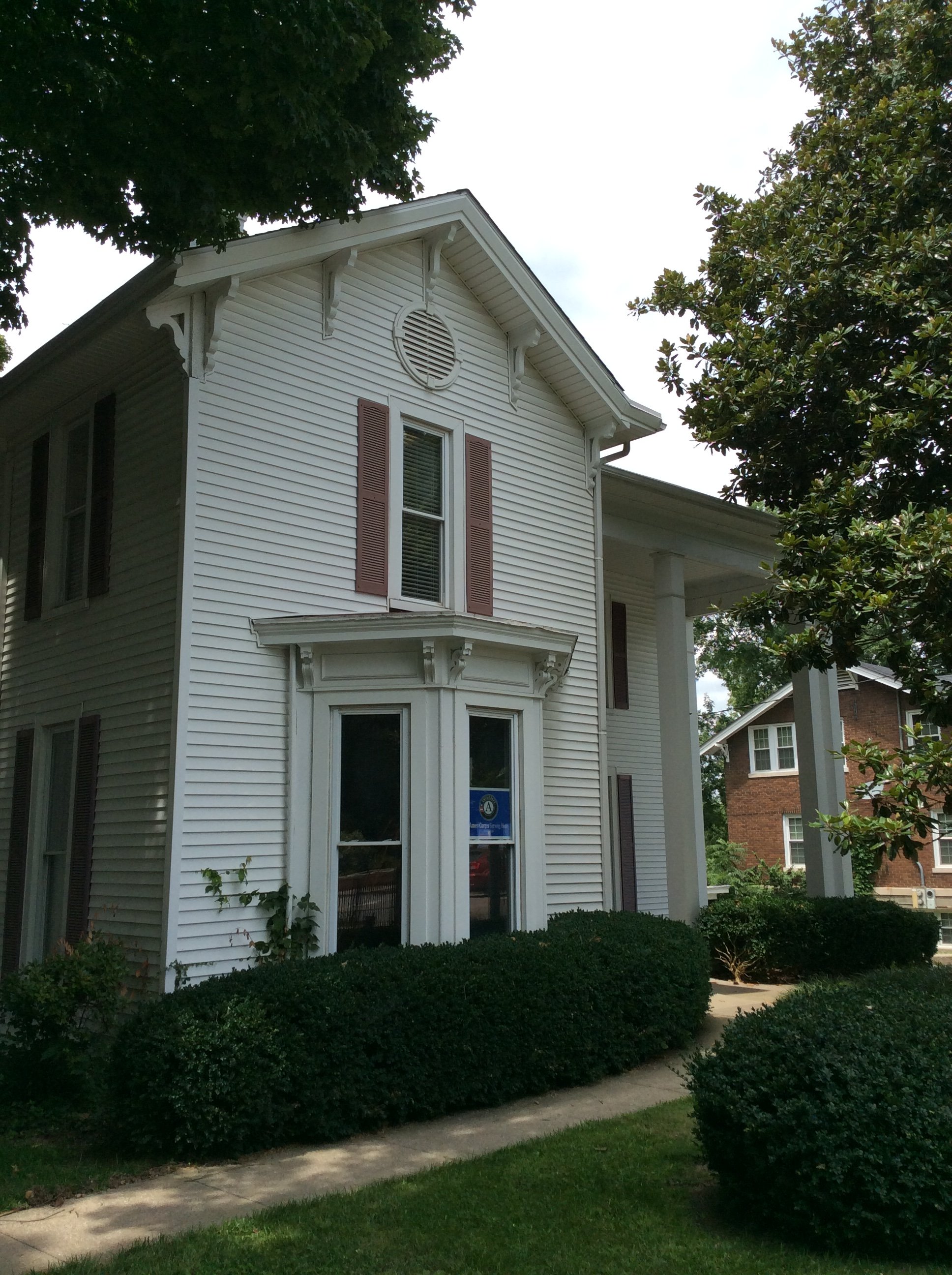