*To view the Hazel Warford Plaque, enter the left entrance of the Weaver Building.* Hazel Warford was a loyal and devoted custodian of Eastern who took great pride in the care and upkeep of the Weaver Building from 1931 until his death in 1961. One of only a few African American employees on campus, Warford experienced Eastern’s initial resistance to the desegregation movement of the 1950s. Warford was highly respected by faculty and students alike, however. Throughout his 30 years of service, he maintained a deep interest in the students who attended Eastern. He offered advice on physical fitness and even instructed some students on boxing. His memory serves as an inspiration to those who knew and loved him and to other generations of students who are to come. To honor him, this plaque was installed in 1977. 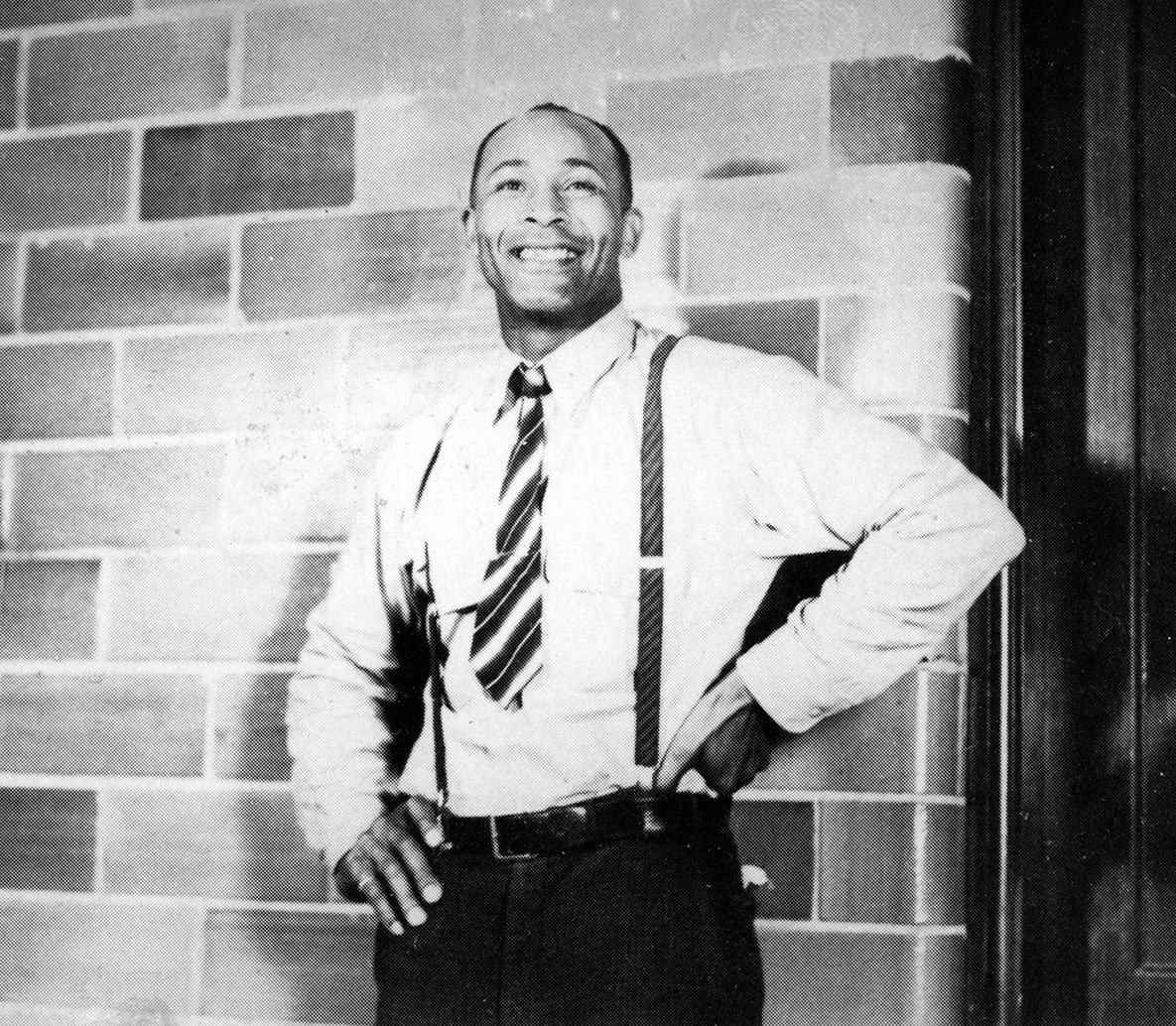