The University’s campus is home to many looming, unique structures. Right behind the most infamous, Keen Johnson’s tower, is the Memorial Bell Tower, named in memory of those who gave their lives in service of the country during World War II. Students scurrying to class hear its chimes all throughout the day. Kentucky’s state song, My Old Kentucky Home, plays at noon. The 37 bells in the tower made up the only cast-bell carillon located on a college campus when it was dedicated in 1971. Carillon, by the way, is the fancy term for a set of bells in a tower, which are played by keyboard. EKU’s bell tower has served since the 1970s, and its chimes are still going strong. 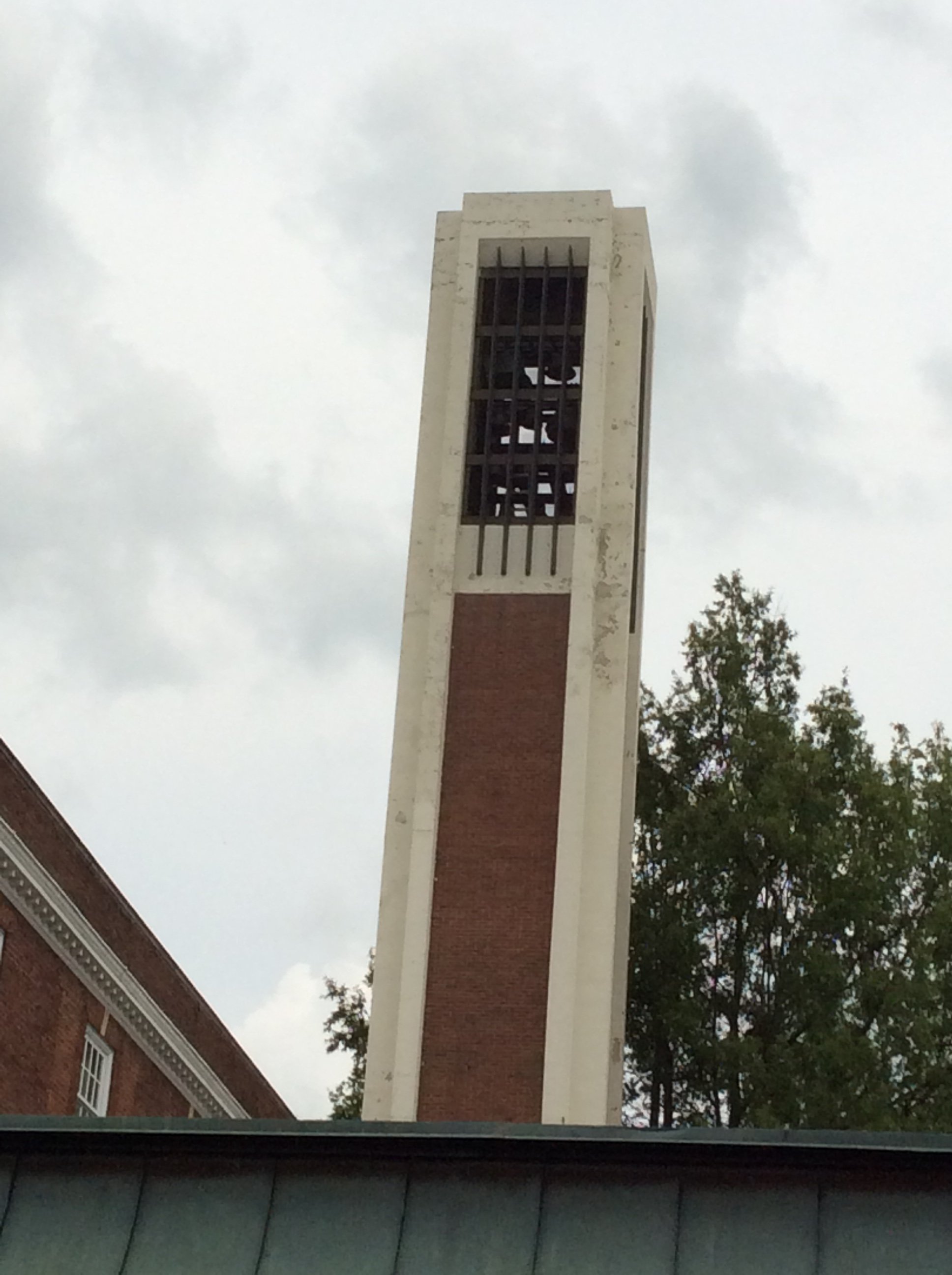 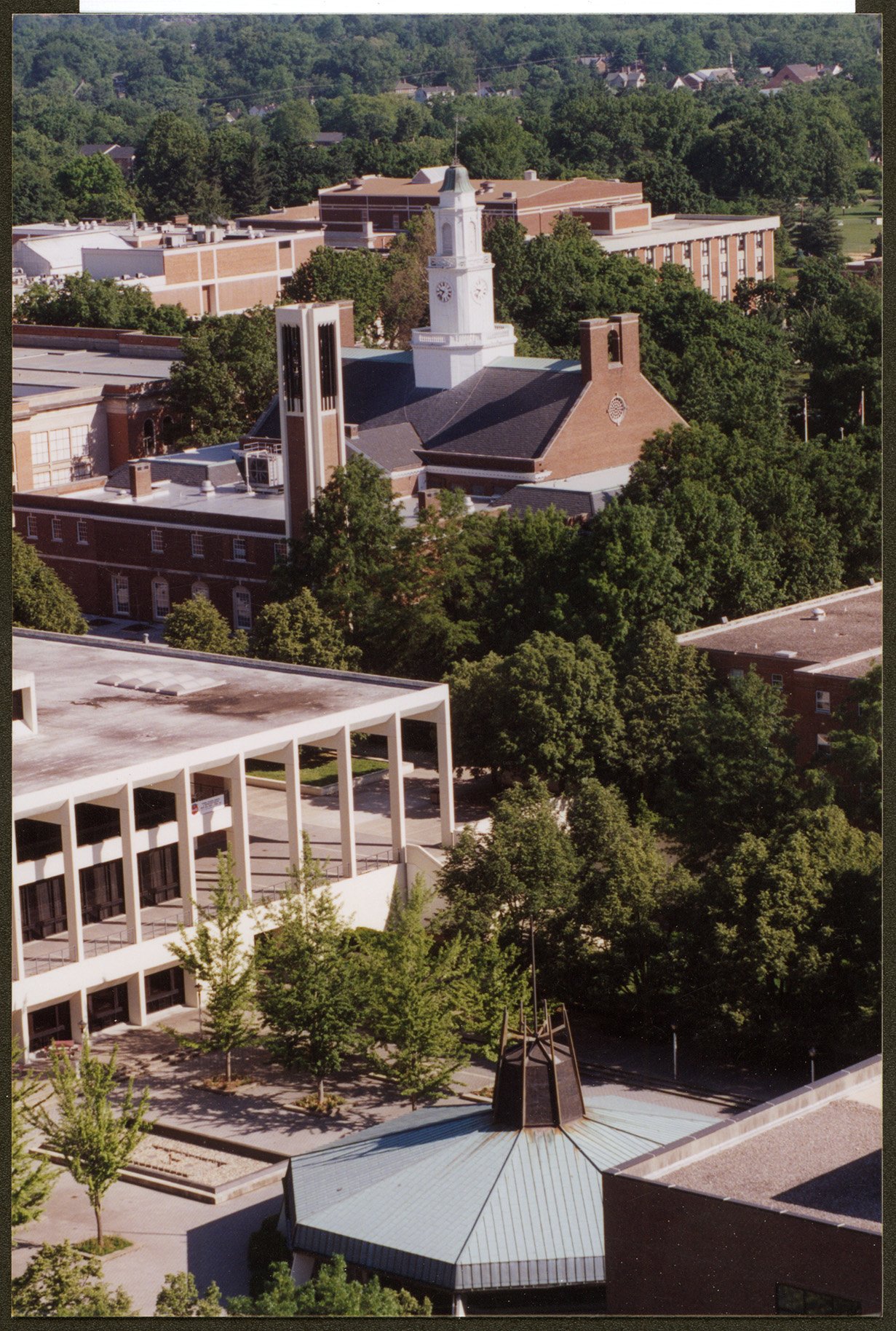