The house was built in 1838 by Michel B. Menard, one of the founders of the City of Galveston. This Greek revival style home is now the oldest building in Galveston. The furniture and furnishings, with few exceptions, all date from the first half of the 19th century and can be viewed by booking a tour of the home. 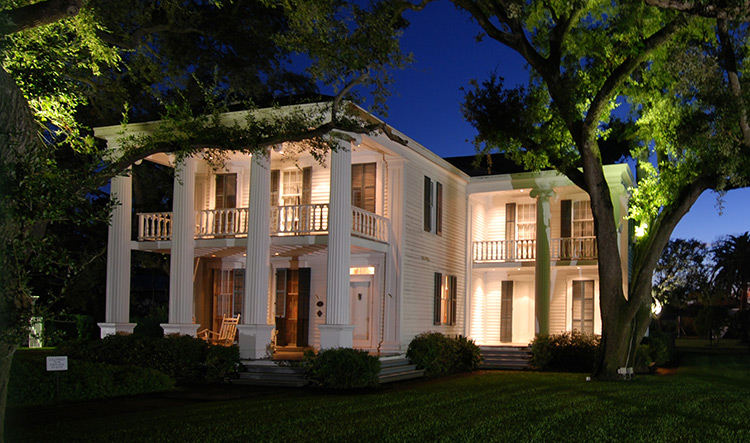 During the early 1990s, the house was in such disrepair, it was threatened with demolition by the City of Galveston. The current owners purchased the house and spent years researching, repairing, and reconstructing it. Through a partnership with Galveston Historical Foundation, the house is operated as a museum and is available for private events.

Call for a tour