German-born architect Walter Gropius built this Lincoln, Massachusetts home in 1938 and lived here until his death in 1969. Gropius was the first director of the Bauhaus and a major influence in modern architecture. The home is owned by Historic New England and is listed on the National Register of Historic Places. Tours of the home are available and includes the largest collection of Bauhaus-related sources outside of Germany. 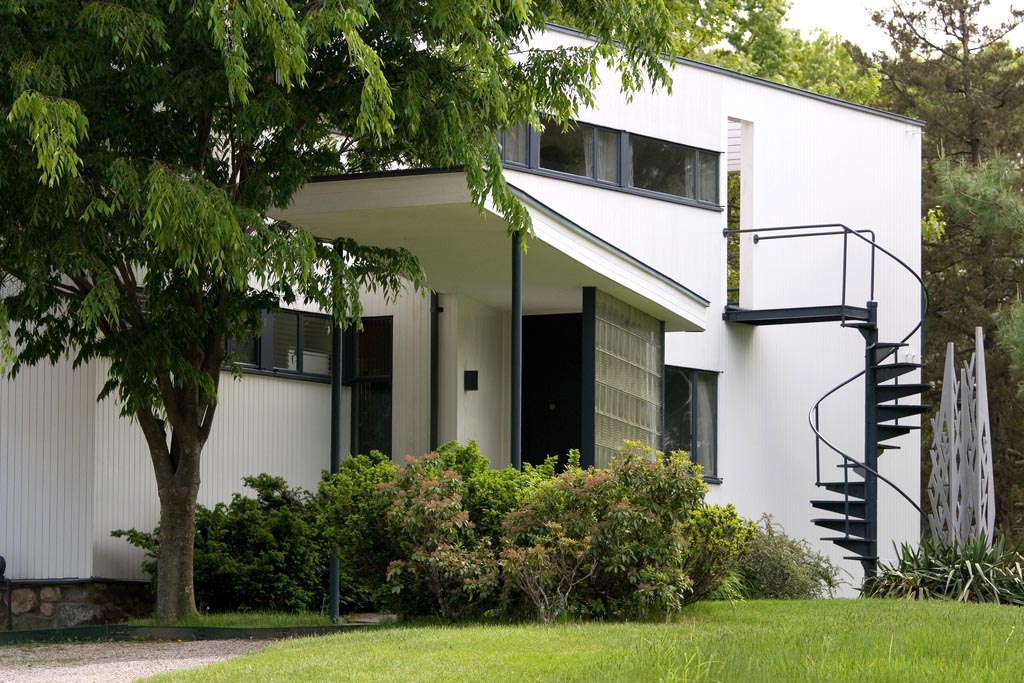 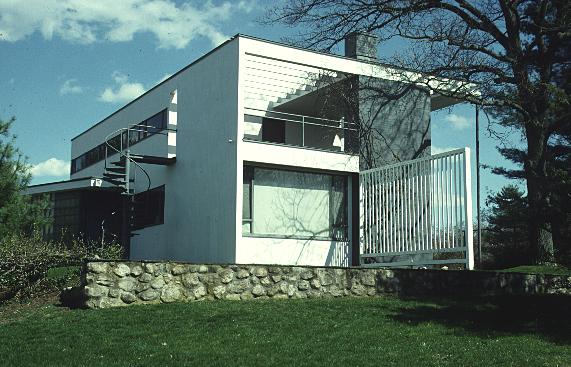 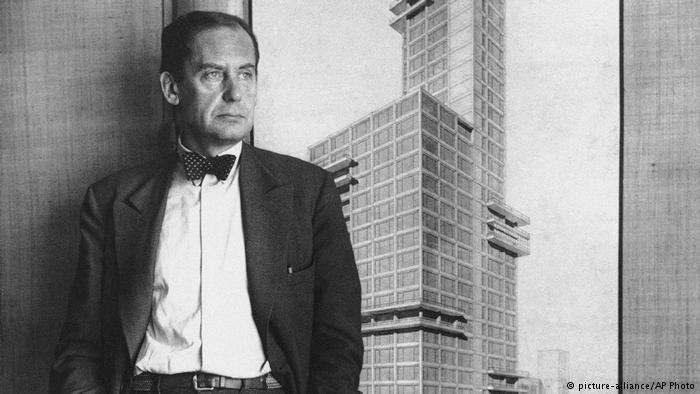 Walter Gropius was an acclaimed German-American architect who was the first director of the Bauhaus. Gropius fled Germany to escape the Nazi regime, first going to London, and eventually to the Unites States to accept a position at the Harvard University Graduate School of Design. Gropius designed the home in 1937 and it was completed in 1938.

In Berlin and London, Walter and Ise Gropius had had apartments, but the couple immediately fell in love with the New England countryside and decided to live in more rural surroundings. They also toured the countryside, studying the New England vernacular architecture. Gropius incorporated materials traditionally used in New England architecture, such as wood, brick, and fieldstone, into his home. He also included modern, industrial elements, like glass block, plaster, and steel. The home is modest in scale and cost $18,000 to build.

Gropius's twelve-year-old daughter, Ati, was given a free hand in designing her space. Her room has a private roof deck and the outdoor spiral staircase which is often seen in photographs leads to Ati's room.

Gropius often used his home as a showcase for his students, particularly to demonstrate how modern technologies could be adapted to suit consumer needs. Walter Gropius lived in the home until his death in 1969. Ise Gropius bequeathed it to Historic New England in 1980. The organization still owns the property and it is open for tours. The home was listed on the National Register of Historic Places in 2000 and is home to largest collection of Bauhaus-related sources outside of Germany.