One of the most striking buildings on Boston's Exeter Street is the one which currently houses the Kingsley Montessori School. The building was constructed in 1884-1885 as the First Spiritualist Temple. Although little remembered today, Spiritualism was vibrant religious movement in the 1800s. The building's life as a religious temple was short, however. For most of its history, it functioned as a movie theater before eventually becoming a school. 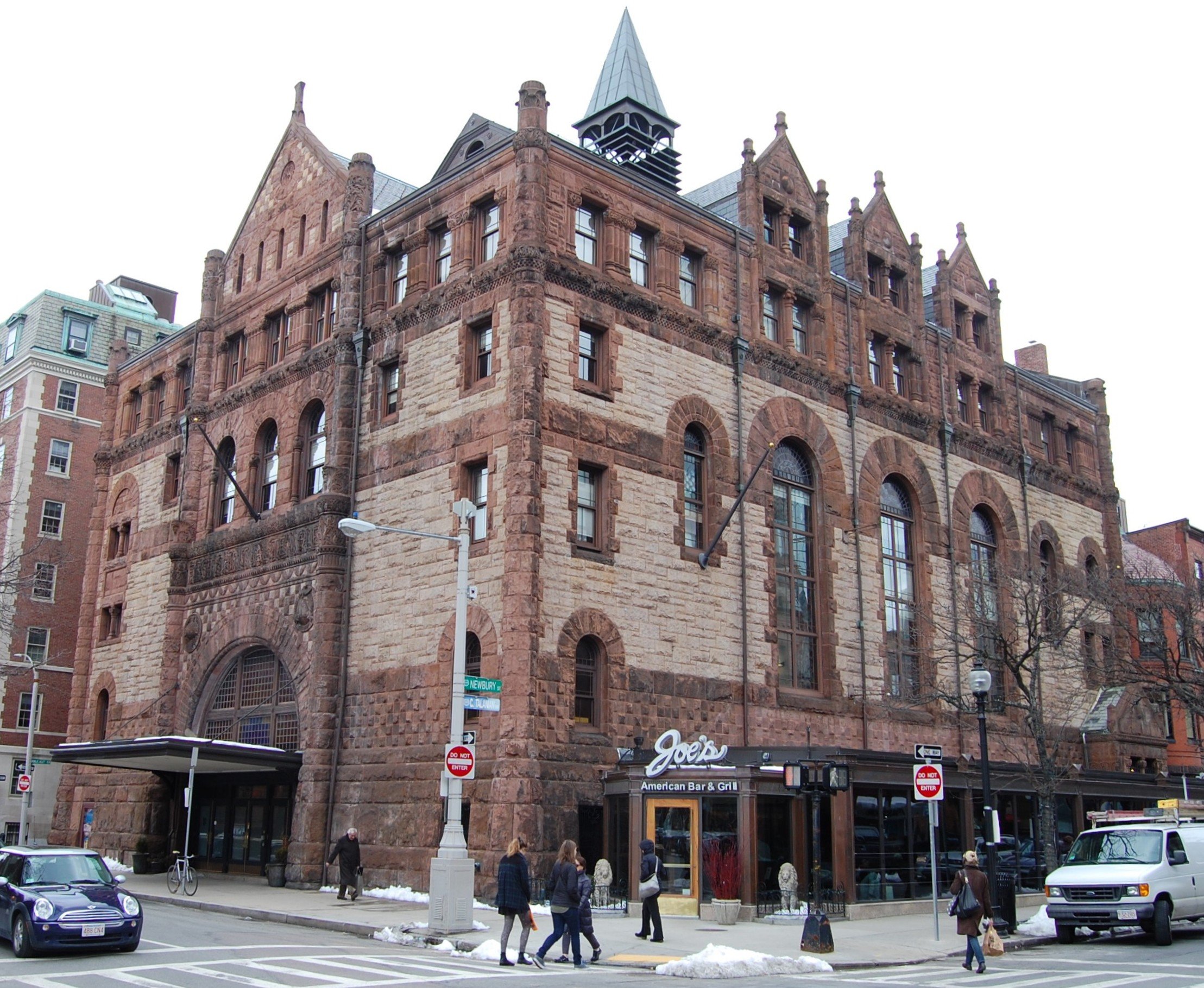 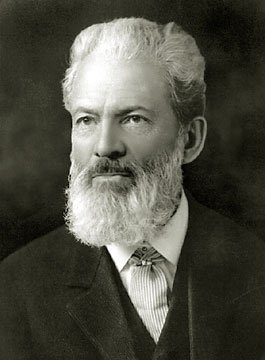 The mid-1800s were a time of rapid social change in the United States. As Americans worked to make sense of the changes taking place around them, numerous reform movements, social experiments, and religious movements took shape. One of the more unusual religious movements to emerge in the 1800s was Spiritualism, which rested on the idea that the dead can communicate with the living.The new religion originated in upstate New York with the Fox sisters, young farm girls who claimed that a spirit in their home would tap responses to their questions. Within a few years, the girls were known throughout the country and the idea of Spiritualism had adherents both in the US and in Europe.

The temple was the work of Marcellus Seth Ayer, a grocer who put up $300,000 of his own money for its construction, reportedly because he was guided by communication from the dead to build a temple. The temple was completed in 1885 and dedicated during a ceremony that included the burial of a time capsule. The building was designed by Henry Hobson Richardson, a noted architect who designed several other buildings in Boston, including Trinity Church.

The building only served as the First Spiritualist Temple for a short time. In 1914, Ayers and his wife converted the temple into a movie theater. The Exeter Street Theater continued operations until 1984, when lagging ticket sales forced its closure. Since that time, numerous businesses have occupied the former temple, most recently the Kingsley Montessori School.