In the city of Lynn, Massachusetts, there is a hill with commanding views of both Boston and the Atlantic Ocean, which is less than a half mile away. Historians believe that the hill was used as a lookout point by Native Americans and early settlers, but the hill became well-known in the mid-1800s because of its association with the Hutchinson family, who built two cottages and a lookout tower on the property.The tower, known as High Rock Tower and Observatory, is listed on the National Register of Historic Places. 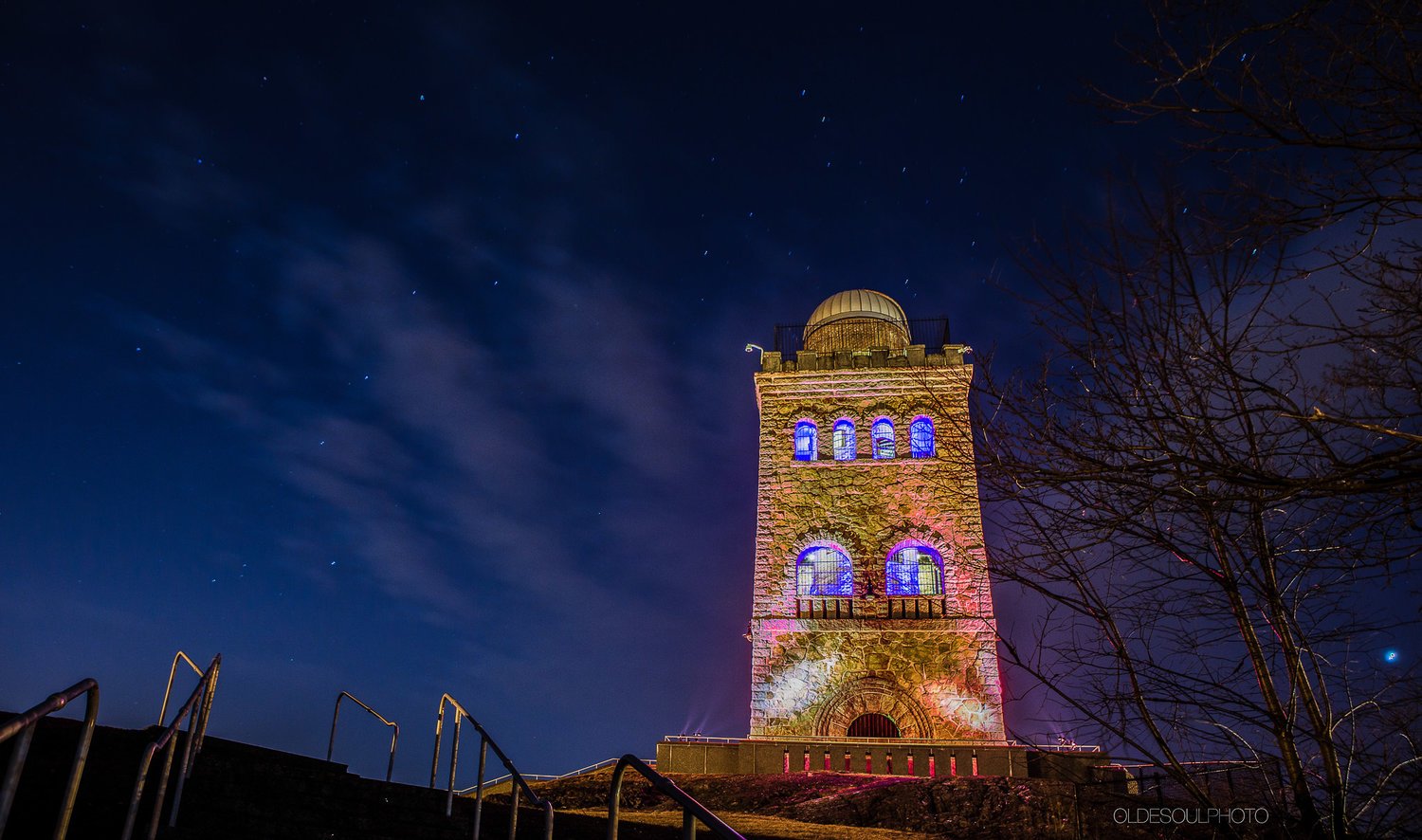 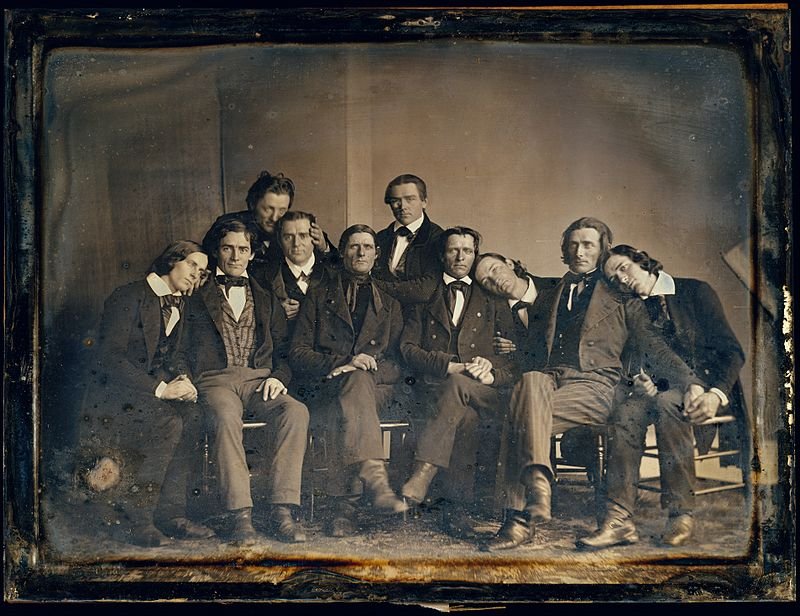 High Rock is a hill that rises roughly 170 feet overlooking the city of Lynn and with impressive views of the surrounding area, including Boston, as well as the Atlantic Ocean, which is less than a mile away. At the crest of the hill is High Rock Tower, which is 85 feet tall. The early history of the hill is not known with certainty, but given its size and the views from the hill, historians believe that it was used by Native Americans and early settlers as a lookout point.

In the mid-1800s, however, the property was purchased by Jesse Hutchinson. Hutchinson was a member of the Hutchinson Family Singers, one of the first popular American singing groups. The family made a name for themselves as a touring act in the 1840s and often sang about controversial issues of the day, including abolitionism and women's rights.

The Hutchinson family built an observation tower, an auditorium, and two Gothic cottages on the property and lived there for most of the remainder of the nineteenth century. The original tower was built at some point between 1847 and 1848 and the family often opened it to the public, usually for public celebrations. Occasionally the family leased the tower to people conducting electrical experiments. In 1852, the hill and the tower were the scene of one of the stranger events in Lynn's history when John Murray Spear, a Spiritualist who claimed to be able to communicate with Thomas Jefferson and Benjamin Franklin, among others, attempted to create the "New Motive Power," which he envisioned as a mechanical messiah. A woman joined Spear and his followers at the tower to symbolically "birth" the machine, which was eventually dismantled.

At the news of the fall of Richmond in April 1865, a large crowd gathered at the tower to celebrate, and over the course of the evening, the tower was burned to the ground. The present tower was built in 1904 and originally had a domed observatory at the top, which has since been replaced.

The High Rock Tower was closed to the public until 2002. Nowadays, however, the public is welcome to come and view space through the 12-inch Meade telescope at the summit of the tower. The tower is listed on the National Register of Historic Places.