The Killicut-Way House is one of the oldest, or perhaps the oldest, structure in Nashua. It is estimated that it was built around 1740 by Thomas Killicut, who served in the French and Indian War in the American Revolutionary War. The 1.5 story Cape Cod-style house has remained in good condition and is one of the few in the surrounding region left from the 18th century. The Killicut family owned the house well into the 20th century.

The Killicut-Way House is thought to be the oldest house, or one of the oldest, houses in Nashua. 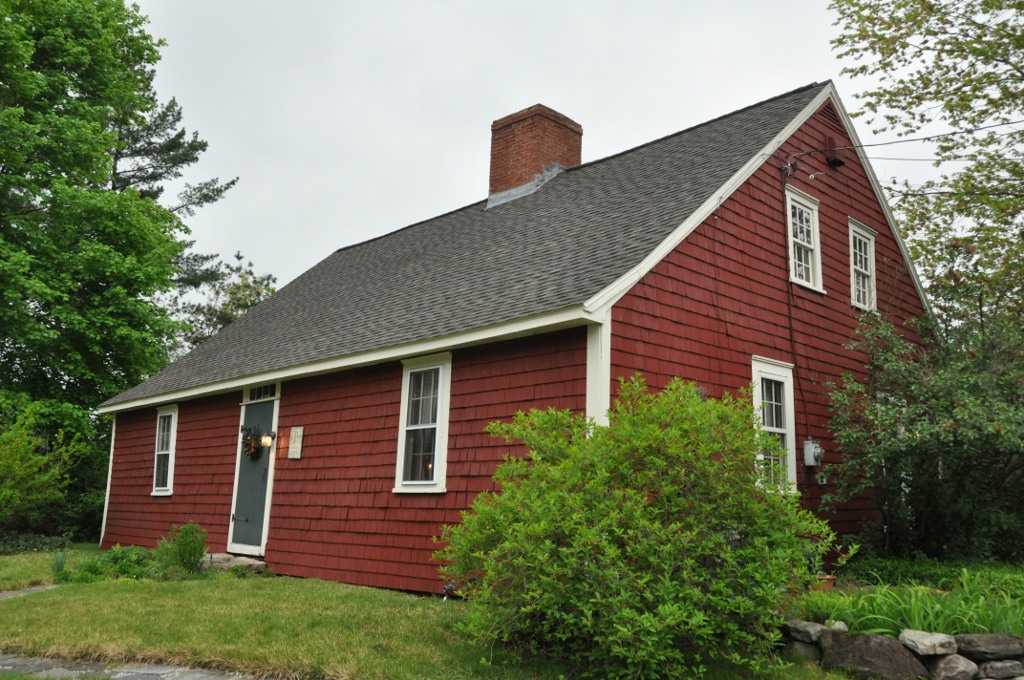