The Asa Gray House was the home of noted nineteenth century botanist Asa Gray. Built in 1810, the home was situated on the grounds of Harvard College's Botanic Gardens. Gray lived in the home from 1842 until his death in 1888. The home is listed on the National Register of Historic Places and is also a National Historic Landmark. 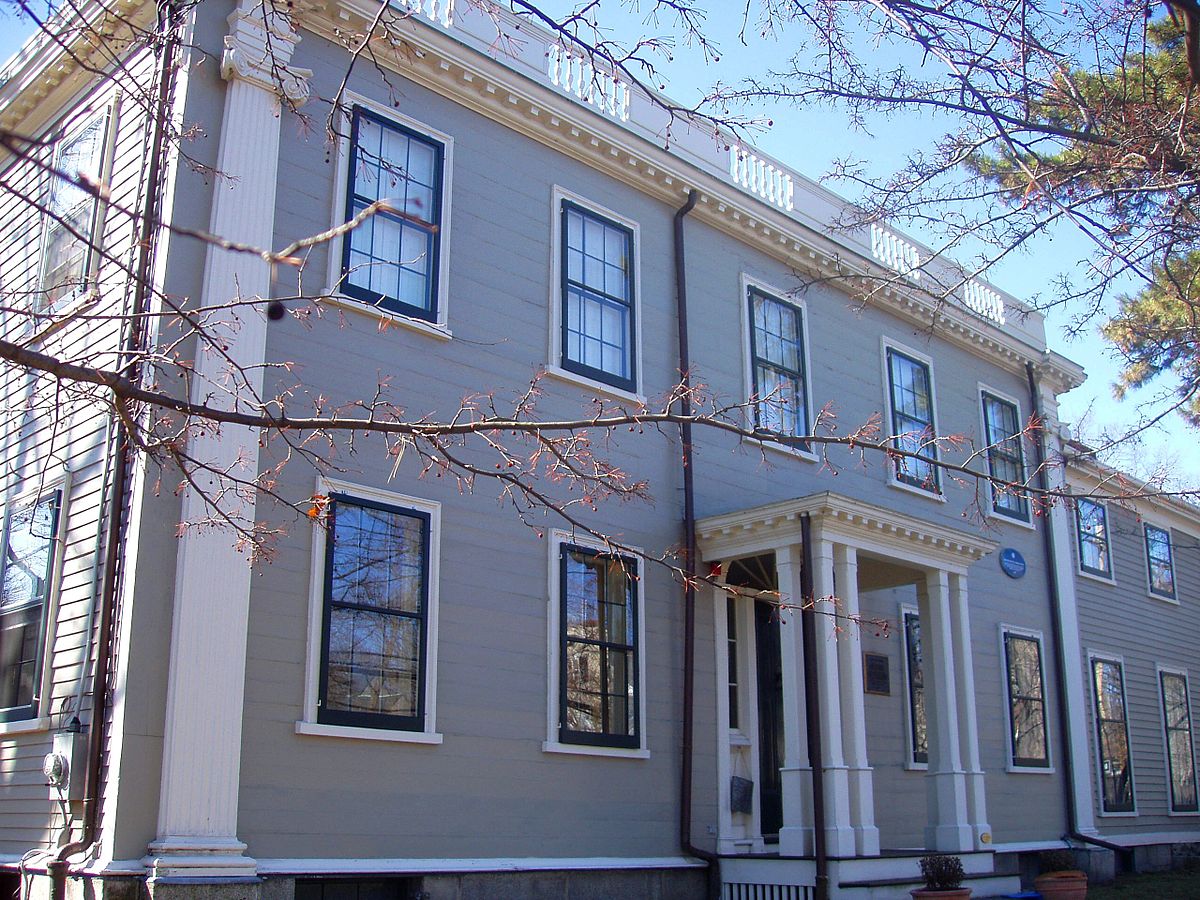 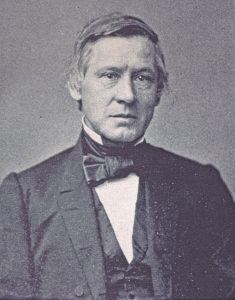 The home that is now known for its association with Asa Gray was built in 1810 for zoologist William Dandridge Peck. The home was the first to be built by architect Ithiel Town. At the time of the home's construction, it was located in Harvard College's Botanic Garden, at the corner of Garden and Linnaean Streets, and was moved to its present location in 1910, twelve years after the death of its most well-known occupant.

Gray, who was born the year that the home was built, purchased the house in 1842 when he became the Massachusetts Professor of Natural History at Harvard. As part of his position, Gray also served as superintendent of the college's botanical gardens. Gray was a rising star in the world of botany when he took the position at Harvard and over his forty-year tenure, he made the college renowned in the field.

As important as Gray's own work was his defense of the work of Charles Darwin. In 1860, Gray reviewed The Origins of the Species in The American Journal of Science in 1860 and argued vociferously for freedom in scientific inquiry. Gray's own standing as a scientist as well as his reputation as a man of faith gave Darwin's arguments a credibility that might  not otherwise have had at the time.

Gray lived in the home until his death in 1888. In 1910, Allen H. Cox purchased the home and moved it to its present location. The home was designated a National Historic Place in 1965 and was added to the National Register of Historic Places in 1966. The Gray house is currently a private residence and is not open to the public.