The Hillsborough County Registry of Deeds building was built in 1901 and originally served as the county and courthouse office building. The Classical Revival building was constructed in response to the rapid growth in population growth in the county that occurred in the late 19th century. It was designed by Boston architect Daniel H. Woodbury and holds significance for its architecture and its role in county government for much of the 20th century. It was added to the National Register of Historic Places in 1985. The building still plays an important function as the repository of county deeds.

Built in 1901, the Hillsborough County Registry of Deeds building is a fine example of Classical Revival architecture. 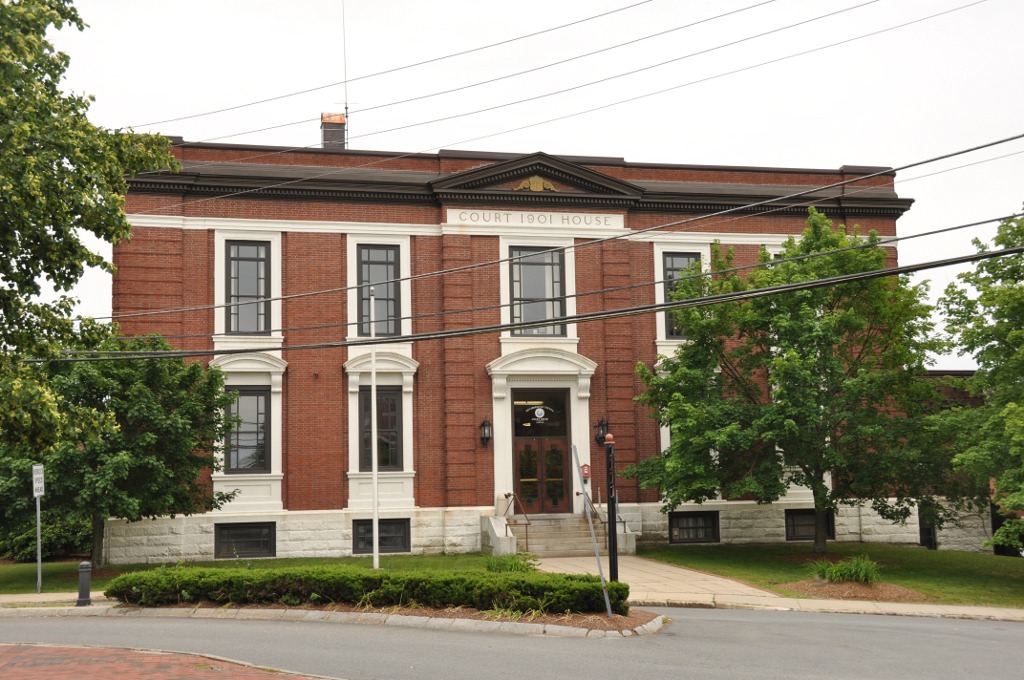