This museum and the volunteers that sustain it work to preserve and interpret local history. The organization also serve as the stewards of the historic steamboat Minnehaha. Highlights of the museum include exhibits drawn from artifacts from the Minnetonka area including items related to Excelsior Amusement Park. The museum also offers a variety of historically-themed cruise and charter packages aboard the Minnehaha. These tours offer a chance to sail aboard a historic vessel while learning about the history of the lake and its people. 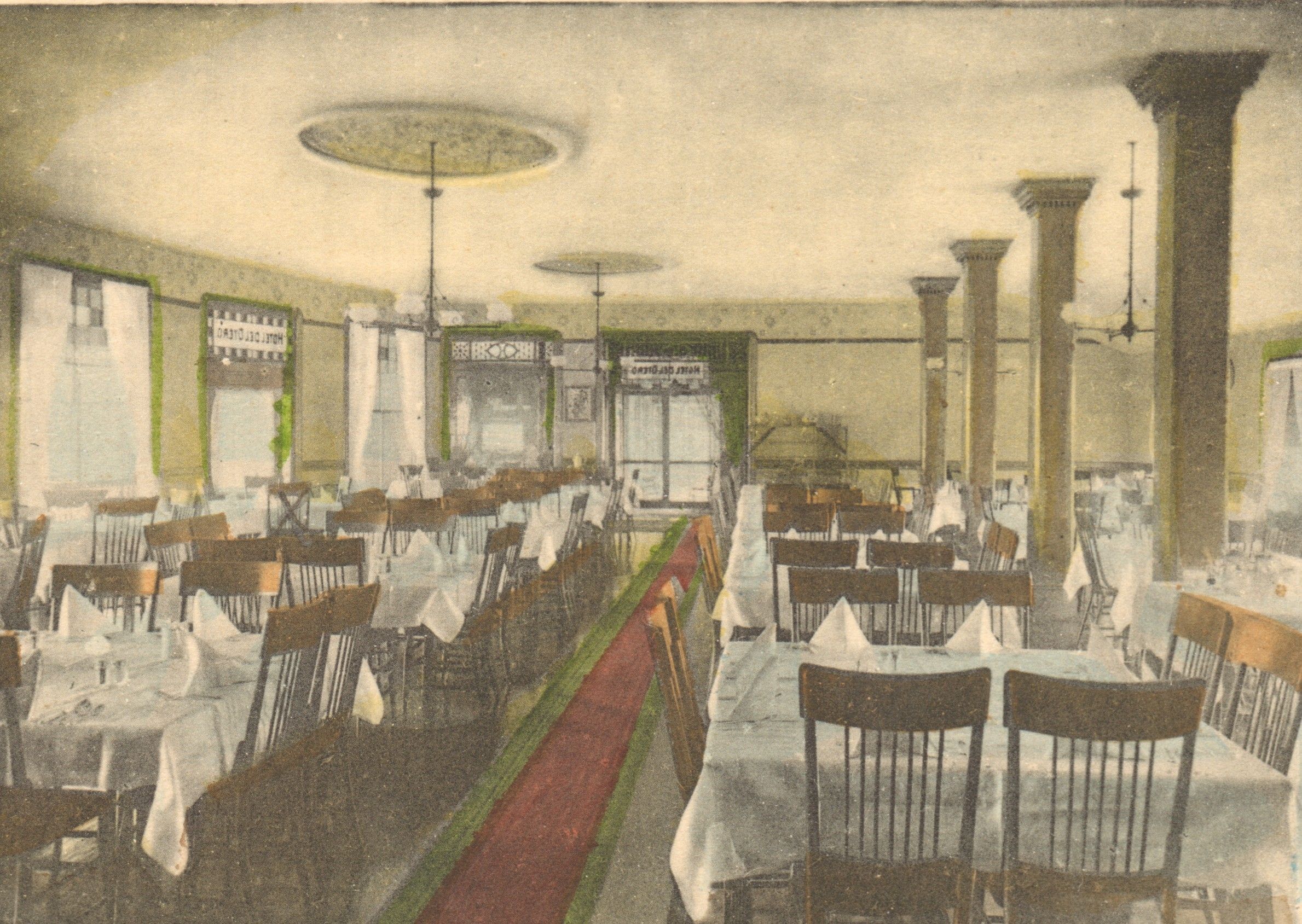 Steamboat Minneahaha on the water

An indoor photo of the historical museum 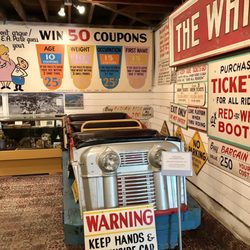 Several steamboats joyriding and sightseeing at the Lake 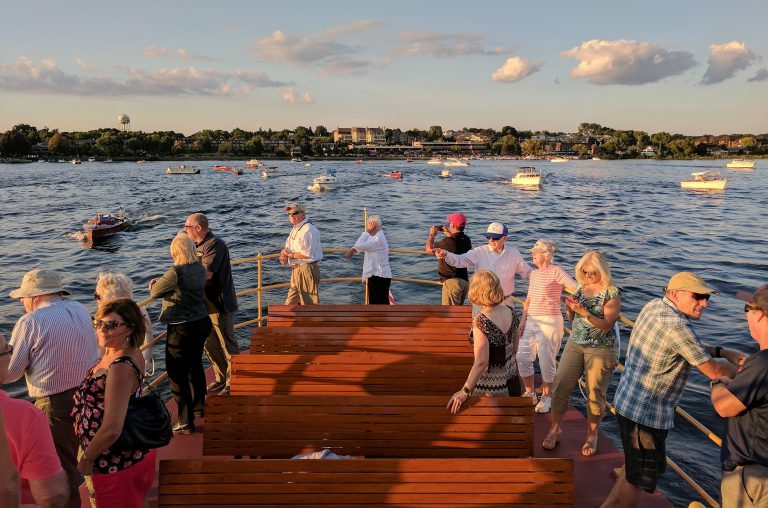 The Minnehaha was one of several of several steamboats that operated on Lake in Minnesota in the 1900s. For many local residents, the Minnehaha was a vital link between their homes, places of work, and the streetcar services in Excelsior. The vessel also served as the primary means of transportation for visitors to the lake and its various resorts and summer homes.

The steamboat operated until 1925. In 1980, local residents discovered the steamboat mired in the pit of a lake. With the help of numerous volunteers, the boat was lifted and restored. in 1996, after many years of effort, the Minnehaha is back on the water offering tours led by members of this volunteer-operated museum.

"15 of the Best Small, Quirky, and Unusual Museums in the US." BootsnAll Travel Articles. 2018. Accessed July 07, 2018. https://www.bootsnall.com/articles/15-of-the-best-small-quirky-and-unusual-museums-in-the-us.html.1

Open seasonally May-September on Saturdays from 10-4 and select Tuesdays from 2-5.