Established as the Maryland Museum of African American History and Culture in 1998, this museum is named in honor of Baltimore business leader Reginald F. Lewis, the first Africna American to build and lead a Wall Street law firm. Together with a five million dollar donation from Lewis, funds from the state of Maryland, and donations form indiviudals and organizations throughout, the museum opened its current facility in 2005. Highlights of the museum include three galleries that preserve and share the history and contributions of African Americans in Baltimore. The institution also operates a resource center and offers monthly programs that include lectures, musical performances, and educational events for all ages. 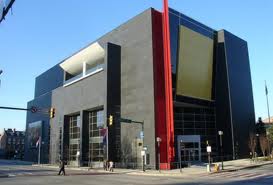 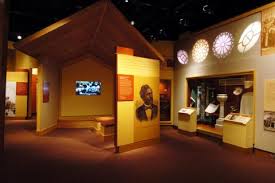 During his final years, Wall Street attorney Reginald F. Lewis reserved five million dollars to establish and support a museum of African American history and culture in Baltimore. The museum offers several permanent exhibitions that trace the story of African American history from slavery to civil rights. Both the permanent and special exhibitions often place a special emphasis on Maryland and Baltimore.