Built-in 1793 by George Read Jr. (1765-1836), this historic home holds national significance for its sophisticated Federal-style architecture and has been well regarded in this vein ever since. Architectural historians consider it a valuable for understanding the progression of American architecture. The house is also important for its association with George Read Jr., whose father signed the Declaration of Independence and the Constitution. George was a successful lawyer and businessman and wanted to show off his wealth by building a large, impressive home. The gardens behind the house were developed in the 1840s by then owner William Couper.

The Read House and Gardens is a historic property built in 1793 by George Read Jr. It is operated by the Delaware Historical Society as a museum. 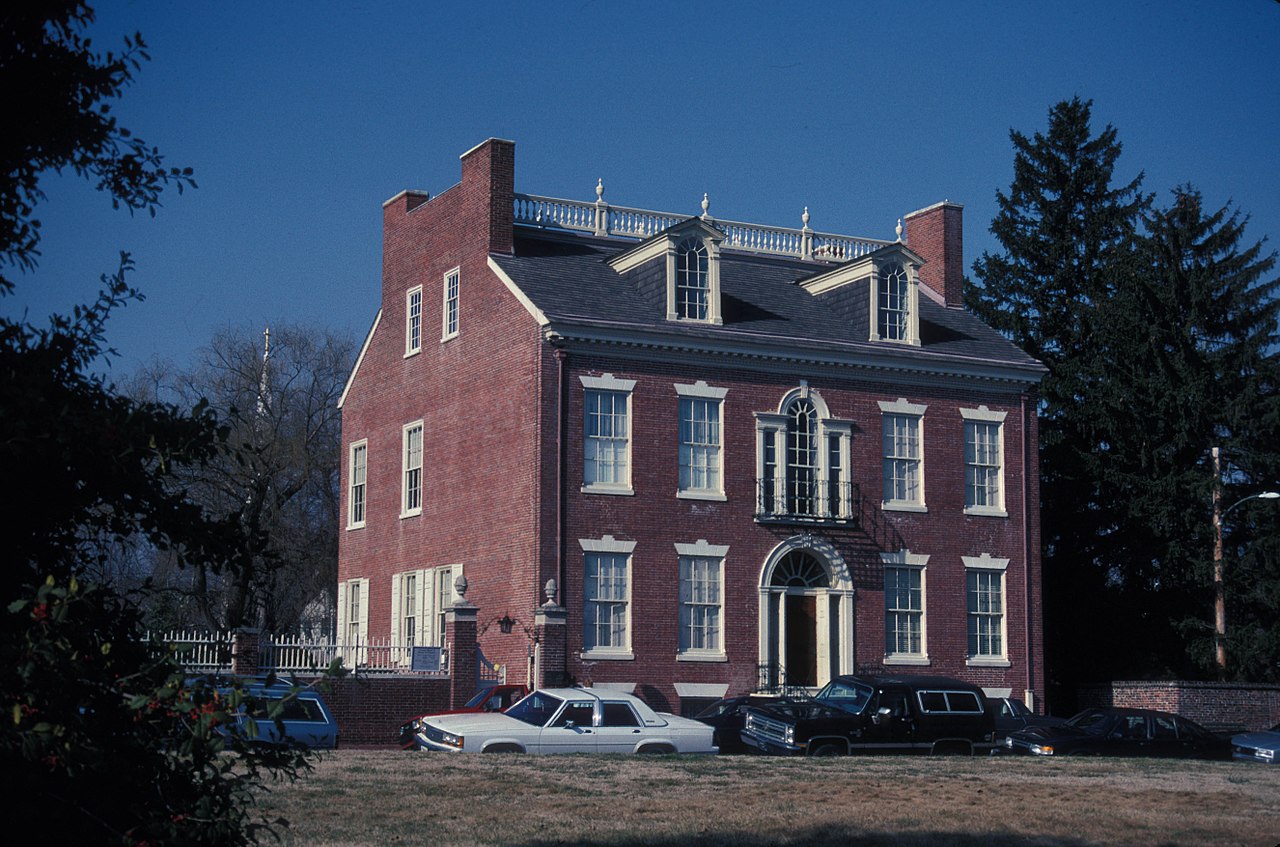