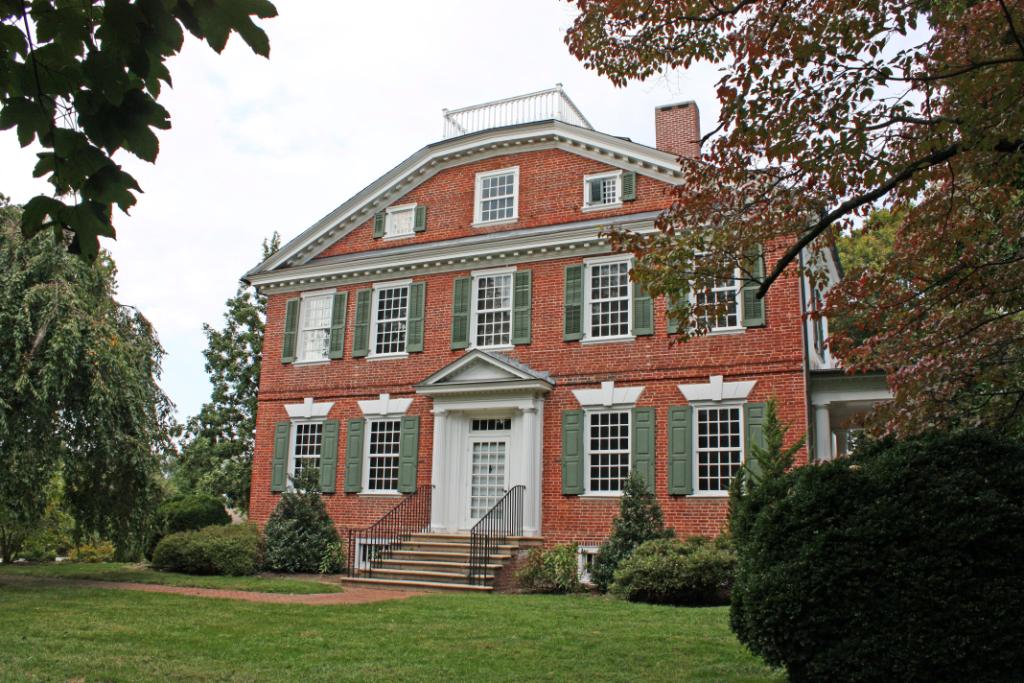 The land on which Belmont Hall sits was granted to Henry Pearman by William Penn in 1684 and became known as "Pearman's Choice." Parcels were eventually sold to different people, and Thomas Collins purchased 91.5 acres in 1771. There was already a house on the property, but Collins finished the construction of Belmont Hall in 1773.

Collins is best remembered for serving as the eighth president of the state of Delaware. But Collins in fact held virtually every office in the state, including serving as High Sheriff of Kent County. He also served as a brigadier general in the Continental Army and a sentry posted at Belmont Hall was shot and killed by British soldiers sent to capture Collins.

Collins also served as an assemblyman in the Delaware General Assembly. He also served in the Delaware State Constitutional Convention. In 1776, when the outbreak of war made meeting in New Castle, Delaware's first capital city, too dangerous, Collins invited the Assembly to meet at Belmont Hall, and for that reason the home is considered the first meeting place of the Delaware Assembly.

Belmont Hall remained in the possession of Collins's descendants and other relations until the 1980s when it was sold to the State of Delaware. The home is listed on the Historic American Building Survey as well as the National Register of Historic Places.