Now home to the Providence Creek Charter School, St. Joseph's Industrial School was founded in 1896 for the education of African American boys. The school was operated by the St. Joseph Society of the Sacred Heart and taught more than 7,000 boys from across the country. It ceased operating in 1972 and sat vacant until a charter school opened on the grounds. The remaining buildings are listed on the National Register of Historic Places. 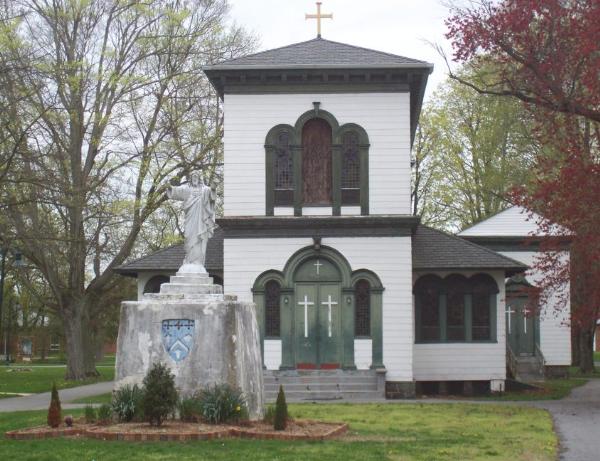 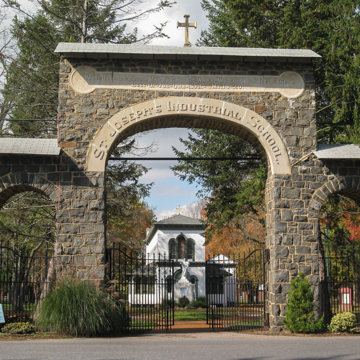 St. Joseph's Industrial School was established in 1896, in the darkest years of segregation. At the time, there were restrictions on virtually every aspect of the lives of African Americans, and there were few opportunities for them to receive an education.

Josephites were already active in the area, having established a mission in Wilmington in 1888 to minister to the African American community. Rev. John DeRuyter hoped to establish an industrial school which was inspired by Booker T. Washington's Tuskegee Institute in Alabama, which was established a few years earlier.  In 1896, Katherine Drexel, who founded the Sisters of the Blessed Sacrament for Indians and Colored People in 1891, put up the money to purchase the land on which the new school would be built.

When the school opened in 1896, it had 25 students in their teens. The young men came from the St. Joseph Orphanage in Wilmington and assisted in the construction of several of the school's buildings. The focal point of the new campus was the chapel, an Italianate basilica structure which is rare in Delaware.

Josephite brothers operated and taught at the school, which was in operation for more than 75 years. The school provided vocational training and had an average yearly attendance of 71 students. St. Joseph's operated until 1972 and sat vacant for a number of years until a charter school began operating on the property.

Some of the original buildings no longer exist, but the chapel and a few other buildings remain, as well as statuary. The school is listed on the National Register of Historic Places.