The R. A. Long Building was constructed by Robert Alexander Long in 1906 as the headquarters for the Long-Bell Lumber Company. At this time, Long-Bell was one of the largest lumber companies in the nation and Kansas City was a growing city and a distribution center. The construction boom in Kansas City, Omaha, and surrounding cities also made this an important market for the lumber industry. The Italian Renaissance building was designed by Henry Hoit and was notably the first steel frame tower in Kansas City. In 1956, the Long-Bell Lumber Company merged with the International Paper Company and two years later, the R. A. Long Building was purchased by what is now the UMB Financial Corporation. UMB continues to use this building for its offices and the building was added to the National Register of Historic Places in 2003.

Built in 1906 for the Long-Bell Lumber Company, the R. A. Long Building today houses offices for the UMB Financial Corporation. Image obtained from the Kansas City Business Journal. 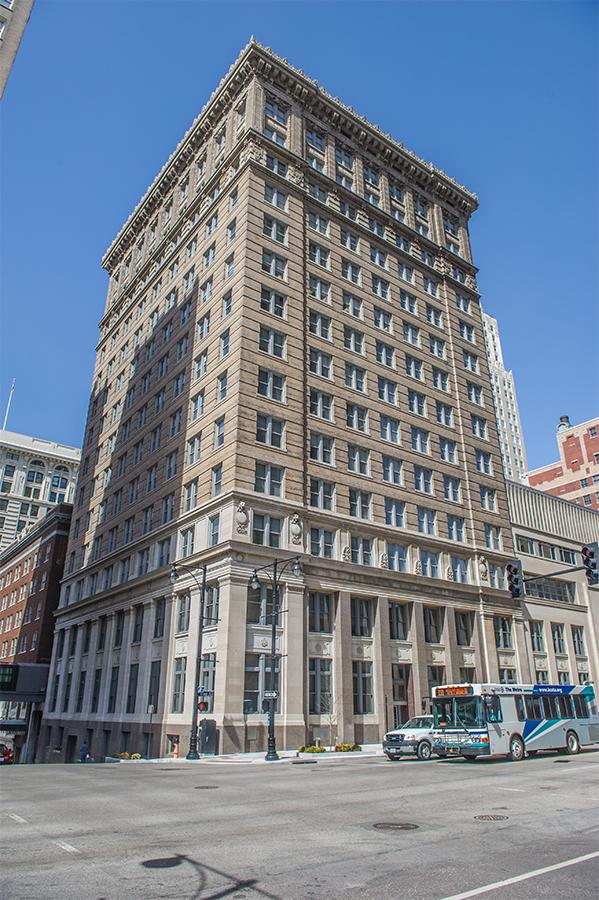 Early postcard of the R. A. Long Building. It was notably the first steel frame tower constructed in Kansas City. Image obtained from Squeezebox. 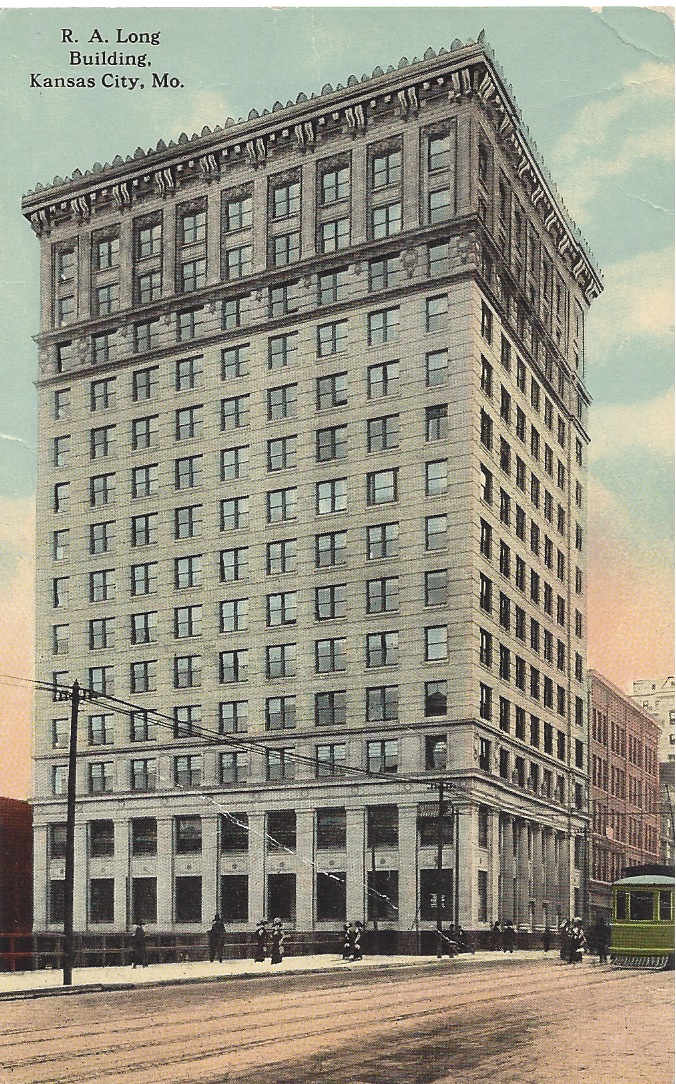 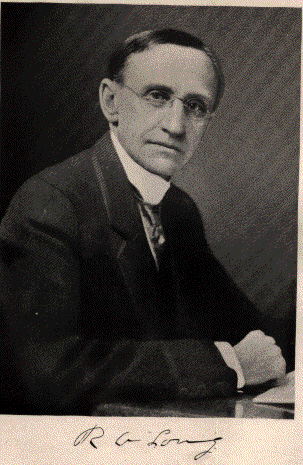 The Long-Bell Lumber Company was founded in 1875 in the small southeastern Kansas community of Columbus. The company began as a partnership between Robert Alexander Long, Victor Bell, and Robert White. Long was born in Kentucky in 1850 and moved to Columbus in the 1870s to pursue his career as an entrepreneur. The closing decades of the nineteenth century saw a dramatic increase in construction which fueled demand for lumber in the western prairie states where trees were scarce. By bringing lumber to the area, the Long-Bell Company prospered and in 1891, the company moved operations to Kansas City, Missouri.

The city was growing rapidly at this time, and the arrival of Long-Bell helped make it a leading distribution site for lumber across the country. As the company expanded it used vertical integration to acquire a role in every stage of the lumber trade. By 1904 Long-Bell owned 61 lumberyards, five sawmills, a railroad network, and owned the timber rights to 229,000 acres of land. The company was also an early supporter of environmental sustainability. In 1910, Robert Long announced that Long-Bell would plant one tree for every tree harvested.

When the Long-Bell Company moved to Kansas City it first had offices in the Keith & Perry Building, but by 1906 it had outgrown this space. Long decided to construct a new office building that would symbolize the growth and influence of his company and the promising future of Kansas City. Henry Hoit was commissioned to design the structure. A graduate of the Massachusetts Institute of Technology, Hoit was best-known at that time for designing the Palace of Varied Industries Building at the 1904 St. Louis World’s Fair. Later in life, Hoit would become part of the notable architectural firm of Hoit, Price, and Barnes, which created many of Kansas City’s most prominent structures.

The R. A. Long Building was planned and constructed in 1906 at the cost of $1.4 million. The fourteen-story, Italian Renaissance Revival Style tower became the first skyscraper in Kansas City to be built with a steel frame, a key feature that allowed for the construction of much taller buildings. At its opening, the building included many new modern features such as water, lighting and heating systems, and six high-speed elevators. It opened to the public on April 25, 1907, with reportedly thousands of visitors in attendance.

For the next few decades, the R. A. Long Building served as the headquarters for the Long-Bell Lumber Company. From 1914 to 1921 the Federal Reserve Bank of Kansas City was also housed there before the Federal Reserve Building was completed. In 1934 the City National Bank & Trust Company began leasing offices in the building. In 1956, the Long-Bell Lumber Company merged with the International Paper Company, now the largest paper and pulp company in the world. Two years later it sold the R. A. Long Building to City National Bank, which later became the UMB Financial Corporation. The building served as the headquarters for UMB until the construction of a new facility adjacent to the old building in 1986. The R. A. Long Building remains in the possession of UMB and continues to house some of its offices.