Created in 1935 as part of the New Deal Era public works projects, the Dale Bumpers White River National Wildlife Refuge is home to around two-thirds of the bird species that live in Arkansas. Many other animals with various types of habitats can also be found within the 160,756-acre refuge which crosses into four Arkansas counties (Desha, Monroe, Phillips, and Arkansas). The area is administered by the United States Fish and Wildlife Service, a federal government agency devoted to maintaining and preserving fish, wildlife, and natural habitats. With over 300 lakes and ponds, 70 different tree species, and the flora and fauna in the White River, this refuge is one of the largest remaining bottomland hardwood forests in the Mississippi River Valley.

Map of the Refuge 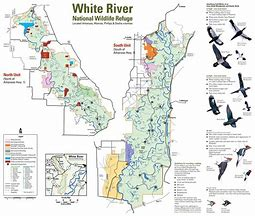 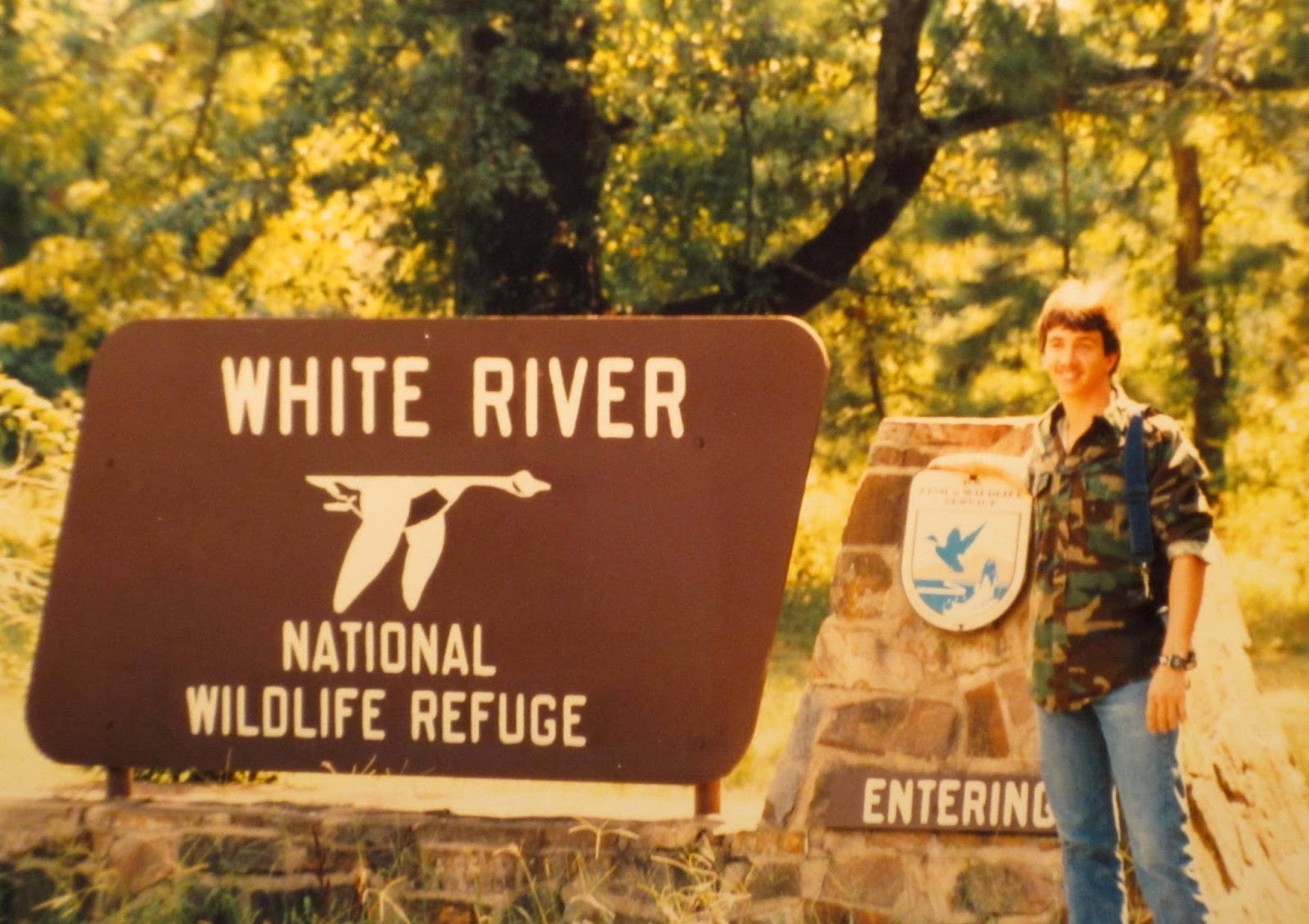 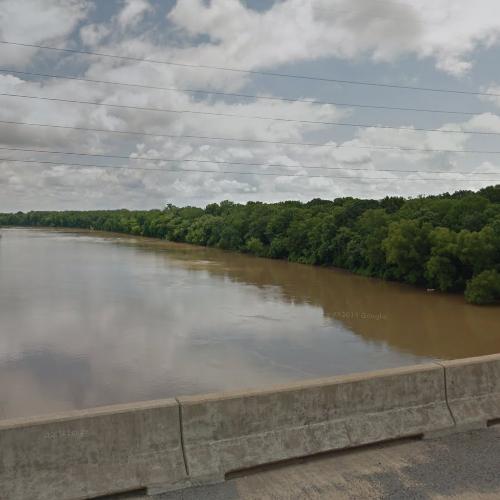 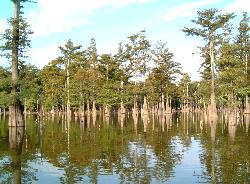 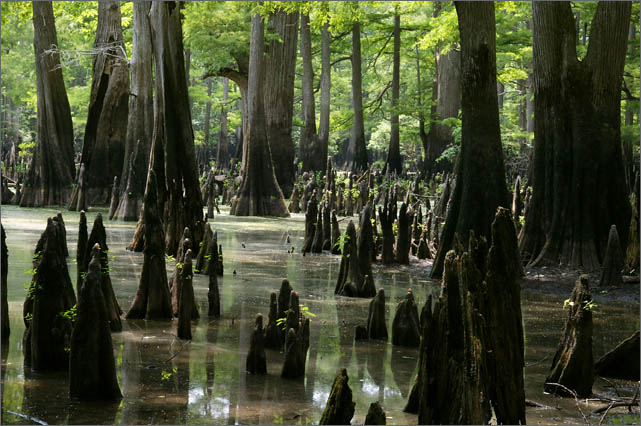 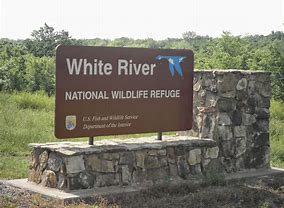 Image of the White River 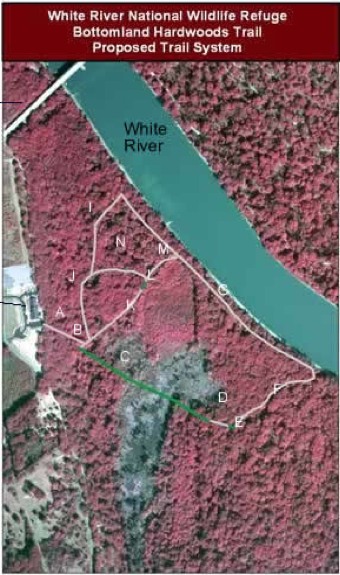 The White River National Wildlife Refuge was established in 1935 for the main purpose of protecting migratory birds. The National Wildlife Refuge program was actually founded in 1903 in order to preserve nesting sites in isolated areas like south Florida and Alaska. The refuge then grew in 1930 with the addition of the North American Waterfowl's migratory path before finally breaking through as the second of its kind to be formed in Arkansas. The refuge lies within the floodplain of the White River near where it meets the Mississippi River. It is one of the largest remaining bottomland hardwood forests in the Mississippi River Valley. About two-thirds of the bird species that are found in Arkansas can be seen at White River National Wildlife Refuge. Many of the neotropical migratory songbirds use the refuge as a stopping point on their journey to and from central and south America. In some recent years, they have calculated an estimated number of up to 350,000 birds that migrate to the refuge and use it as their home in the winter.

There are over 300 lakes and ponds located throughout the refuge which welcome a type of oasis to many animals from all types of habitats. These lakes and ponds supply these animals with drinking water, food, a breeding place, underwater escape, and a break from insects. Visitors might see wildlife such as salamanders, frogs, turtles, water snakes, beavers, ducks, bald eagles, white-tailed deer, and American black bears around the wildlife refuge.

In the bottomland hardwood forests, more than 70 species of trees grow there along with the biggest number of flowering plants, birds, mammals, reptiles, and amphibians in the south. There is always a food source due to the bottomland hardwood forests that produce acorns, berries, and seeds on differing schedules. The White River itself flows 90 miles through the refuge with many stream bayous and sloughs all across the refuge flowing into the river.

Not until the late 1800s and early 1900s did the population of settlers grow along the river. Timber harvest, commercial hunting, fishing, trapping, and digging freshwater mussels for their shells were the primary means of making a living in that time. This resulted in a significant decrease in native wildlife and their habitats, people continued to live that way until and destroy the wildlife and their habitats until the refuge was established.

Camping is permitted year-round in designated areas along the river. The refuge also allows the hunting of white-tailed deer, turkey, small game, and waterfowl in designated areas set up by the refuge. The White River National Wildlife Refuge is filled with various recreational activities for its guests. Fishing is available year-round in several of the refuge's lakes and ditches. Although it is a refuge, hunting for numerous species is permitted. The refuge is the perfect place to choose a trail and hike for miles. Along the way, campgrounds are frequently located and open year-round.