This museum offers exhibits dedicated to the history of World War II Marines known as both the Navajo Code Talkers and also as Windtalkers. These members of the armed services were able to use Cherokee and Choctaw languages to create codes for transmitting messages throughout the war. Philip Johnston suggested the use of the Navajo language due to its unique complexity. After a basic alphabet was set, the Navajo code talkers were able to communicate around 800 messages during the Battle of Iwo Jima, leading to a United States victory. The museum includes a few small exhibits of uniforms and gear used by Navajo Marines and exhibits related to the Navajo language and its use in the war.

Without Navajo code, plans would be foiled and victory would have been impossible 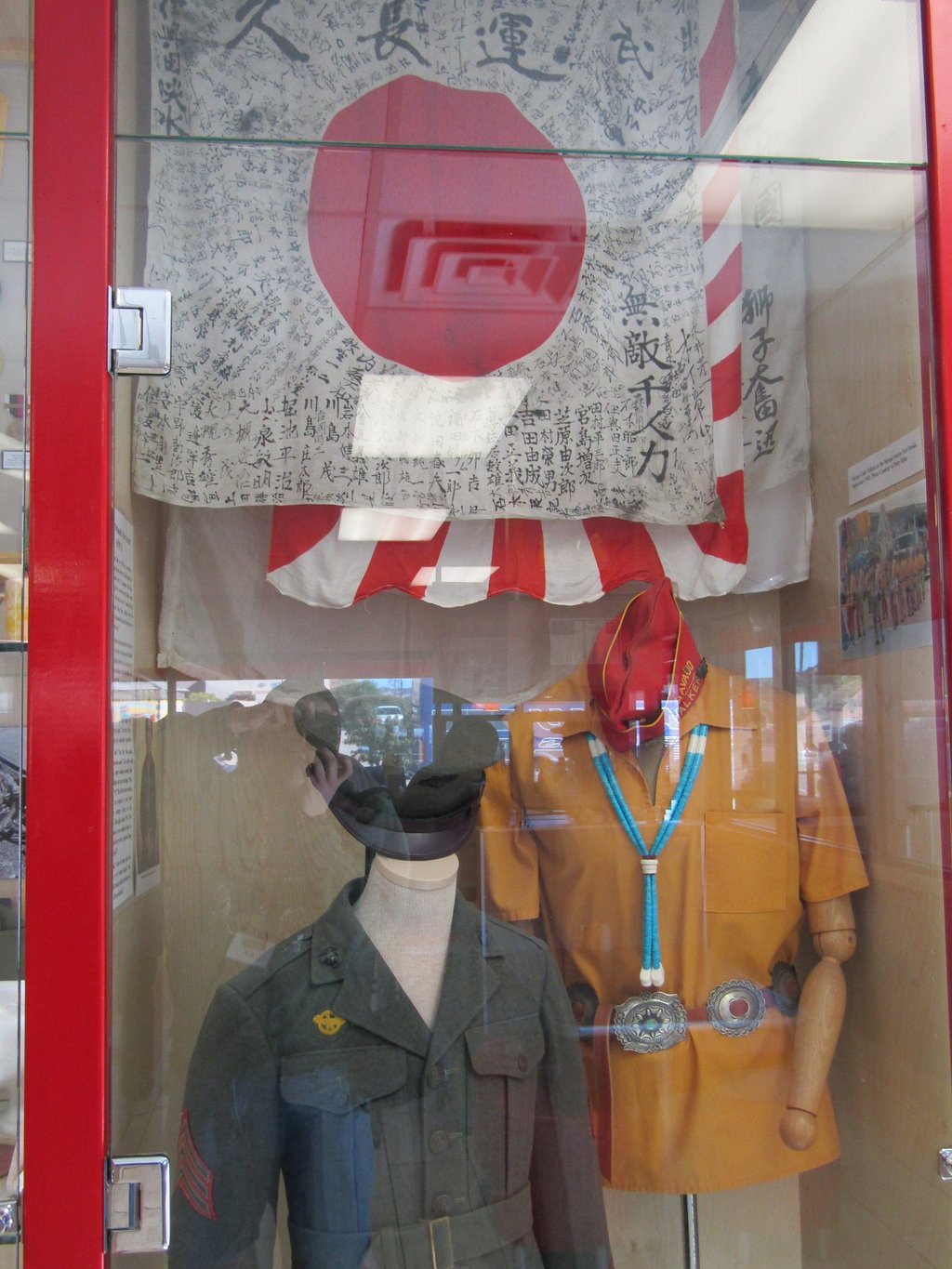 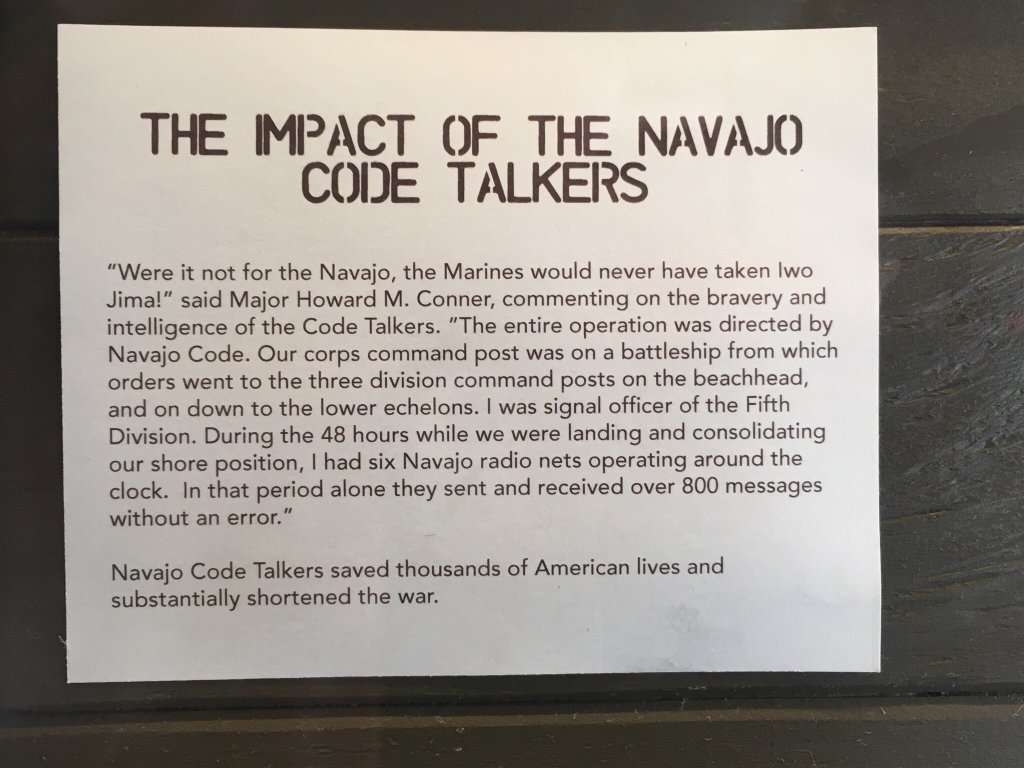 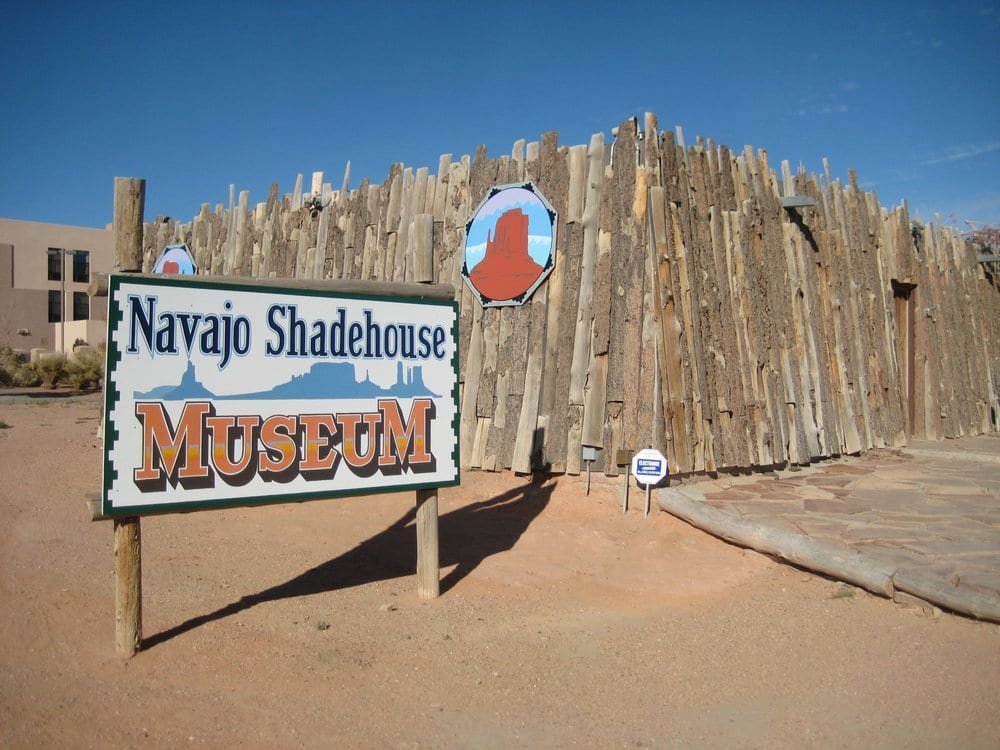 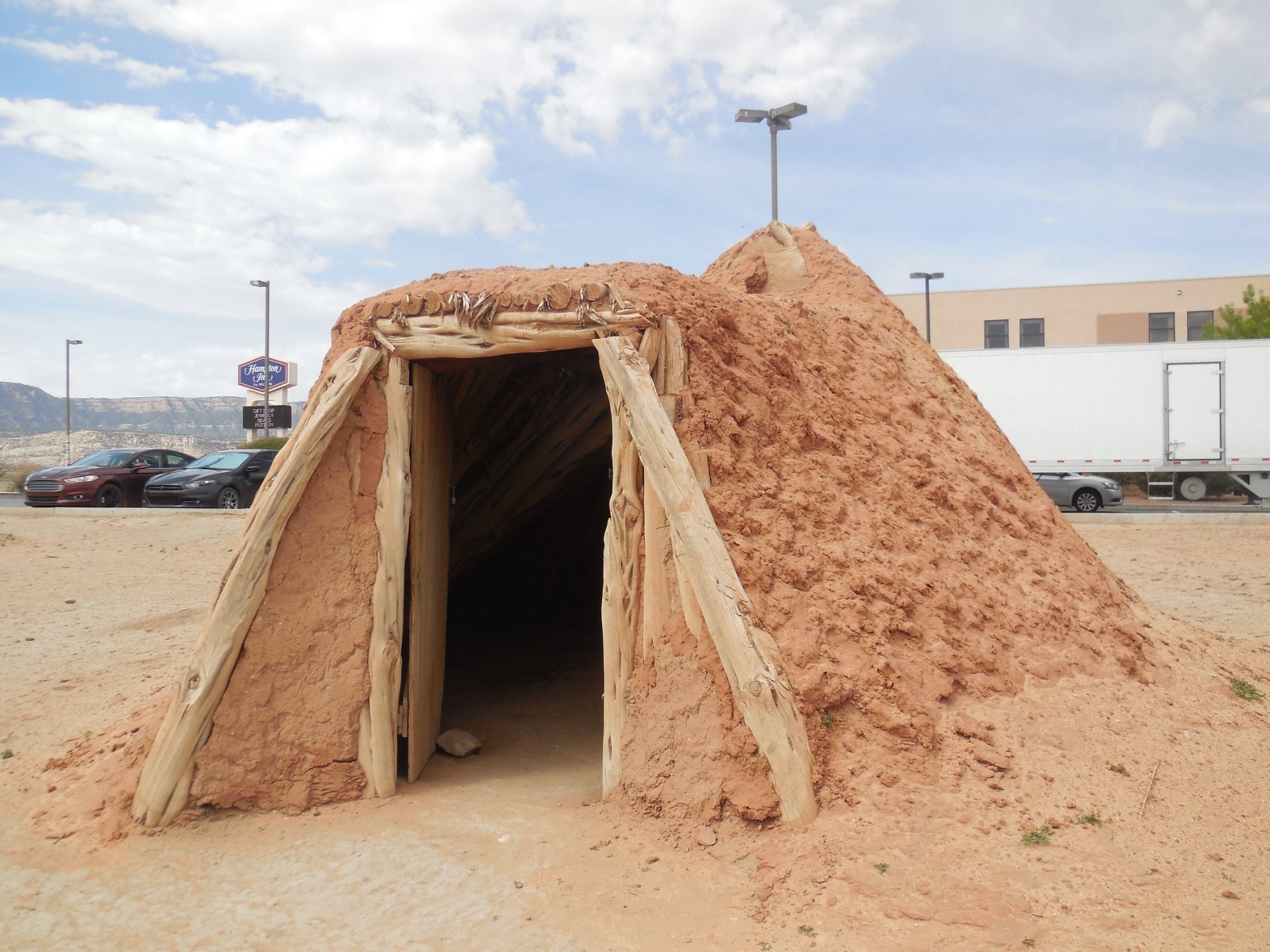 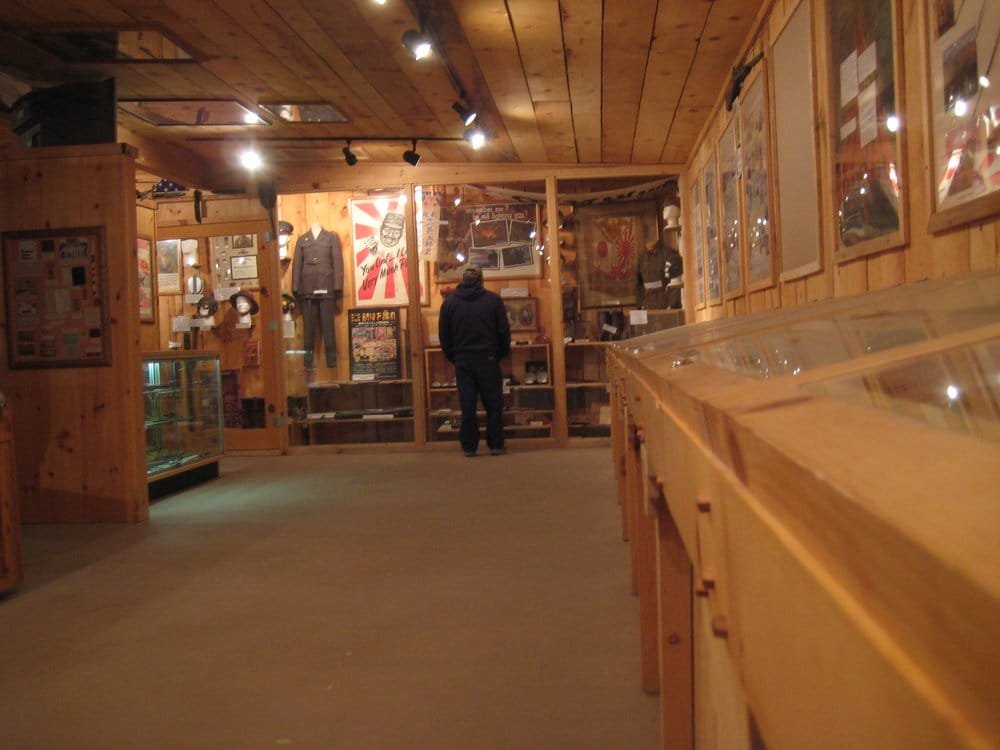 The trading post has authentic Navajo goods available for purchase. 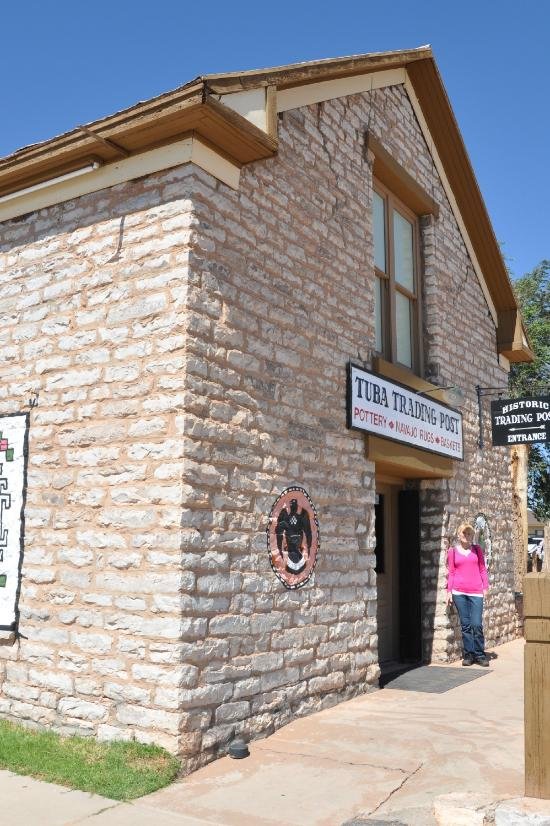 A hogan is a traditional Navajo home 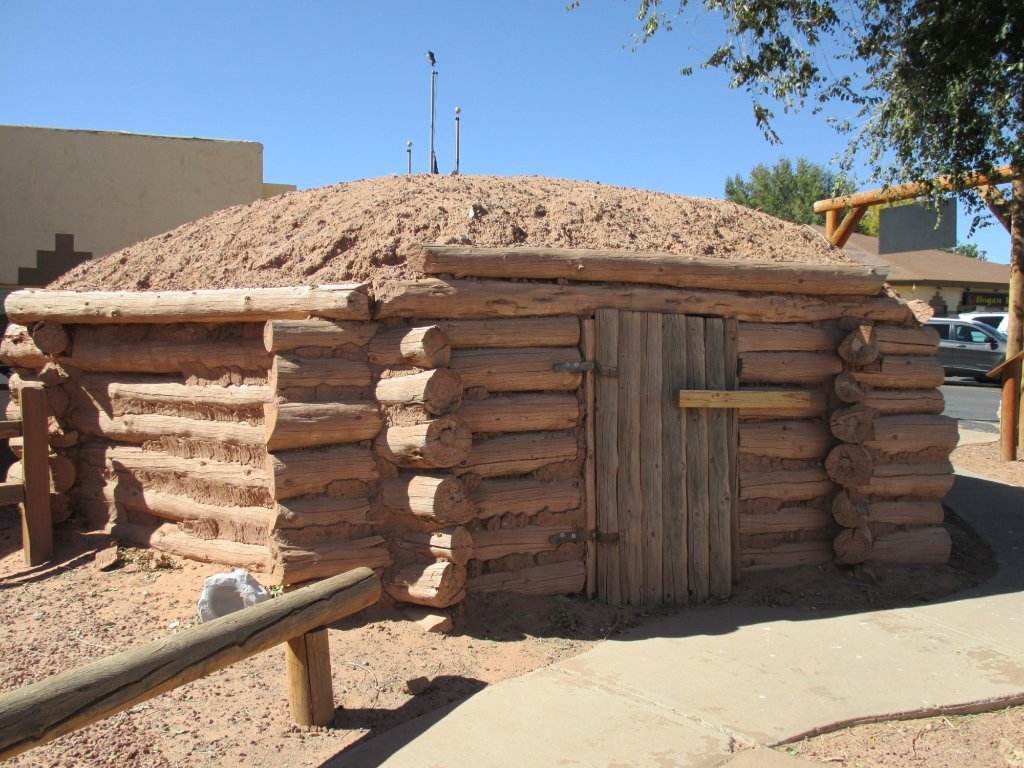 Chester Nez is the name of the last original Code Talker to serve in World War II. He died in June of 2014. 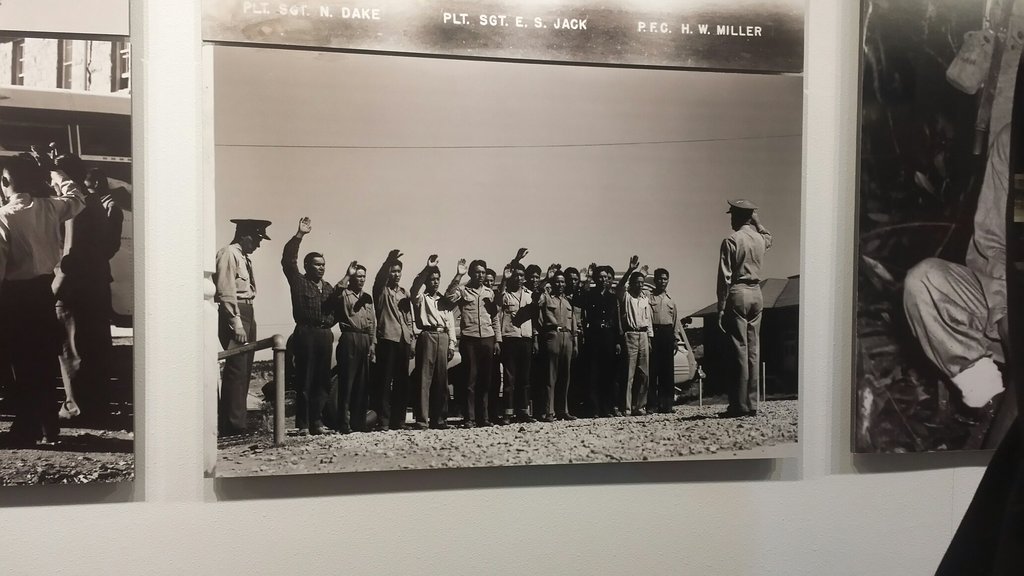 In 2002 a movie was made about the Navajo men who served, called “Windtalkers”, starring Nicolas Cage.

The Marines were weary of the use of native languages after this tactic that had been used successfully in past wars had been discovered. The Marines were considering ending the use of Native American languages for code and intelligence until Philip Johnston suggested using Navajo. Johnston grew up on a Navajo reservation with his parents and was proficient in the language. He knew the Navajo language was not written and was only used in a small region with a very small number of non Navajo people who might use the language. Johnston suggested the use of this extremely complex language for an unbreakable military code. The Marines began to recruit Navajo men and began the process of creating their code. This lead to the development of the Windtalkers.

The standard encryption machines used at the time were able to decipher a code in 30 minutes. The Windtalkers were able to decrypt these same codes in around 20 seconds. This was proof enough for military leaders to immediately recruit more Navajo men to begin training. The use of Navajo was very useful throughout World War II, especially during the Battle of Iwo Jima where six Navajo Marines worked around the clock during the entire battle and translated 800 messages without a single error. Victory was made possible by the Navajo in this battle, and the war was soon coming to a close.

This museum shares space with the Tuba City Trading Post. Although it took many years before Navajo soldiers and Marines were recognized, the story of their service has since been dramatized by books and television. This led to greater recognition and belated federal awards from President Reagan in 1982, and Congressional medals in 2001.