This bronze statue depicts a citizen soldier and honors the 7th Regiment of New York and the fifty-eight men of the regiment who perished during the Civil War. The monument was designed by John Quincy Adams Ward in 1869 and was added to Central Park in summer of 1874. The 7th regiment of the New York state militia (aka “Silk Stocking Regiment”) was an infantry regiment and the sculpture was one of the first Civil War monuments to be dedicated in a public park 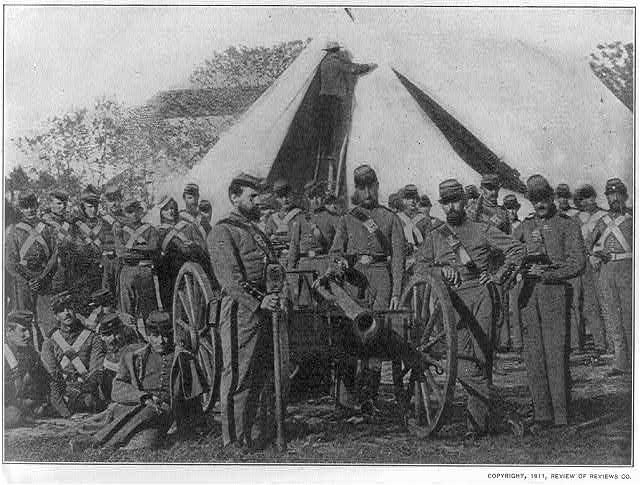 The 7th Infantry in New York during the Civil War. 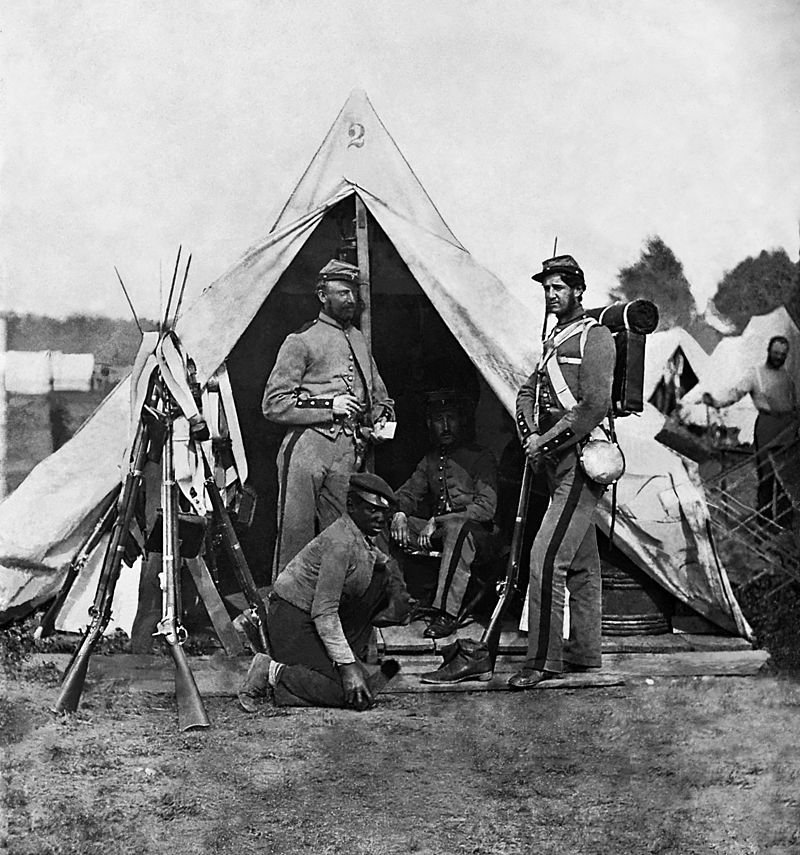 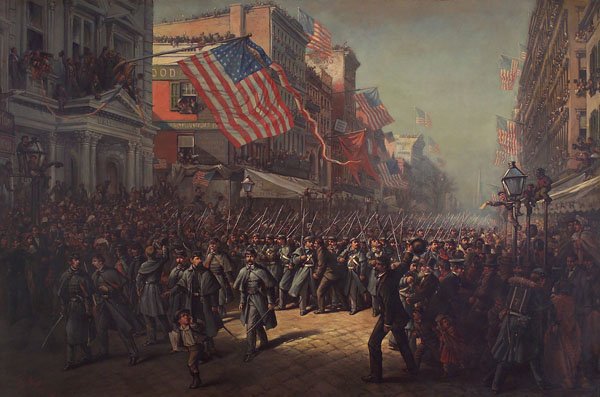 The 7th regiment of the New York state militia was an infantry regiment that was formed in 1806 during the maritime conflict with England that later resulted in the War of 1812. The monument is also known as the “Silk Stocking Regiment” due to its large enrollment of New York City’s social elite. The regiment was the first to answer president Lincolns request to come to Washington to protect the capitol from the Confederacy on April 19th, 1861.

The regiment is best-known for quelling riots in New York City due to the minimal police force and growing opposition to the war and the draft. The unit helped to end one of the deadliest riots in American history, the New York Draft Riots of 1863. Prior to this, they participated in the Union offensive in Virginia in 1861 and also manned defenses between Richmond and Washington. Rufus King Jr. was one of six members of the regiment and was awarded the Medal of Honor in 1898 for his actions during the Battle of White Oak Swamp in Virginia in 1862.

Citation: This officer, when his captain was wounded, succeeded to the command of two batteries while engaged against a superior force of the enemy and fought his guns most gallantly until compelled to retire.3

The monument was created through the efforts of the 7th Regiment Monument Association. The leaders of this organization secured permission to erect this memorial in New York's Central Park. The 1874 dedication ceremony included many of the veterans and their families and was seen as an important event that drew a large crowd.

“There was never seen at the Central Park at any time since it has become one of our great public resorts, such an immense crowd as was gathered there yesterday afternoon to witness the unveiling of the memorial statue of the Seventh Regiment.”
—from the June 23, 1874 edition of the New York Herald

The memorial depicts a citizen acting as a soldier and inspired many other communities to create similar monuments that emphasized the volunteers who rallied to save the Union at a time when most monuments depicted officers and political leaders.