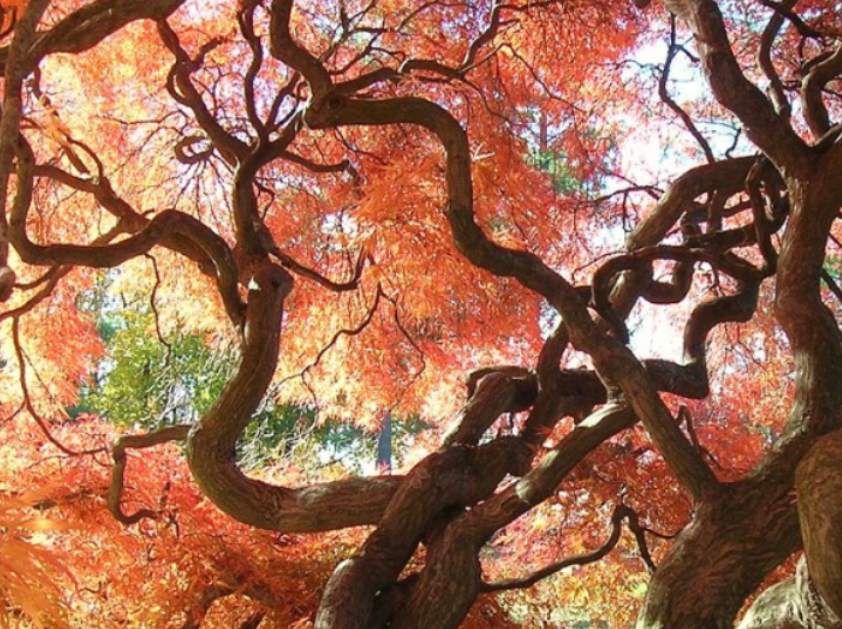 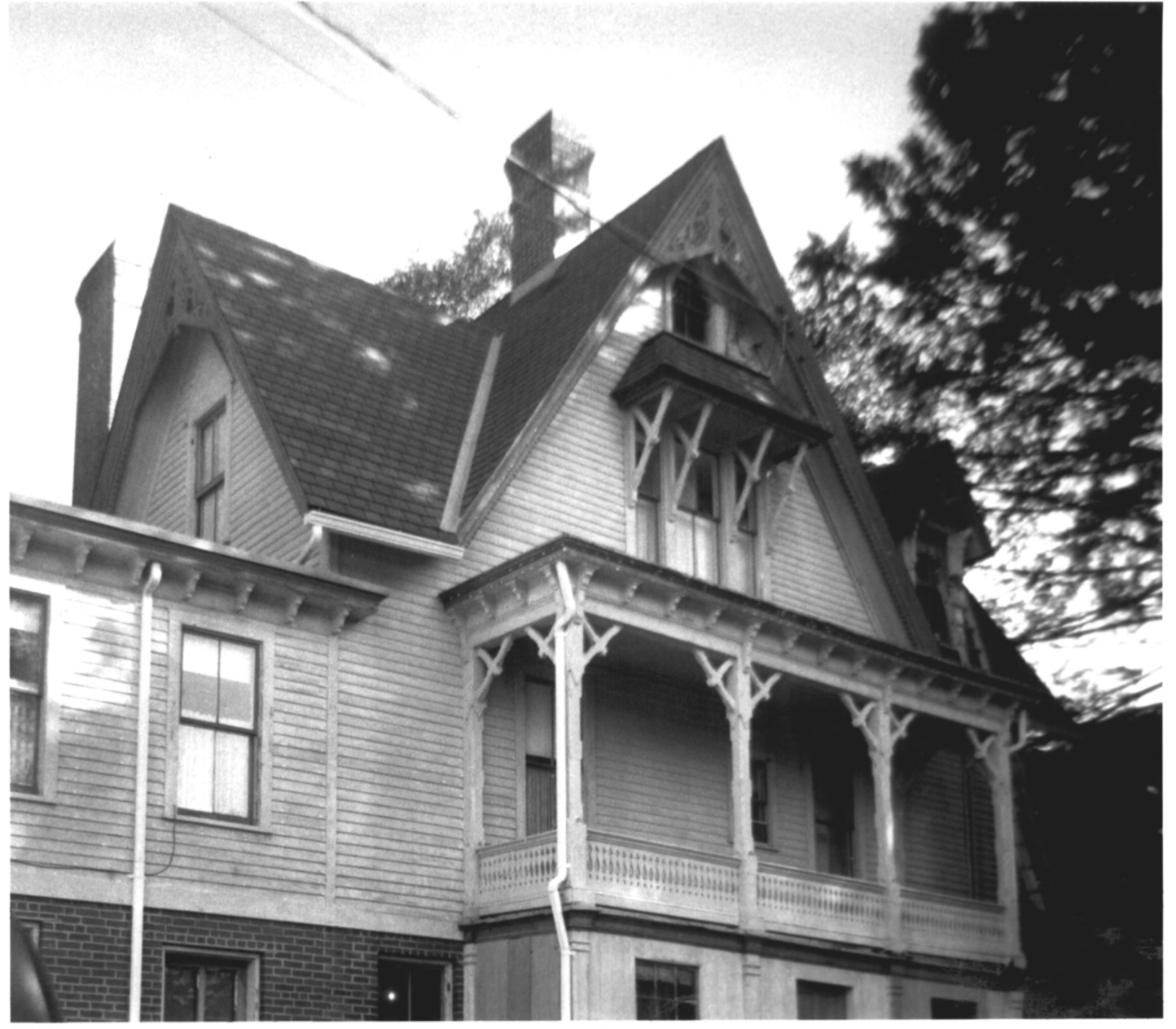 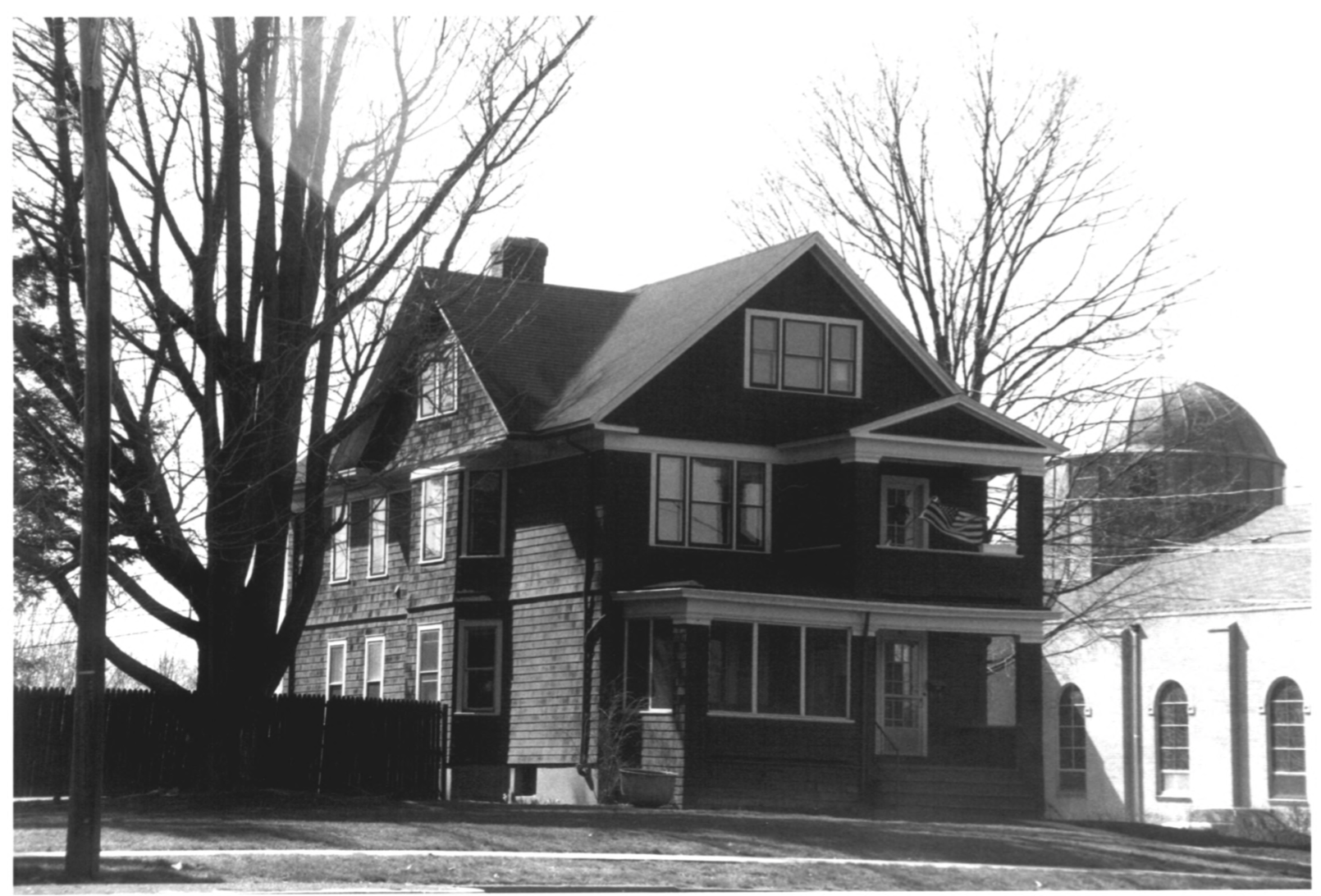 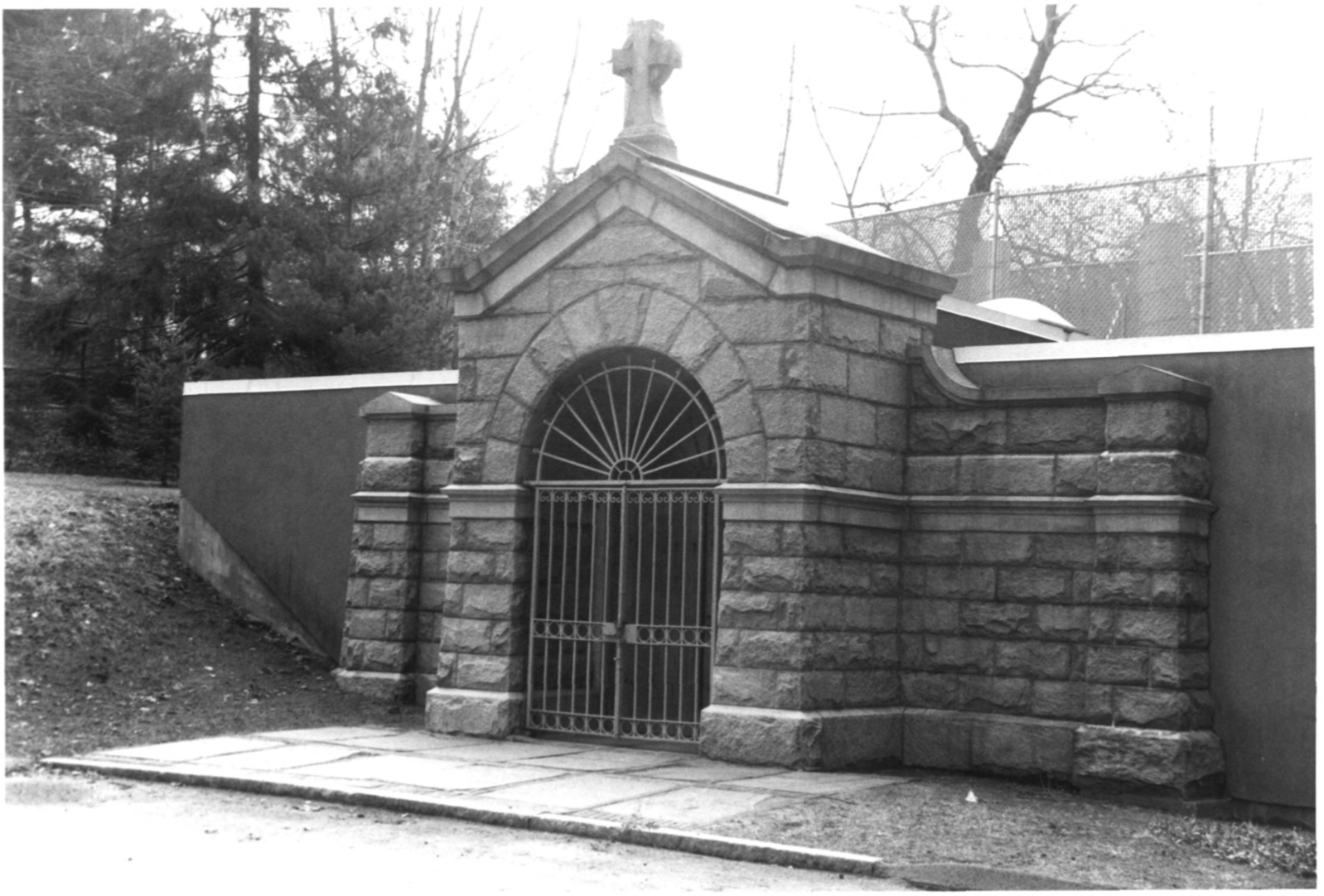 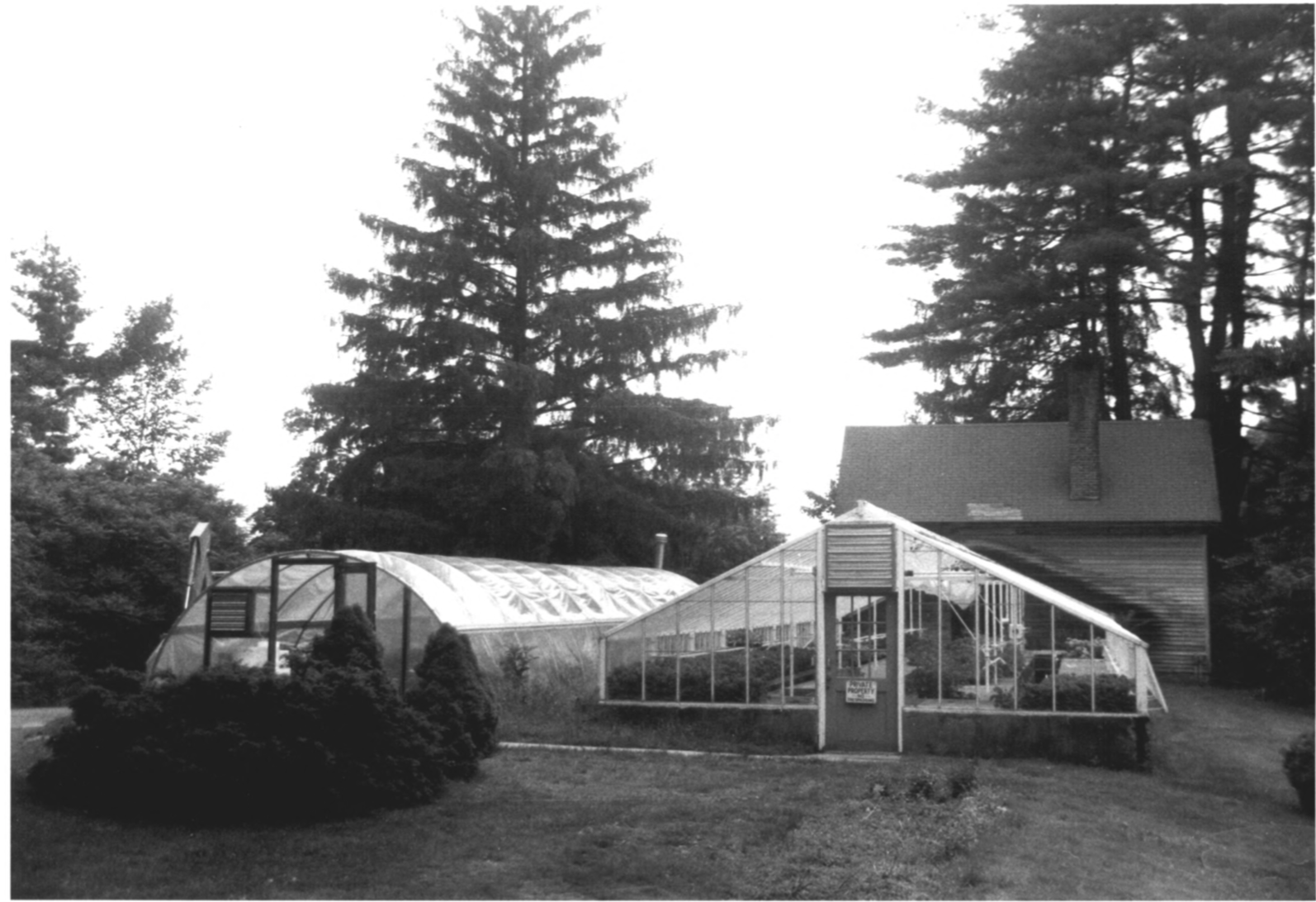 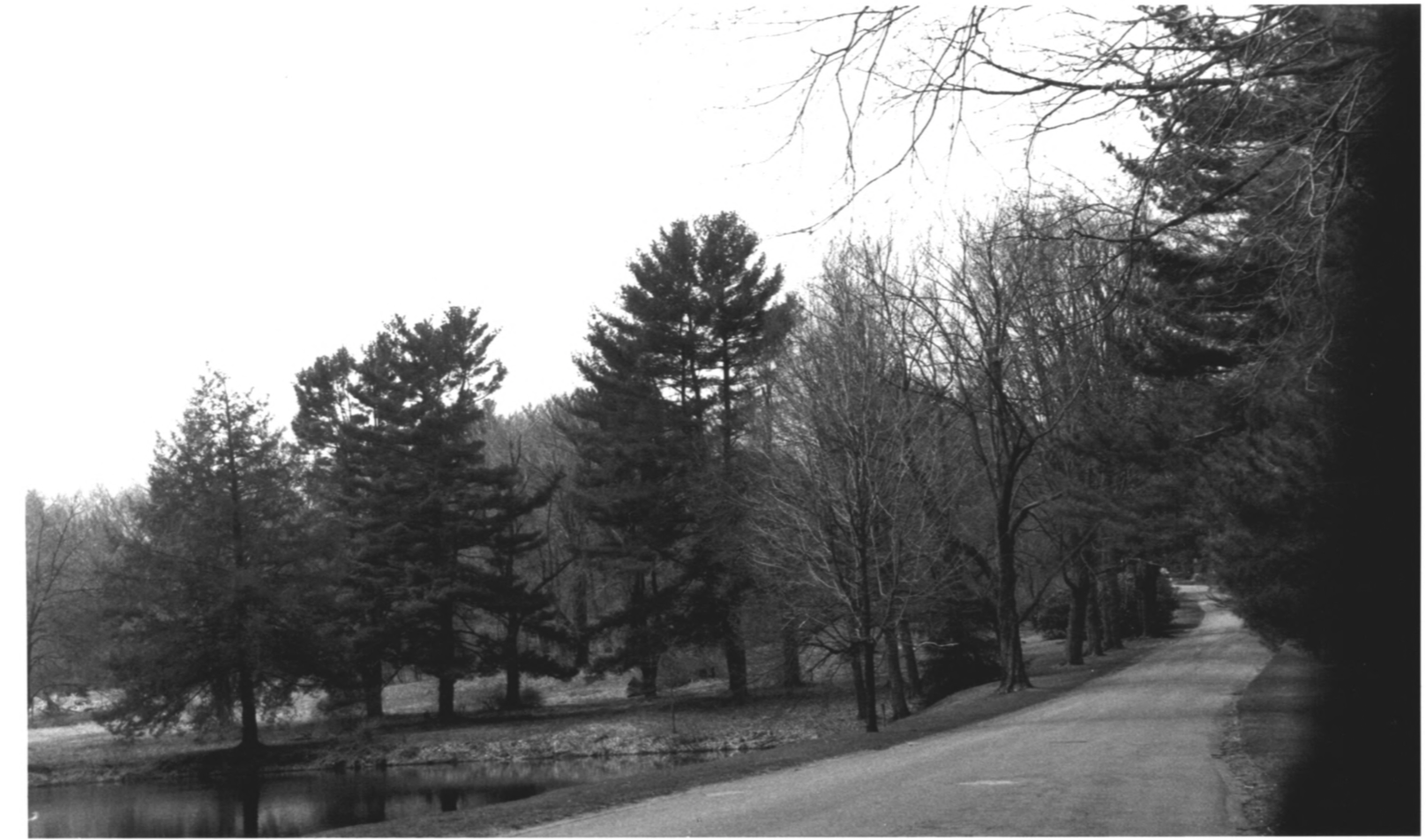 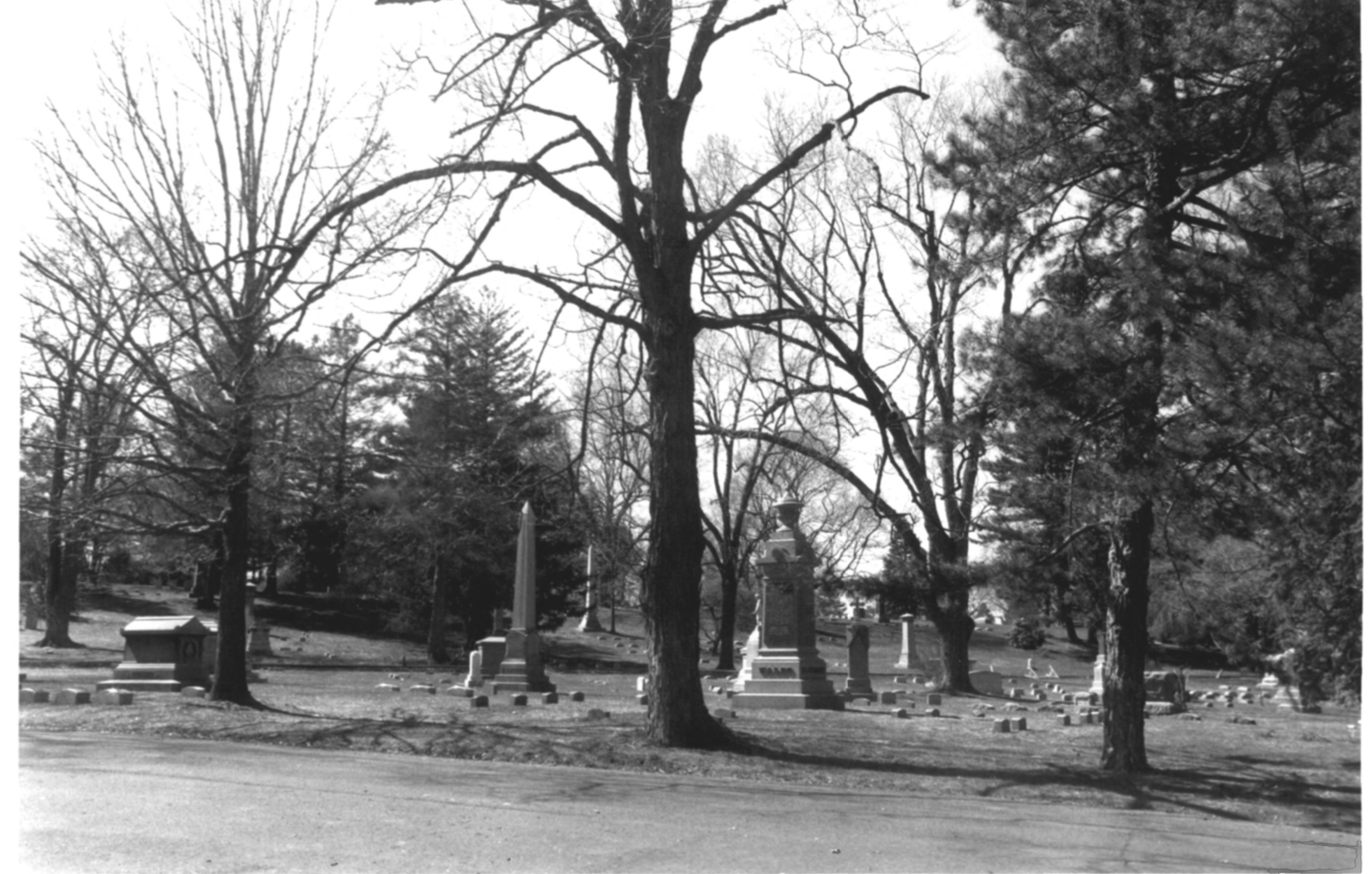 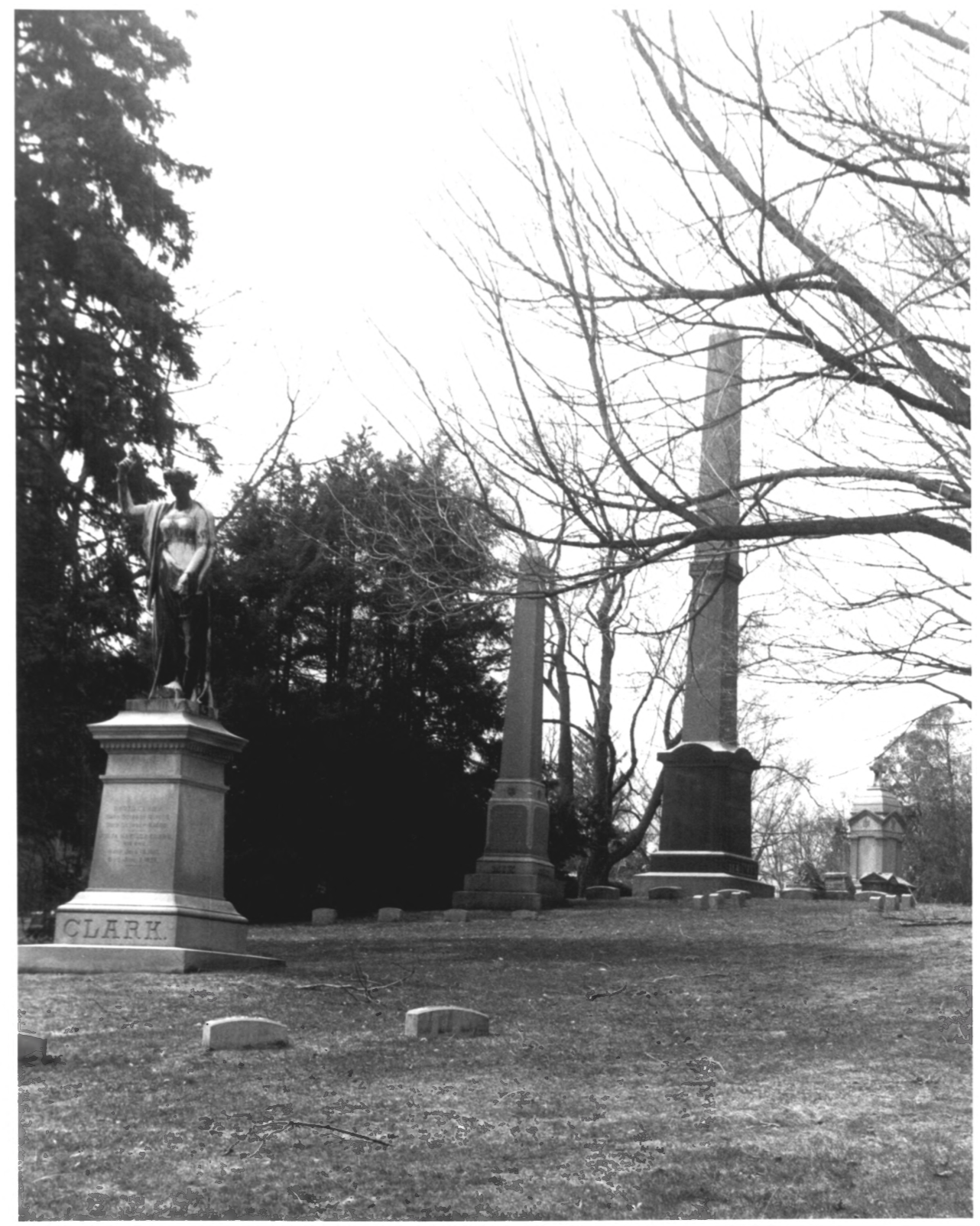 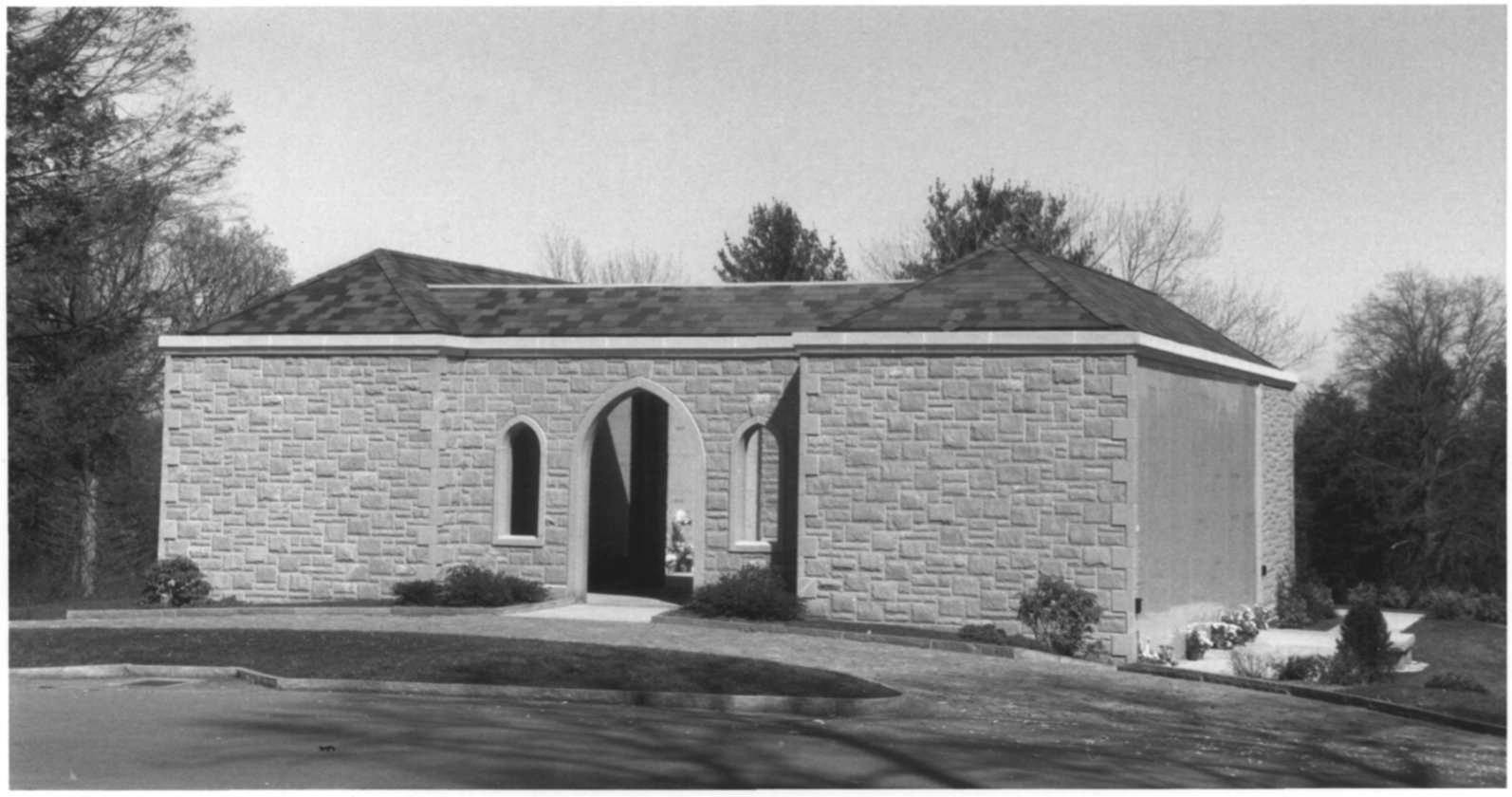 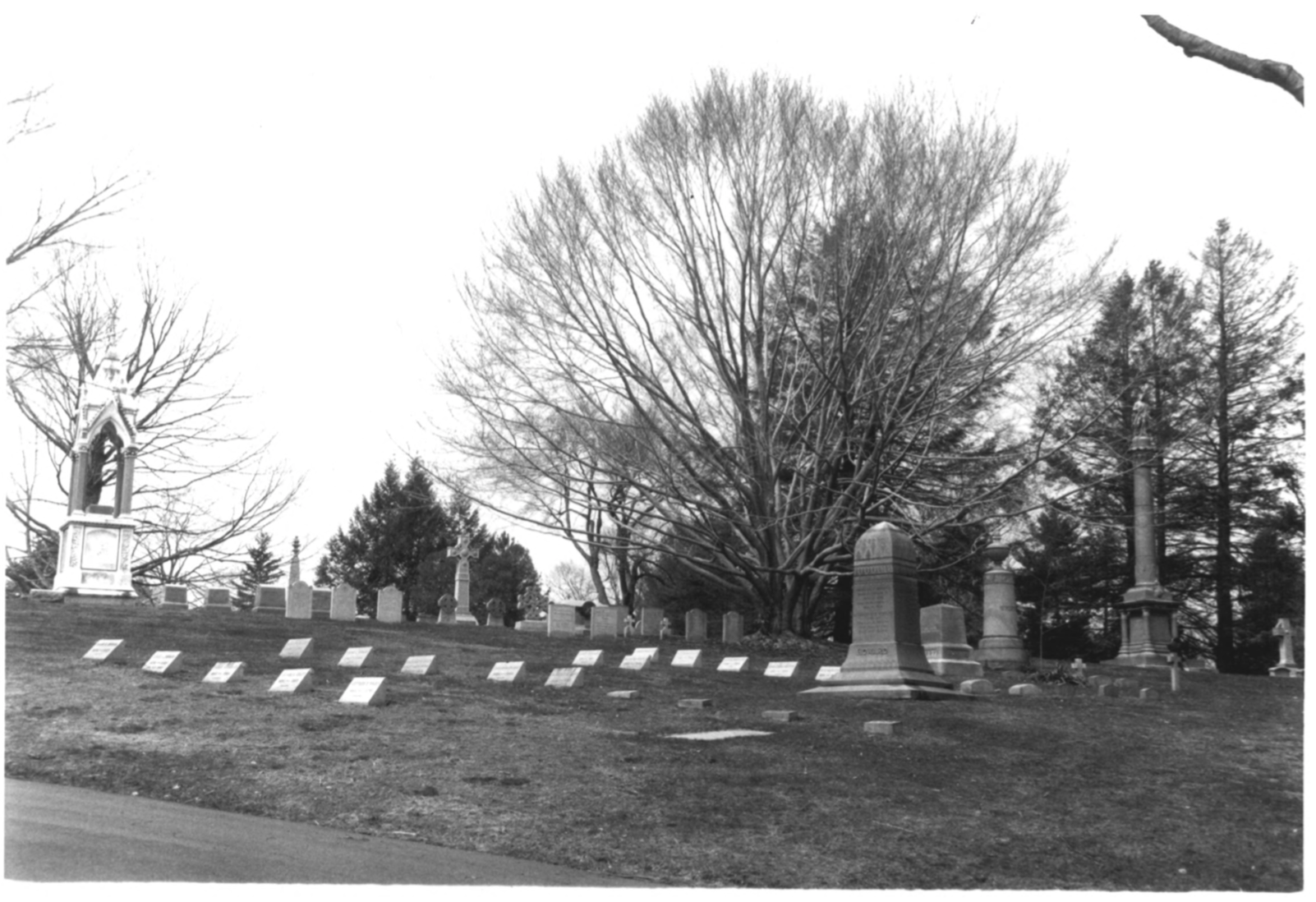 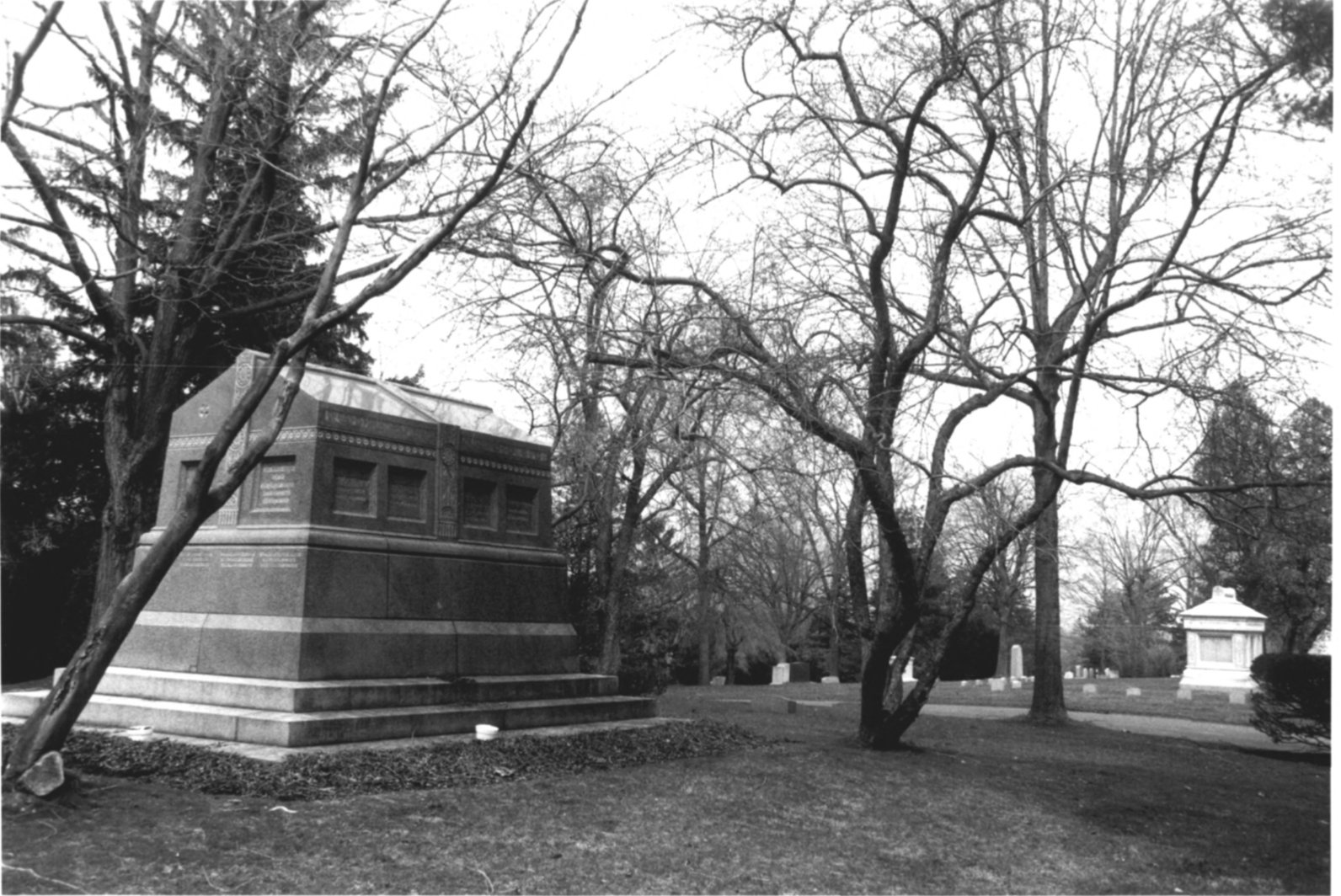 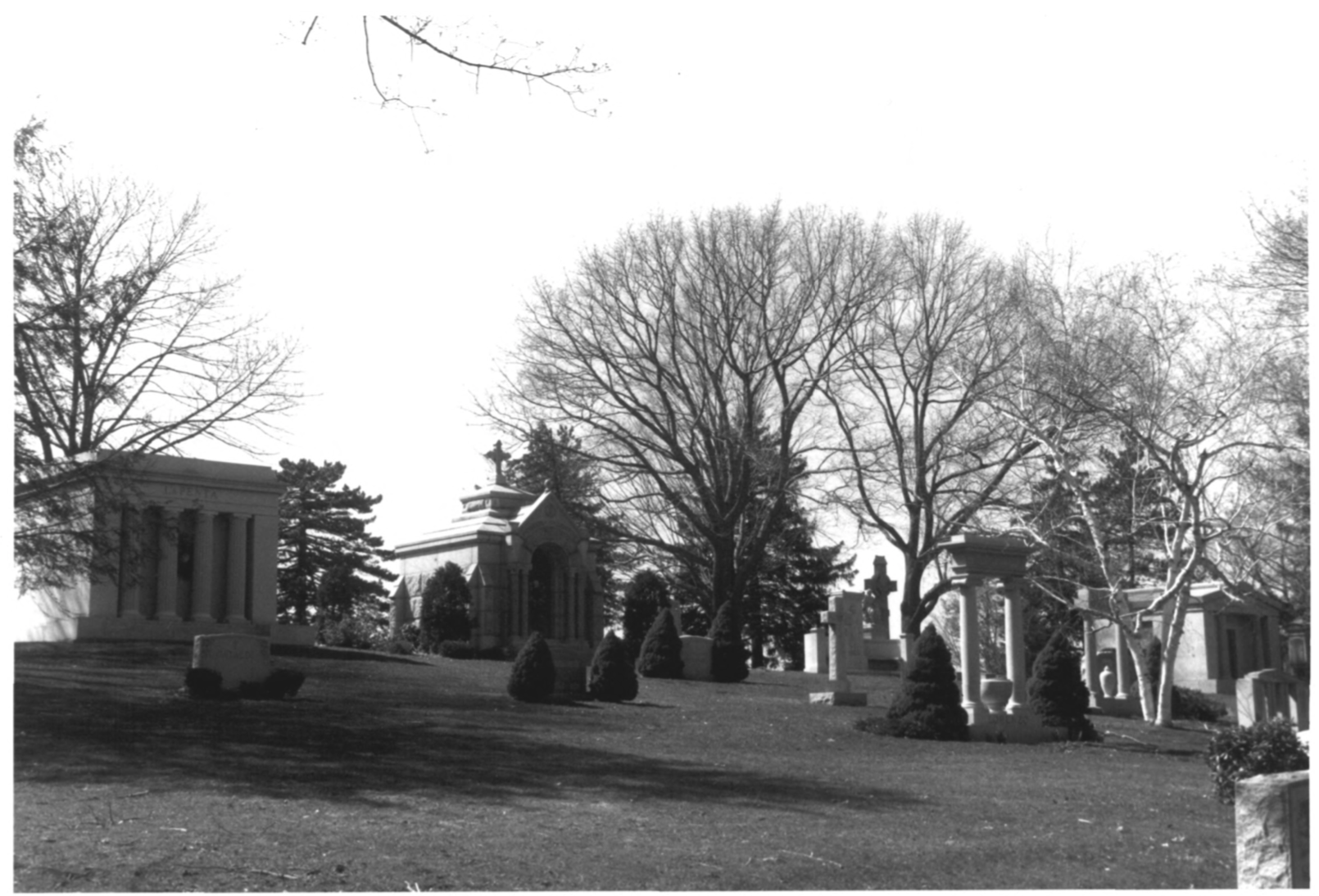 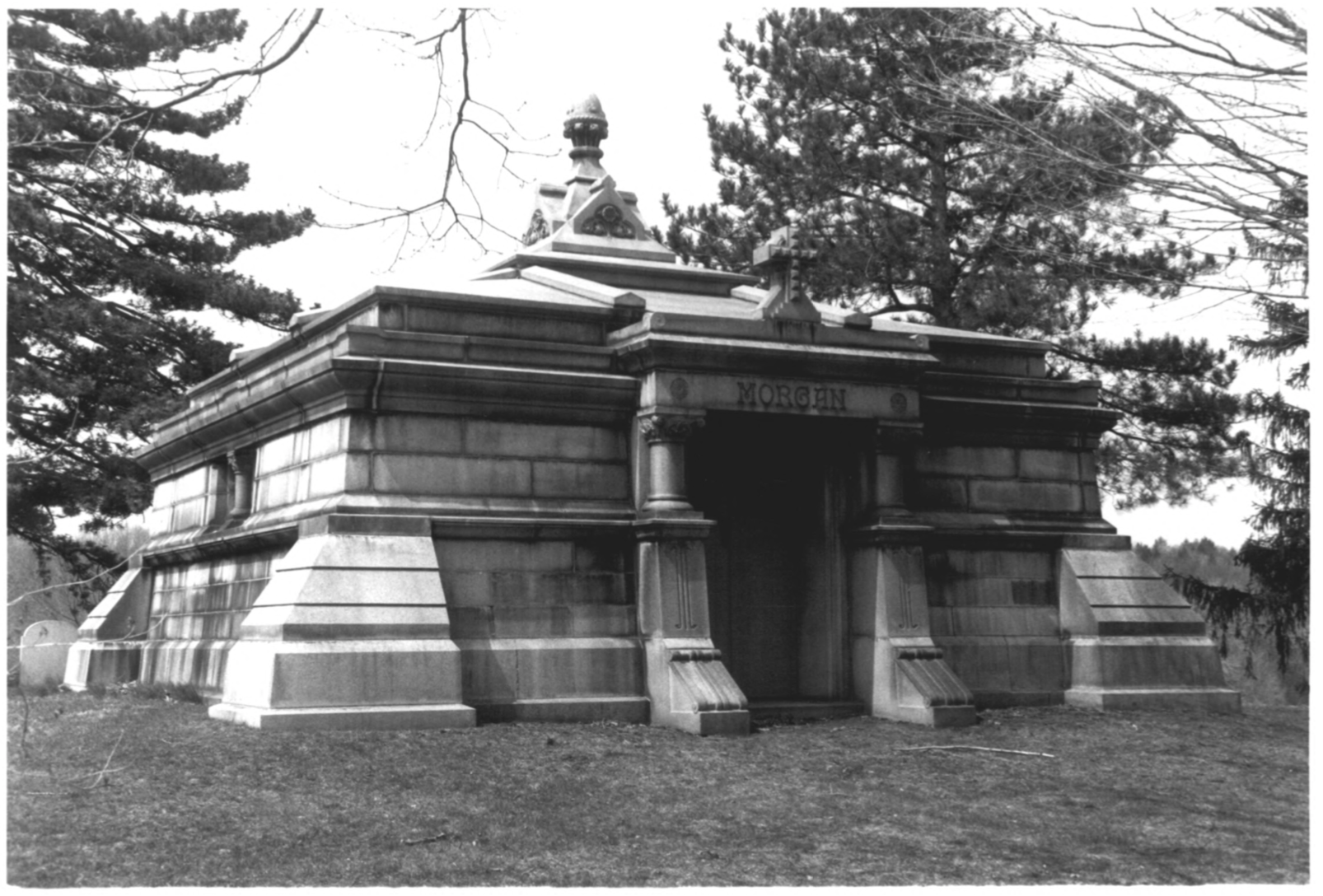 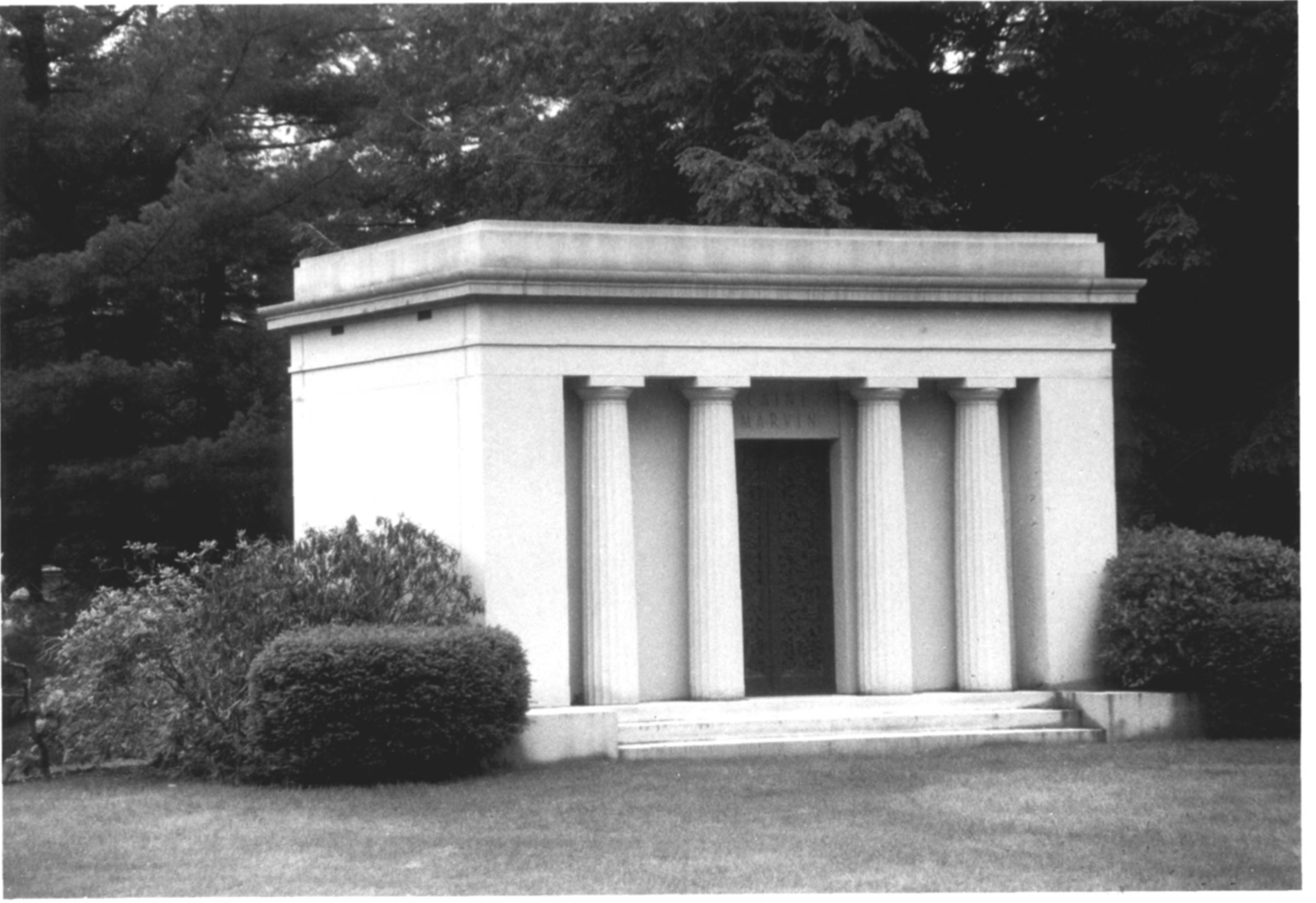 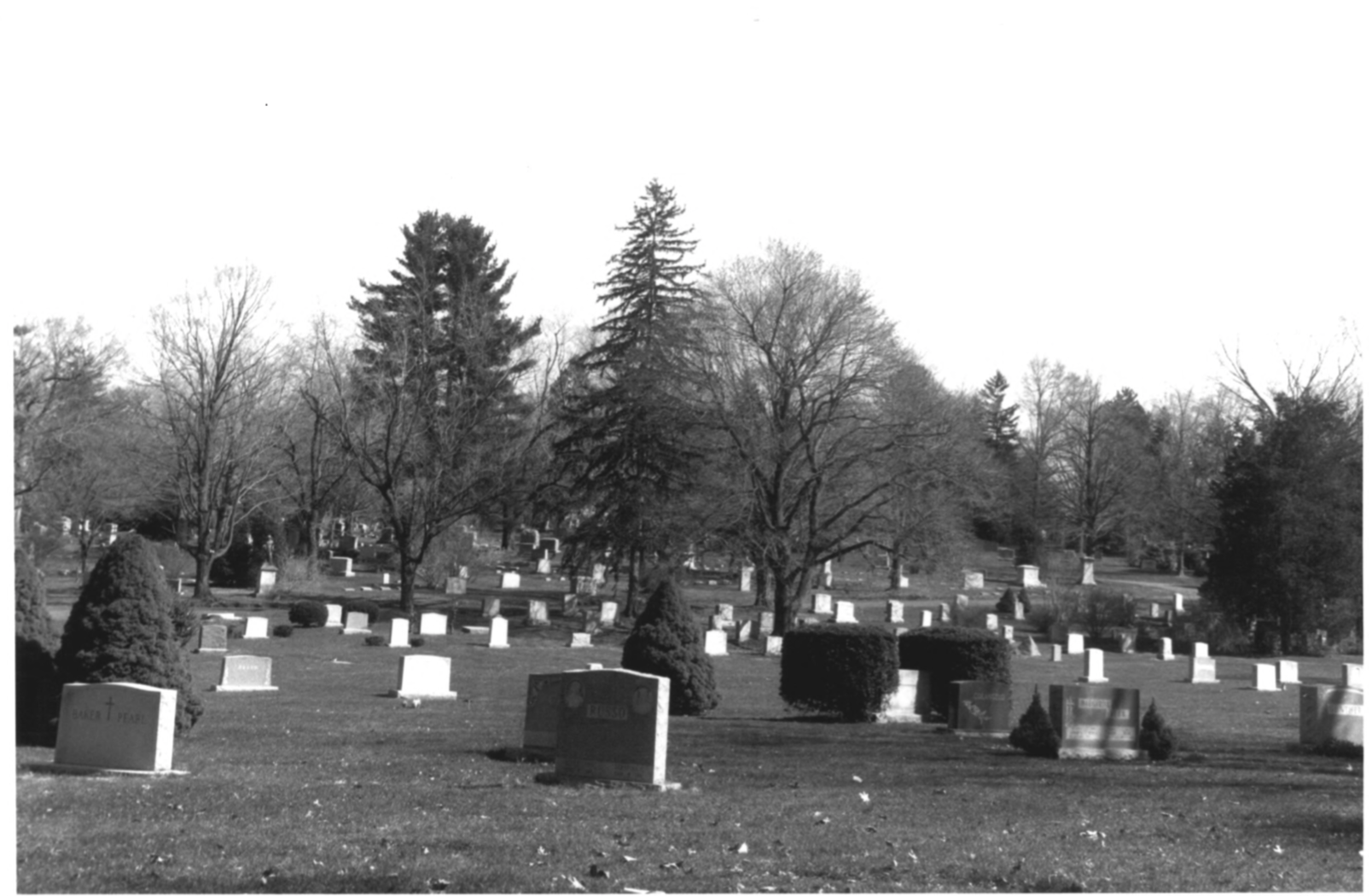 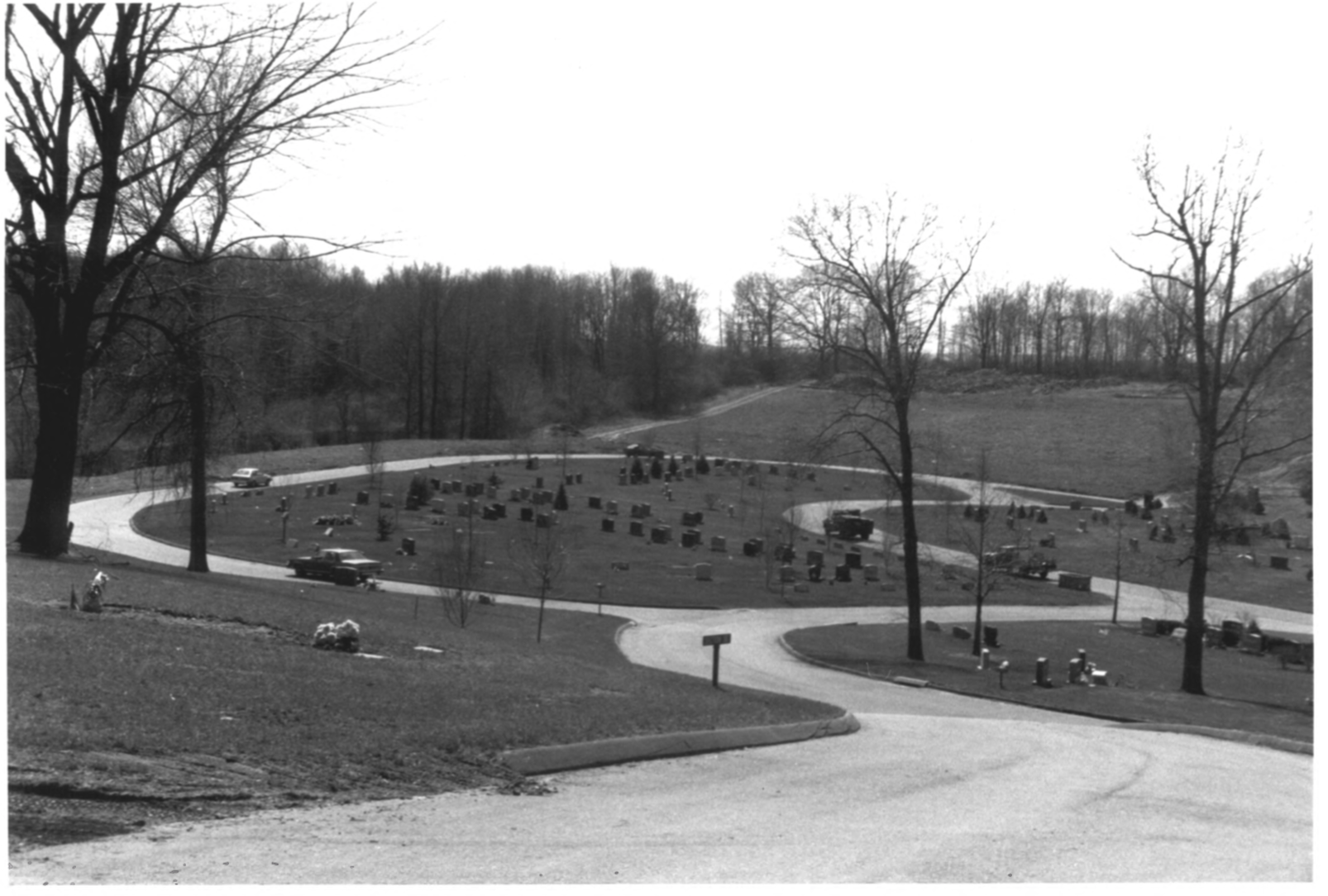 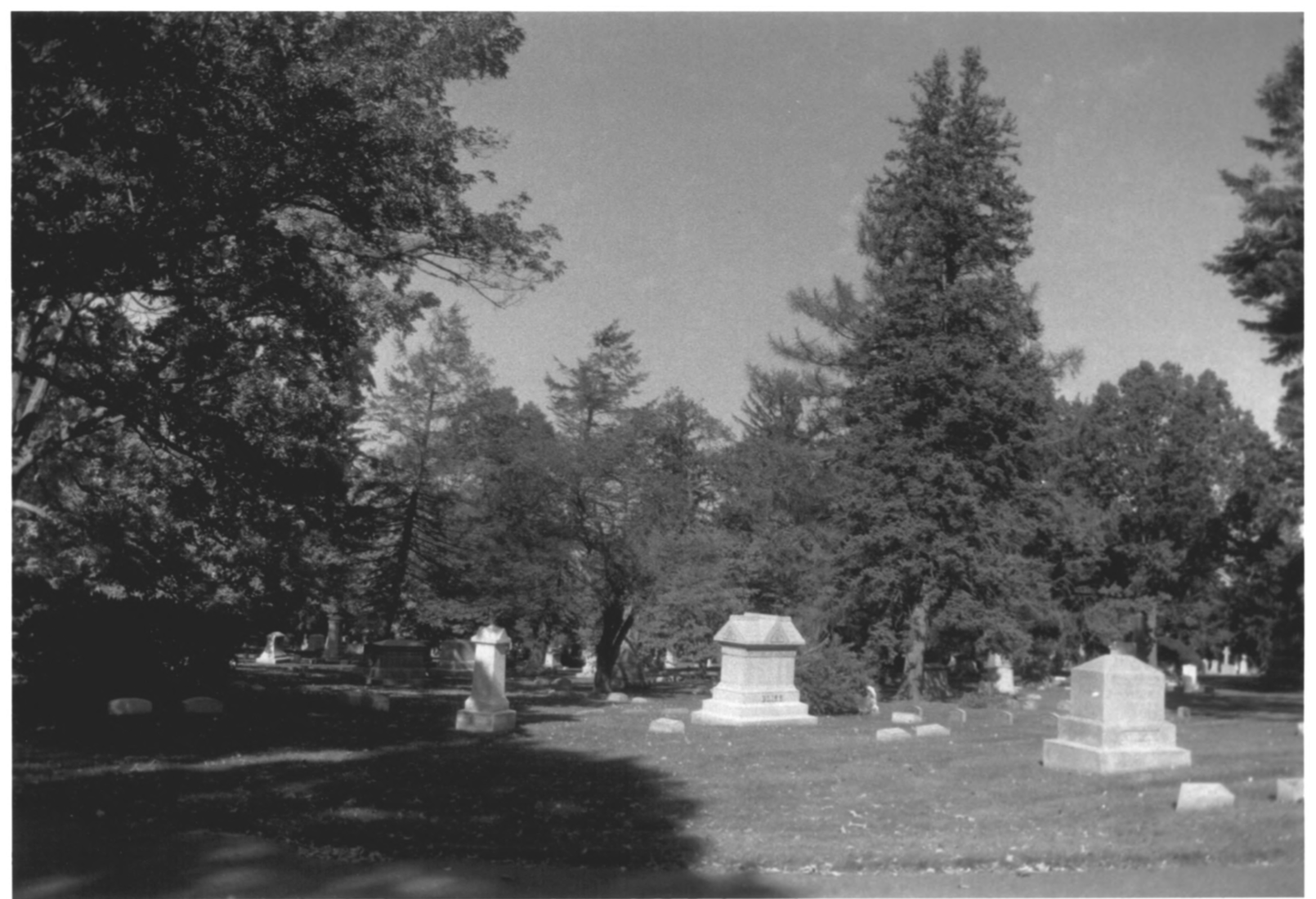 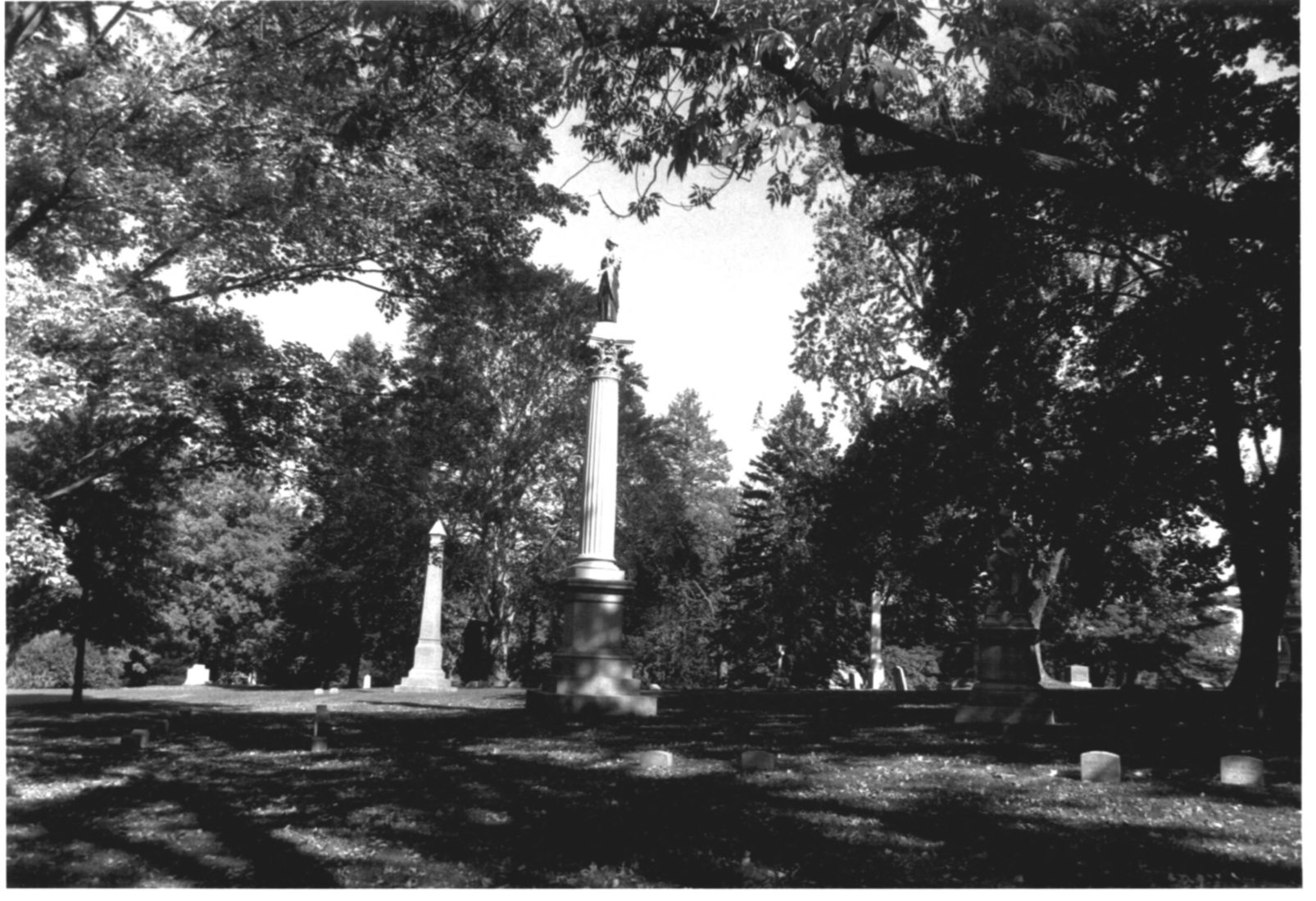 In the early 1860s, Hartford found itself in need of new burial grounds.  William L. Collins, along with a number of his fellow citizens, approached Jason Weidenmann, a globally-recognized Swiss landscape architect who.  In 1861, Weidenmann was hired to become the first Superintendent of Parks in Hartford. His first two projects would be Bushnell Park and Cedar Hill Cemetery, and he would later go on to produce other notable works in the United States, including designs for the United States Capitol’s grounds and Chicago’s Mount Hope Cemetery.

The project to create Cedar Hill began in full in 1864 after Collins’ group of citizens determined that the Hartford Burial Ground, the North Cemetery, and the South Cemetery were not adequate to meet the burial needs of the burgeoning city.  Their goal was to locate suitable land outside of the heart of the city, where a less crowded and more scenic cemetery could be built.

Collins’ group incorporated, forming the Cedar Hill Cemetery Association to begin work on acquiring the needed land.  The land that makes up the heart of the Cemetery to this day was held by numerous owners, leading to a lengthy purchasing process.  In the end, four parcels of land were seized by eminent domain after their owners refused to sell to the association.

By the middle of 1866, the association had acquired all necessary land and development began promptly. Weidenmann chose to break away from traditional graveyard designs, which featured tightly-regimented grave organizations and clearly delineated borders.  Instead, Weidenmann pursued the Open Lawn Style of landscape design, one that he had been a major contributor to.

The resulting design was breathtaking and serene with intentionally loping pathways that looped through rows of trees and open pastures.  Ponds and small lakes dot the landscape, bringing an entirely new type of scenery to cemeteries that were once strictly contained to one type of style.

The flora of the cemetery park has been well documented, with notable species being the Bitternut Hickory, Red Oak, Theadleaf Japanese Red Maple, Ginkgo Biloba, and Royalty Crabapple.  Many of the largest trees in the state of Connecticut have been cultivated within the Cedar Hill Cemetery park.

The Cedar Hill Cemetery is home to a dozen notable mausoleums, multiple supporting structures, and the final resting places of some of the United States’ most well-known figures.  The following structures and sites have been preserved on-site:

The “Superintendent’s House” and Staff Housing– A small Gothic Revival structure features unique dormer windows and a steep roof and was once the living place of the Superintendent of Parks.  Nearby, on Fairfield Ave., a two-family Colonial Revival home served as the residence of the full-time staff of the park.

George Beach, Sr. Monument– Architected by Richard M. Upjohn, this monument was never entirely completed.  Regardless, it is a stunning marble and granite relief featuring a beautiful roof.

Samuel Colt Monument -- Samuel Colt and his firearms company were incredibly influential figures in the Hartford area.  With numerous structures related to Colt and the Colt family having places on the National Register of Historic Places, the Colt Monument is a naturally contributing structure to the historicity of the Cemetery as a whole.  Designed by Randolph Rogers in the Egyptian Revival style, this monument stands out as stylistically unique among the other monuments of the cemetery park.

J.P. Morgan Monument– Another structure designed by renowned architect George Keller, this structure is built in remembrance of the famous banker and industrialist John Pierpont Morgan, Sr.  J.P. Morgan is one of Hartford’s most well-recognized historic citizens.  He was born in Hartford and was buried in Hartford, with his gravesite being memorialized with this Scottish red granite structure.

In addition to these notable structures, a number of famous Hartford citizens are interred at Cedar Hill. Katharine Houghton Hepburn, famous women’s rights activist, and her daughter Katharine Hepburn, world-class actress, are both buried on site.  A number of Connecticut politicians, including Edwin Denison Morgan, Henry Roberts, and Peter Davis Oakley, are buried there.  In addition, some of Yale University’s most influential students and faculty rest within the cemetery; Yung Wing, the first Chinese graduate of Yale, and Annie Warburton Goodrich, Yale School of Nursing’s first Dean, are both buried within.

Cedar Hill Cemetery, therefore, stands to this day as a precious piece of Hartford history, representing a collective memorial to the great people of the city, whether large in impact or small.  Visitors to the city can feely walk its paths and enjoy the serenity and beauty that has been carefully preserved throughout the decades.