Built in 1885 as the Milford Classical Academy, the building at 6 South Church Street was purchased by the Milford New Century Club in 1898. In the late 1800s and early 1900s, the women's club movement provided women with political and educational opportunities. The building is listed on the National Register of Historic Places. 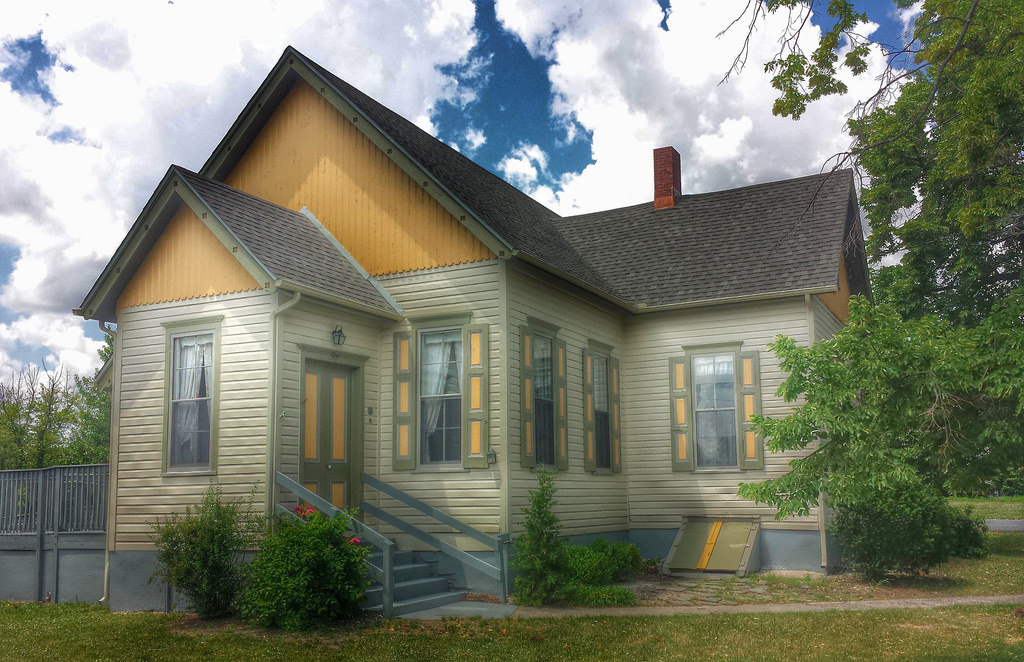 In the late nineteenth and early twentieth century, women's clubs began to be formed in cities throughout the country. There had long been women's groups, but these usually functioned under the auspices of a church or a related men's organization, and were usually controlled men. The women's clubs of the late 1800s and early 1900s were managed by women themselves, and provided women with opportunities to be involved in the community as well as cultural and educational opportunities. Many women's clubs also became advocates for women suffrage.

The Milford New Century Club was formed by Mrs. Jonathan Willis, the wife of a prominent clergyman and congressman. The club was formed in 1898 and began to meet in the Academy the following year. The club began leasing the building in 1900 and purchased it outright in 1905.