The Jewish Museum of New Jersey opened in 2007 in the historic Ahavas Shalom synagogue. 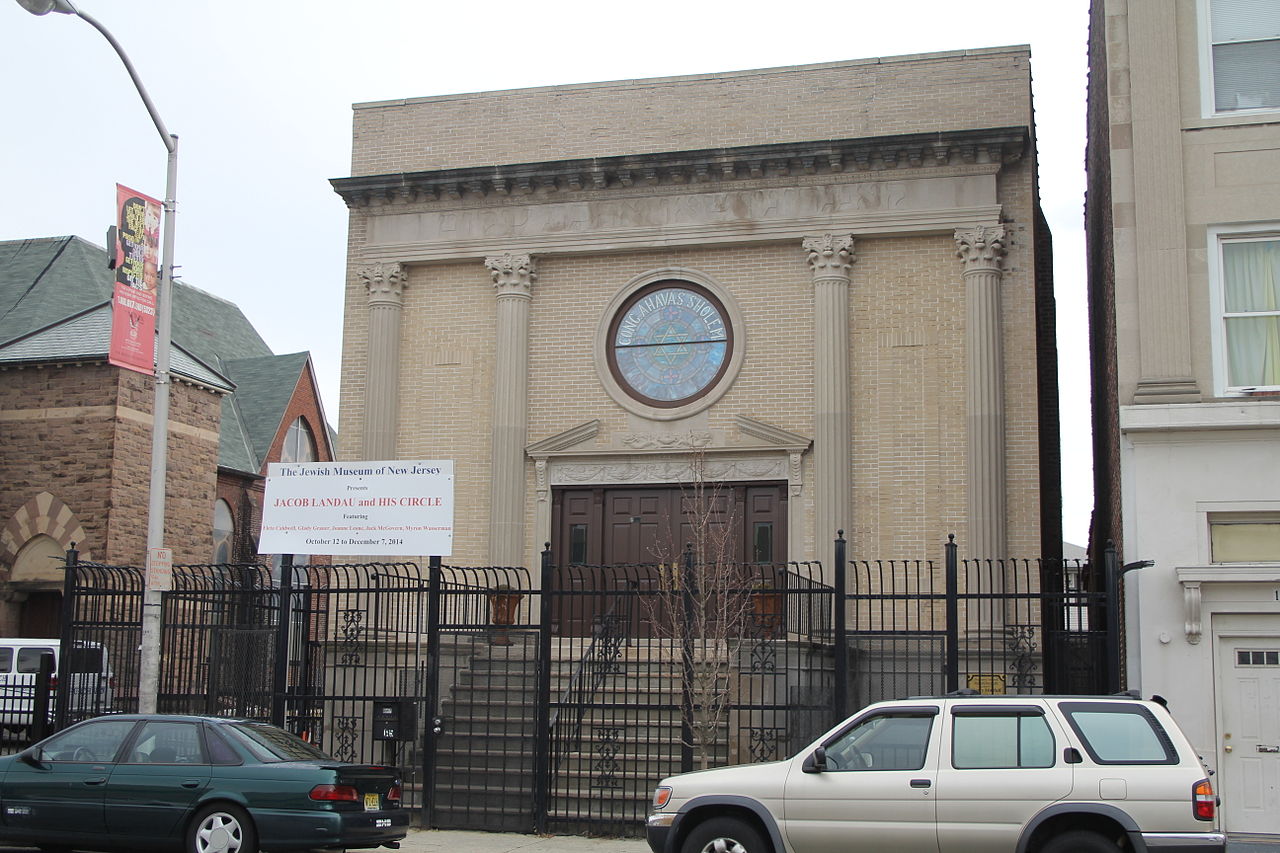 The idea for the museum originated from former Board President Joseph Selzer who visited the Jewish Museum of Florida (which was also housed in a synagogue) and recognized that Newark, which has the fourth largest Jewish population in the country, needed a museum as well.

The congregation was established in 1905 and grew to become one the city's 50 Jewish congregations.