The current 707 building—originally called the Old Line Life building—located on 11th street and Wisconsin, has had a long and complex history. For decades, the building was privately owned, and remained the only space around the campus area that was not owned by the University. However, in 1999, the facility was purchased and became a part of the University. 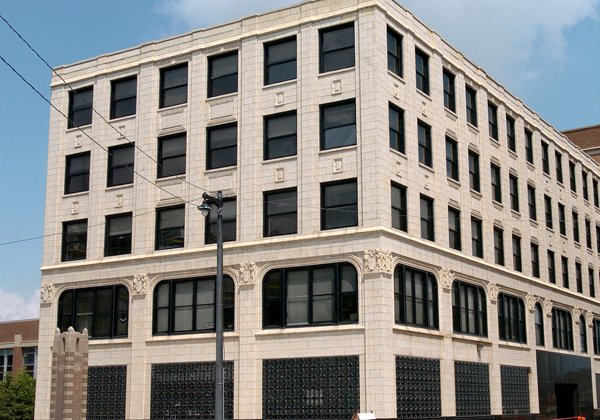 Once the University took ownership of the facility, they changed the name to "The 707 building" to reflect its address (707 N.11th Street). 707 has been used for a multitude of purposes. It has been home to the College of Professional studies, Air Force Reserve Officer Training Corps, Service Learning Program, and even health facilities for athletes and students. Most prominently however, it has recently been the focal point for the University’s entrepreneurship initiatives. The building is home to a startup hub where student run businesses can utilize the space for meeting and operating. Furthermore, it has hosted community events to highlight student run business and startups. In 2007, 11th Street was rerouted to make space for a pedestrian mall between the 707 building, Carpenter Hall, and Cobeen Hall.