What is now the 990-acre Hibernia County Park was once a thriving iron producing complex and its mansion home to the ironmasters who owned it. The origins of the complex can be traced back to the mid-18th century when George Harrison, Quaker, acquired the land. Operations grew to encompass over 1,600 acres and passed through several owners until the forges went cold in the late 1870s. The park is now a place where area residents enjoy various outdoor activities while the mansion is a period museum that is open for tours every Sunday from Memorial Day to Labor Day. The park and mansion are also part of the larger Hatfield-Hibernia National Historic District and the mansion was added to the National Register of Historic Places in 1972.

Hibernia Mansion, while constructed in several phases, retains a uniform appearance and appeal. 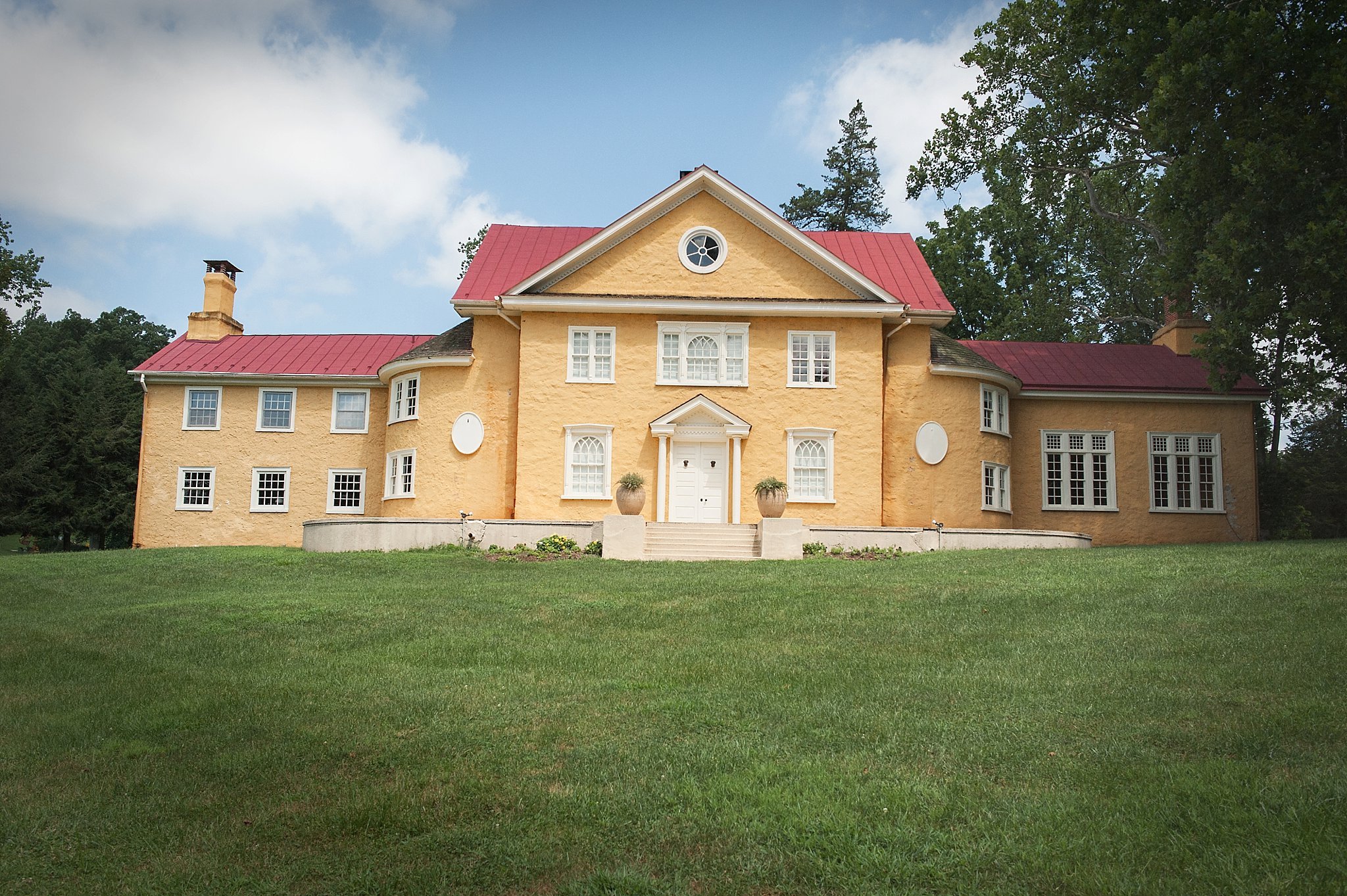 A rear view of the mansion and grounds. 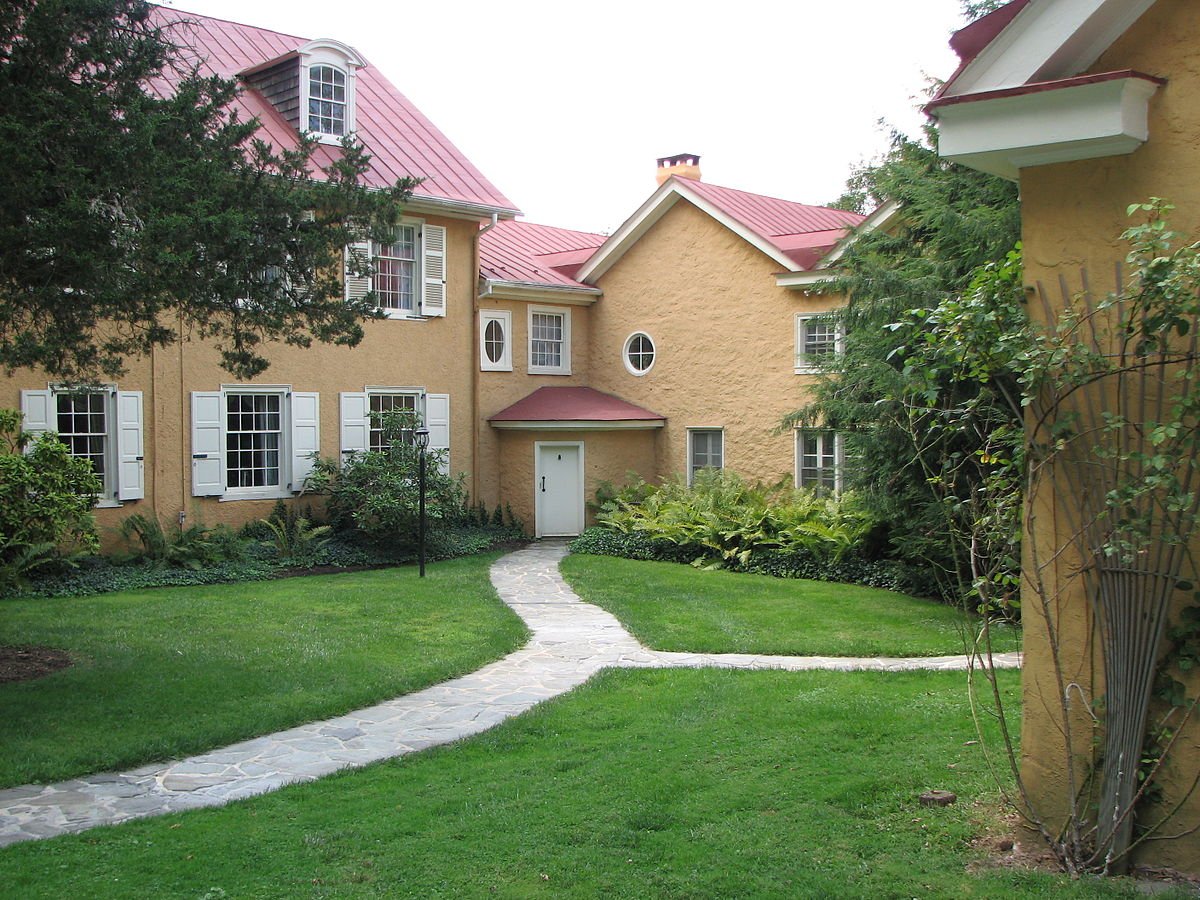 One of the bedrooms within the mansion decorated for the holidays. 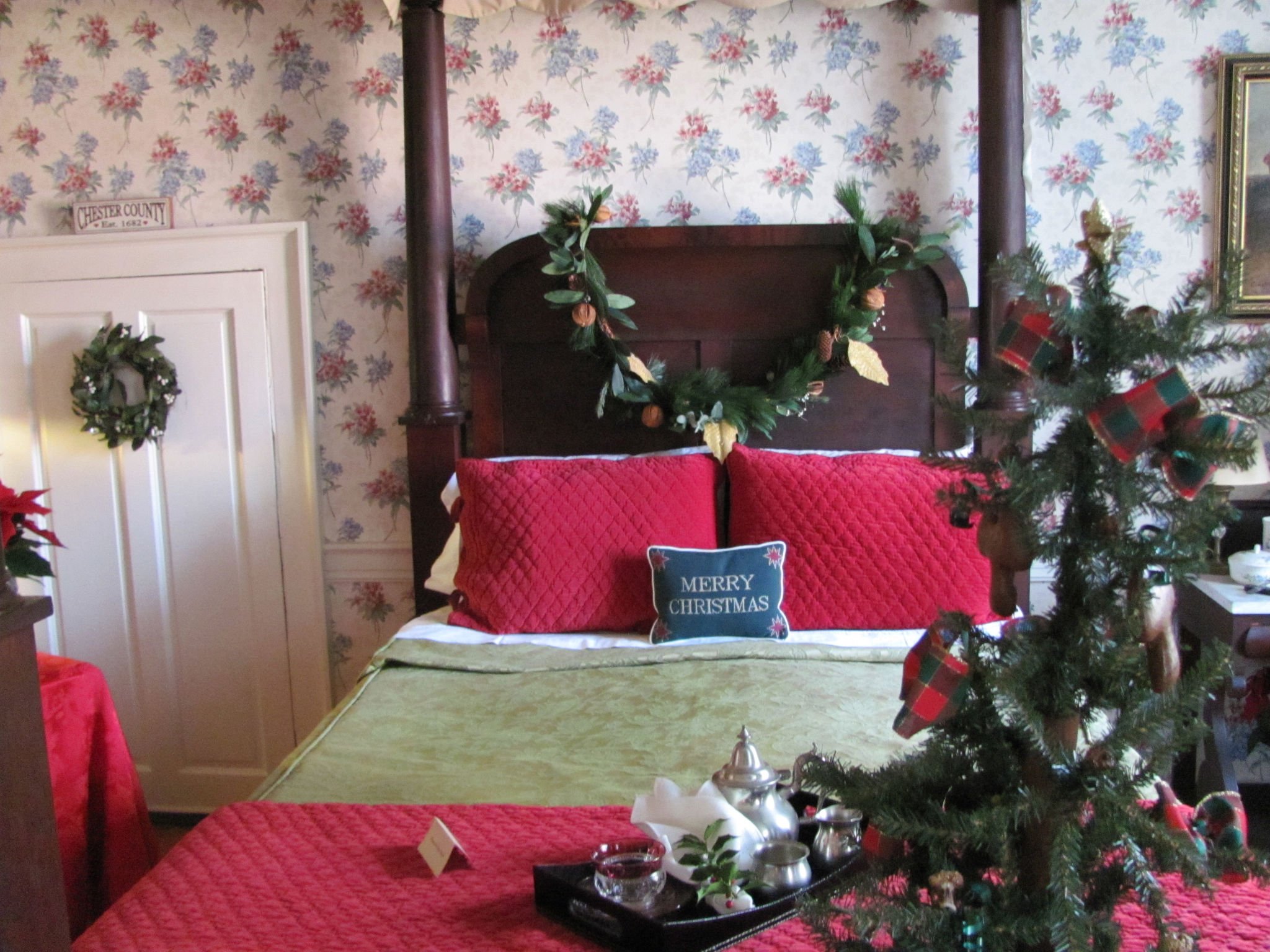 An aerial shot of Chambers Lake, a popular boating and fishing destination. 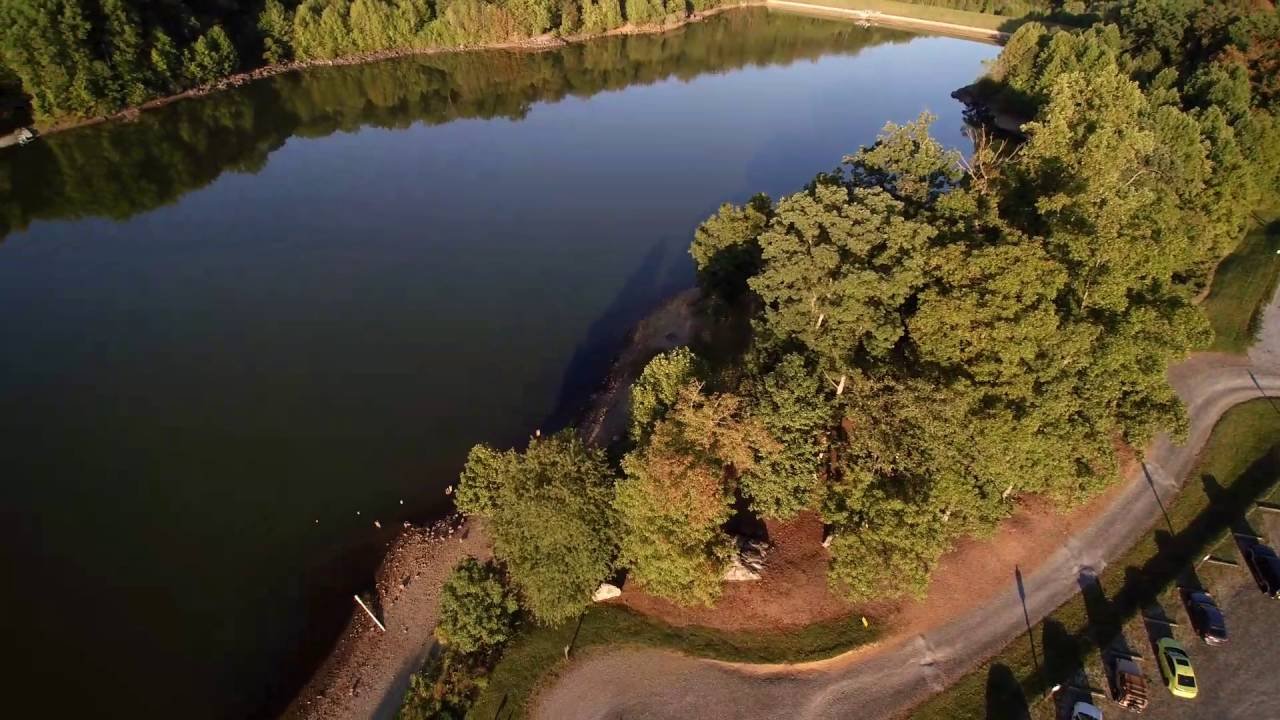 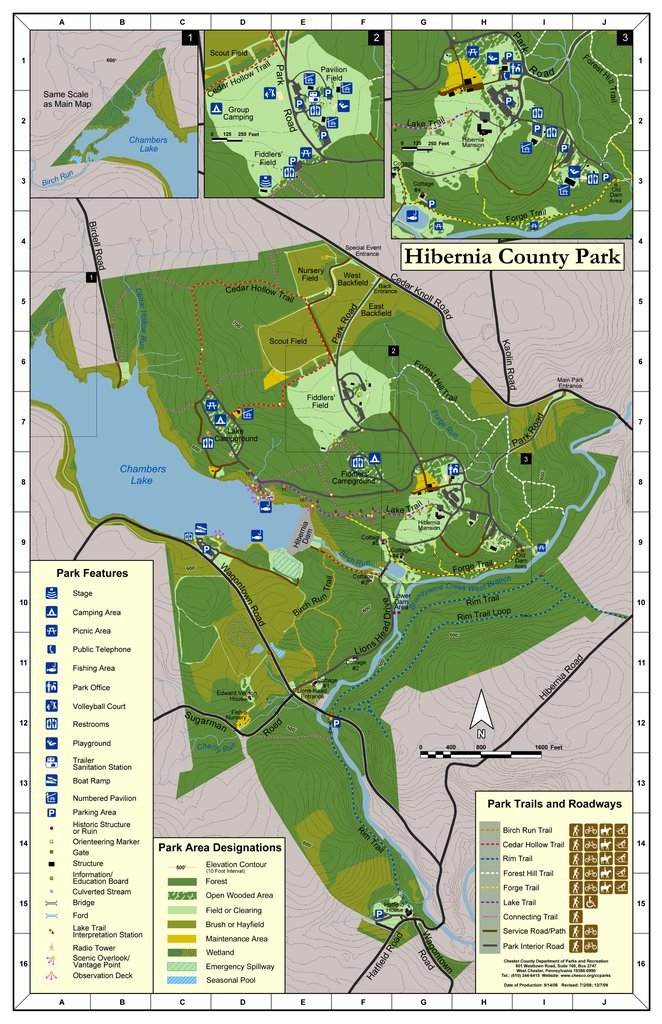 The first deed to the land that is now Hibernia Park was signed by Harrison in 1765, but it is thought he controlled the land as early as the 1740s.  Harrison sold the land and the original section of what would become Hibernia Mansion, in the early 1790s to Samuel Downing.  It was Downing who erected the first forge on the property along the West Branch of Brandywine Creek.  These early operations were used to convert pig iron into bar iron.  The land, house and ironworks passed through various owners until Charles Brooke purchased them in 1821.  He greatly expanded the operations until it covered over 1,600 acres and included two forges, two heating furnaces, a rolling and grist mill, farm, garden, orchards, and housing for his workers and their families.

Brooke then left the complex to his three sons in 1862 with the understanding that he and his wife could reside at the mansion until their deaths.  The ironworks remained in operation until the late 1870s.  The estate then became the country home of a successful Philadelphia contractor named Thomas Costigan and his family and it was used primarily for foxhunting and social gatherings.  In 1894, Colonel Franklin Swayne, prominent Philadelphia lawyer, purchased the mansion and 650 acres of the estate.  Swayne continued its foxhunting tradition, raised sheep and sold ice from the nearby Chambers Lake.  Swayne left the estate to his cousin, Mary Skerrett Matteson who used it as a summer home and brought electricity to the mansion.  She later sold the land and mansion to Chester County in 1963.

As for the mansion, it was constructed in several phases beginning with its original owner, Harrison, who built the initial 18x24 stone structure.  The large central section was added shortly after Downing purchased it in 1821.  It featured a large front hall, central chimney and two fireplaces on each of its two floors.  Servants quarters were added sometime prior to 1880.  Swayne then continued to add and alter the structure from 1895-1910.  These additions included the East Wing ballroom and the 33-foot wide pavilion.  It is also thought that Swayne covered the original stone with the current peach-colored stucco.  Much of the mansion’s current furnishings belonged to Swayne.

The park that surrounds the mansion is now home to hiking trails, woodlands, meadows, play areas, pavilions, camping areas and various fishing locations along the West Branch of the Brandywine and Chambers Lake.  Walking tours, that include both the park and mansion, are available from May through October.