Established in 1624 by the Dutch West India Company and manned by Protestant traders and soldiers from the Netherlands, Fort Orange was Dutch fortress built to defend this region of the Dutch colony of New Netherland. It replaced a smaller trading fort called Fort Nassau which was located on Castle Island. In 1664 the English captured New Netherland and the fort fell into disrepair. Abandoned by 1676, the location of the fort is now one of the most important transportation arteries into the city of Albany.

Artist's rendering of what Fort Orange might have looked 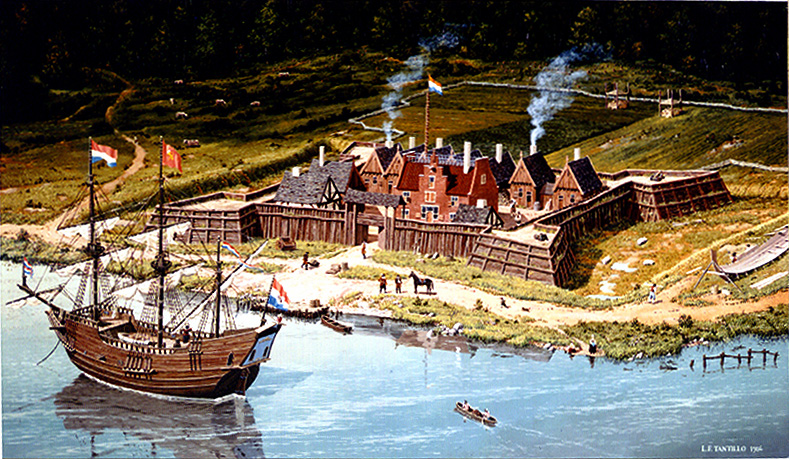 This historical marker is on Broadway 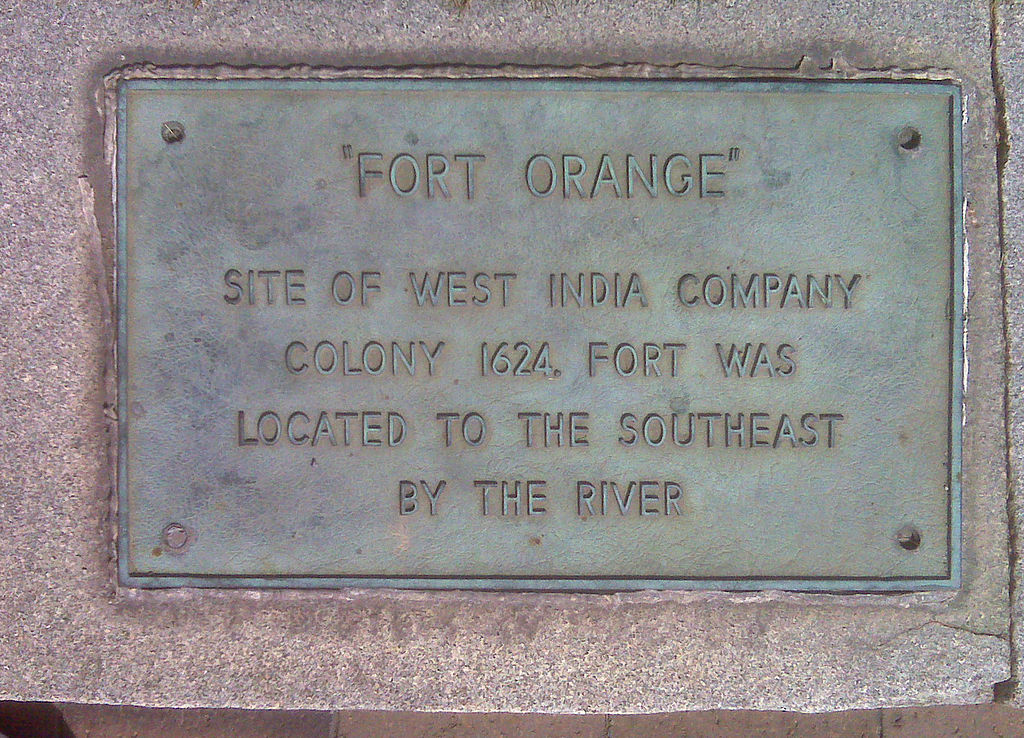 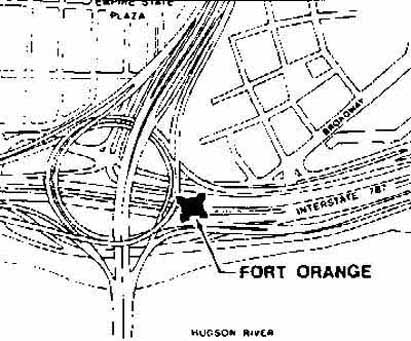 In Search of Empire: The French in the Americas, 1670-1730-Click the link below for more info on this book 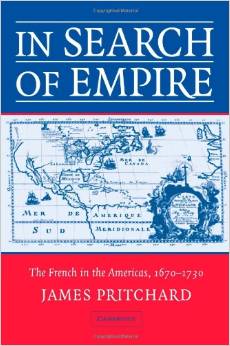 The New Netherland Institute offers this brief history of the fort's establishment: "In 1624, the West India Company made its first attempt at establishing a permanent trading and military presence at the spot where the earlier Fort Nassau had failed. They named this outpost Fort Orange, after the same noble family, and placed it a short distance away from the abandoned fort, on the mainland. By now, the fur trade was established. Fort Orange was located five miles south of the confluence of the Mohawk River Valley and the Hudson River, at a spot where Indians would bring furs along an overland pass, thus avoiding the Cohoes Falls to the north. Furs from lands to the west were bought and collected here, and then shipped downriver to Manhattan; from there they were sent to Europe. The handful of soldiers and traders located at Fort Orange were thus at the most vital nexus in the Dutch colony, the place at which the choicest product of the American wilderness-the beaver pelt-was transferred to European markets. These few hearty souls were also (quite unbeknownst to them) the progenitors of the future city of Albany, New York.

Fort Orange suffered a setback in 1626, when a Mohawk party attacked the fort's commander, Daniel Van Crieckenbeek, and a group of his soldiers in nearby woods, killing Van Crieckenbeek and three of his men. Van Crieckenbeek had been assisting the Mahicans in an attack on the Mohawks when the Mohawks ambushed him and his troops. The results were fatal to him, and crippling to Fort Orange. Following the attack, the colony's leader, Peter Minuit, ordered all personnel from outlying areas to gather for safety on Manhattan Island, leaving only a skeleton presence behind at Fort Orange.