Constructed in 1919, Thirkfield Hall is the oldest remaining building on the Wiley College campus and is named in honor of Bishop Thurkfield, the former President of Gammon Theological Seminary. Wiley College is named for Bishop Isaac T. Wiley, is one of the oldest historically Black colleges west of the Mississippi River. The college was founded as a school for African Americans in 1873 by the Methodist Church and the Freedman's Aid Society. The first college for African Americans in Texas, Wiley began with seven faculty members and 160 students. The college has won national championships in debate and now offers undergraduate degrees in 17 areas.

Originally the Carnegie Library, the Willis King Administrative Building was refurbished to contain the offices for the President, Executive Vice President, Vice President for Business and Finance, Human Resources and Sponsored Programs. 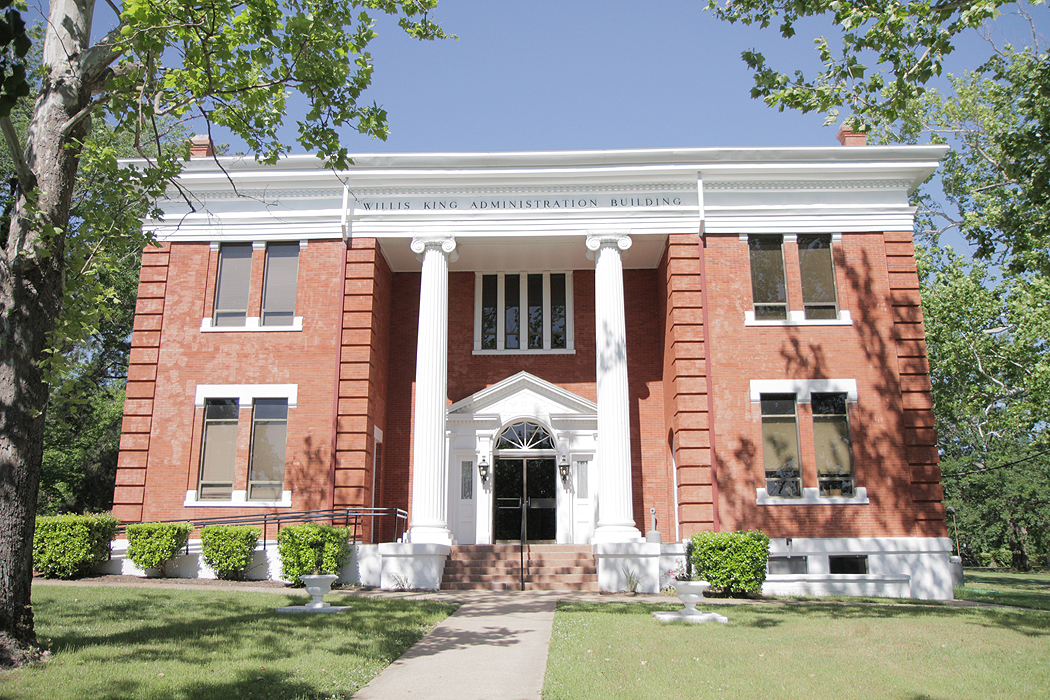 The $2.4 million Julius S. Scott, Sr. Chapel was constructed under the Strickland Administration. Construction began on September 11, 2001, a date that will forever live in infamy in the United States. 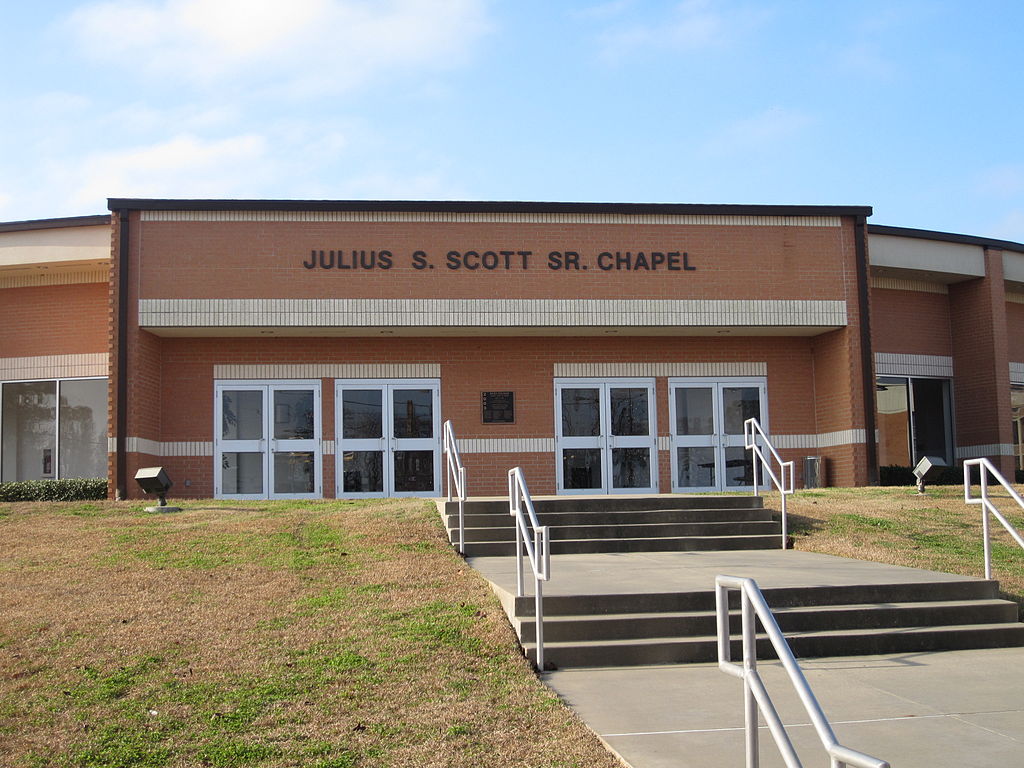 Thirkield Hall was constructed in 1919 and is the oldest building on the Wiley College campus. 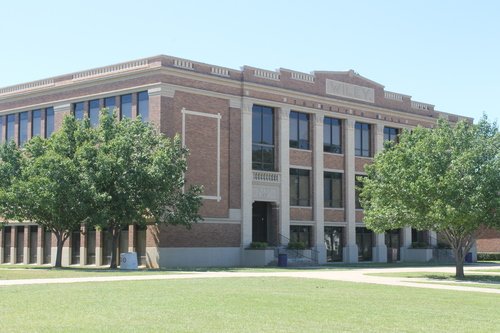 Wiley began as a school with two wood frame buildings located south of Marshall, Texas, in 1873. Following a 1906 fire that destroyed five of the college's buildings, the campus began the process of rebuilding. With a library funded by Andrew Carnegie and buildings such as Thirkield Hall (1919) Brainard Chapel (1924) and Dogan Hall (1925), Wiley grew into the first college to earn an "A" class rating by the Association of Colleges and Secondary Schools in the South.

Wiley College became a leader in social organizations in the Southwest with the chartering of multiple early chapters of fraternities and sororities on campus. The college also played a pivotal role in forming the Southwestern Athletic Conference, introducing football and basketball to Black colleges in the area.  Wiley went on to win many national championships in these sports, heavily outnumbering their opponents in the conference with wins.  Winning on the court or field wasn’t the only strong point for Wiley College, as its debate team brought home a national championship in 1928 as well as invaluable publicity and a formidable reputation to the small college.

Melvin Tolson was held in high regard at Wiley for his scholarly background which included master’s degree from Columbia University. A published poet he taught a full class load and coached drama in addition to writing. He later created and coached a debate team starting in 1924.

At the time, the segregated organization Pi Kappa Delta ran collegiate debates and dictated policies. Since Tolson was shut out of this organization, he created Alpha Phi Omega to serve historically Black colleges. By this time, his debate team had gained a formidable reputation in the debate world and was able to go up against some of the best and biggest Black colleges in the nation. Tolson soon began to have difficulty finding Black colleges who were willing to go up against his team. The pinnacle of the early debate team came in 1935 when Tolson and his students faced the University of Southern California Trojans, the national champions in debate at that time. Tolson’s team defeated the champions, an event that served as the inspiration for the Hollywood film “The Great Debaters,” where Denzel Washington portrayed Melvin Tolson.

In World War II, campus leaders established the Wiley College Committee on Community Service and National Defense. this organization worked with the country’s national defense resources to train for the aid of the program and community health. McLeod Hall, named for the eighth president, was built as a men’s residence hall for returning soldiers who wanted to continue their education and were able to do so using their G.I. benefits which led to record for enrollment for Wiley.

During McLeod’s time, new resources became available to the college after it joined the United Negro College Fund in 1944. Dr. Thomas Winston Cole, Sr. was a 1934 alum of the college and became the tenth president in 1958. Dr. Cole’s administration saw Wiley become a full member of the Southern Association of Colleges and Secondary Schools, as well the refurbishing and remodeling of many facilities on campus. The next major renovation of campus facilities came under the administration of Dr. Haywood L. Strickland, the sixteenth president named in 2000.  He oversaw the beginning of construction of the Julius S. Scott, Sr. Chapel and major improvements to the science lab facilities on campus after securing record private gifts and increased funding.

The college offers three degree-granting divisions: Arts and Sciences, Education, and Business and Technology.  The Division of General Education and Special Studies provides support to incoming freshman and guides the general education and developmental education programs of the college.

Some notable alumni of Wiley College include James L. Farmer, Jr, who served in multiple national leadership positions as well as helping to found the Congress of Racial Equality, and Heman Marion Sweatt, who was the plaintiff in a U.S. Supreme Court case which resulted in the desegregation of Texas Law School in 1950.